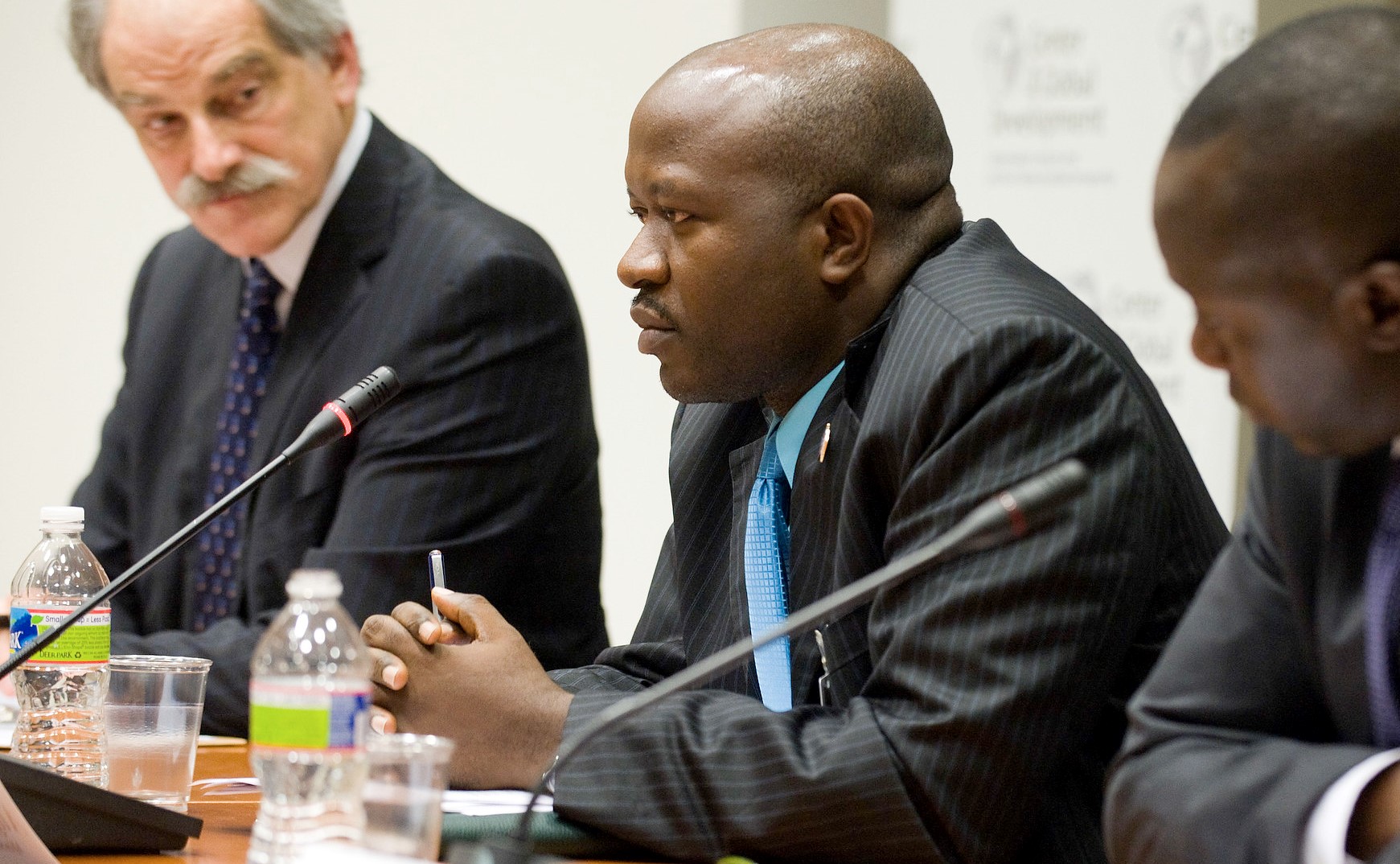 MONROVIA, Montserrado – Former finance minister Augustine Kpehe Ngafuan has presented his letters of accreditation as he begins his tenure as the new African Development Bank Group’s country manager in Uganda.

On Nov. 23, 2020, Ngafuan, a former finance minister under former president Ellen Johnson Sirleaf, was appointed to the position. He presented his letters of accreditation to Sam Kutesa, Uganda’s foreign minister, on February 19.

According to a press release from AfDB, Kutesa expressed optimism that the new country manager’s appointment would further strengthen the good relations his country and the bank had built over the years.

“The Ugandan government was highly appreciative of the bank’s support for projects in the country especially those in infrastructure,” Kutesa was quoted as saying.

Kutesa especially commended the support that AfDB had provided for infrastructure projects, noting that his government “placed a particularly high premium on the Kampala-Malaba Meter Gauge Railway Project and looked forward to the bank’s support.”

For his part, Ngafuan expressed AfDB’s President Akinwumi A. Adesina’s personal commitment to strengthening the cooperation with Uganda.

He called Uganda “a significant partner” and said the bank was currently funding 24 projects that were worth US$1.87 billion. AfDB’s new Uganda country manager said 19 of these were public sector projects. The remaining five were private sector projects valued at US$268.9 million.

Ngafuan added that AfDB and the Ugandan Ministry of Finance, Planning, and Economic Development would soon agree on a three-year lending program to last from 2021 to 2023.

“I am honored to be accredited as the AfDB country manager to Uganda and promise to build on the good work of my predecessors,” he assured.

Ngafuan, an economist, accountant, and diplomat, has held many public sector leadership roles in the Liberian government. A former minister of foreign affairs, he also served as finance minister from 2008 to 2012. While serving as finance minister, Ngafuan also represented Liberia before the International Monetary Fund, the African Development Bank, and the World Bank.

Ngafuan has also served as a member of the board of directors of Ecobank Liberia Limited.

Sharing
Tags Augustine Ngafuan
Contributions to The Bush Chicken are not tax deductible.