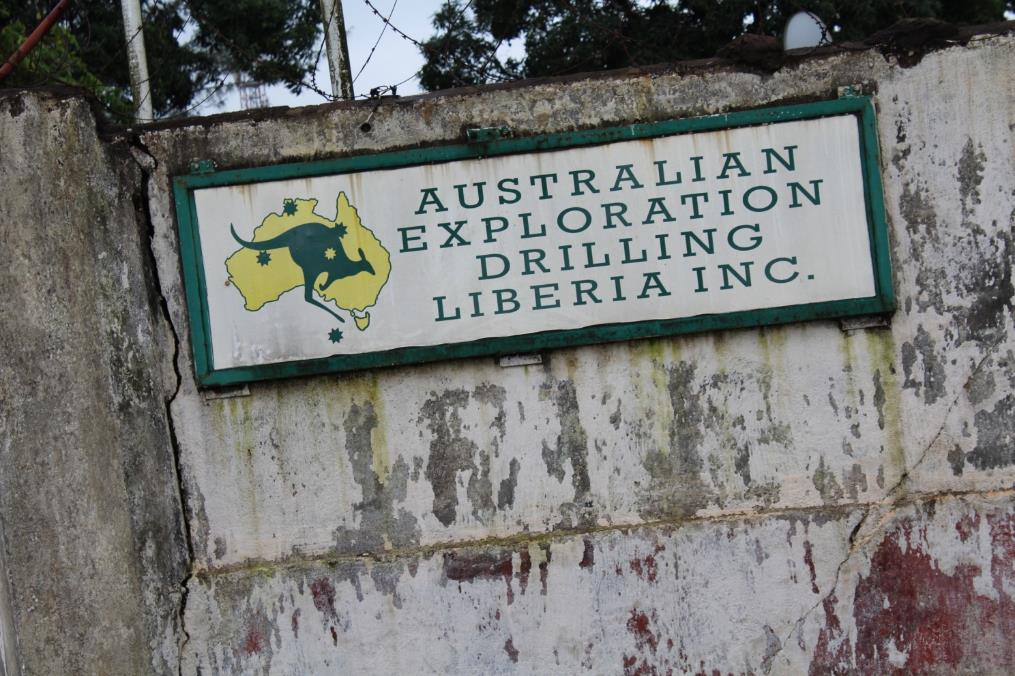 MONROVIA, Montserrado â€“ The Liberia Revenue Authority has temporarily shut down the Australian Exploration Drilling Company and Executive Security Consultancy Inc. for over US$57 million in tax evasion.

Several other companies and real estate properties were also recently shut down by the LRA for tax evasion, including Caesar Architects for US$ 27,414, Manex Limited for US$2,313, Liberia Mining Group for US$53,594 and Mario Services and Trust International for US$1,171. Francis S. Dopoh, the assistant commissioner at the LRAâ€™s Large Tax Division, told The Bush Chicken that tax evasion is a crime under the revenue laws of Liberia.

He said the LRA is working to establish regulations and rules to capture taxpayers attempting to defraud the process.

Dopoh said the LRA could not provide precise figures on how much the agency was losing yearly on tax avoidance and evasion until they were done conducting a tax gap analysis. However, he said millions of United States dollars are being lost on a yearly basis.

â€œThe LRA needs first to know its tax gap to be able to determine who is evading and how much is also being evaded,â€ he said. Dopoh said there are many factors contributing to businesses not paying their taxes. One of these is the LRAâ€™s focus on tax enforcement within a limited geographic region of the country â€“ mostly Montserrado. Additionally, he said some business owners were not properly educated on the tax process while others incorrectly believe that registration fees are the only taxes that they need to pay.

He added that some businesses were also not paying their taxes because the owners did not consider the tax process to be fair. However, he contended that â€œthis is the cardinal reason for which the LRA was established: to have the level of autonomy to be able to build capacities and ensure that fair justice is dispensed into taxation.â€