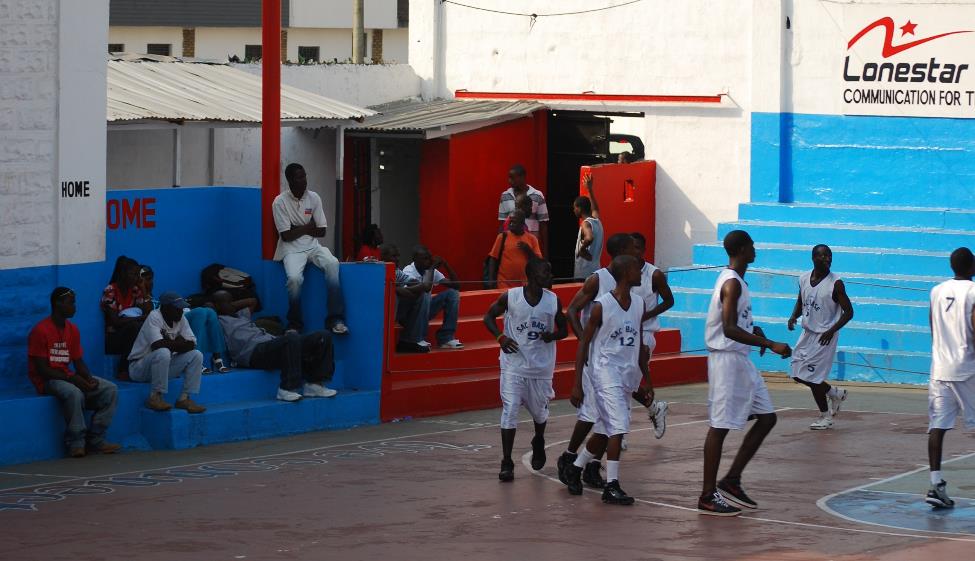 MONROVIA, Montserrado â€“ The Liberia Basketball Association resumed its national league this week after almost three years in a limbo.

However, the league resumed to a lackluster show as three of its nine teams failed to show up for their first games including the Barnesville Celtics, Invincible Eleven, and Uhuru Prince.

Some basketball pundits attributed the no-shows to the long halt in basketball activity, which left many teams unprepared.

The league had stopped playing since the onset of Ebola. League play never resumed as the LBA leadership was mired in legal battles over allegations of misappropriating funds.

Speaking as theÂ media consultant for the Liberia Basketball Association, Derian Kwefi said all of the teams that forfeited their matches have been fined as stipulated by LBA rules.

â€œUp to now, we havenâ€™t received any comments from any [of] those teams as to why they forfeited,â€ Kwefi said. â€œWe distributed the rules and regulations to every team participating in the league.â€

The rule Kwefi was referring to states that a team that does not report for game or refuses to continue a game, or leaves the court of before the end of a game shall be considered the loser of that game. The rule also specifies that the team would be eliminated from the tournament and fined L$10,000 (US$100).

In an interview with the chief medic of the Invincible Eleven, one of the teams that failed to attend, James Sumo blamed his teamâ€™s officials.

Sumo said his teamâ€™s failure to show for their first match can be attributed to a lack of funding, which he believes is the full responsibility of the officials.

â€œWe never had funding,â€ Sumo said. â€œEven the players donâ€™t have sneakers up to present.â€