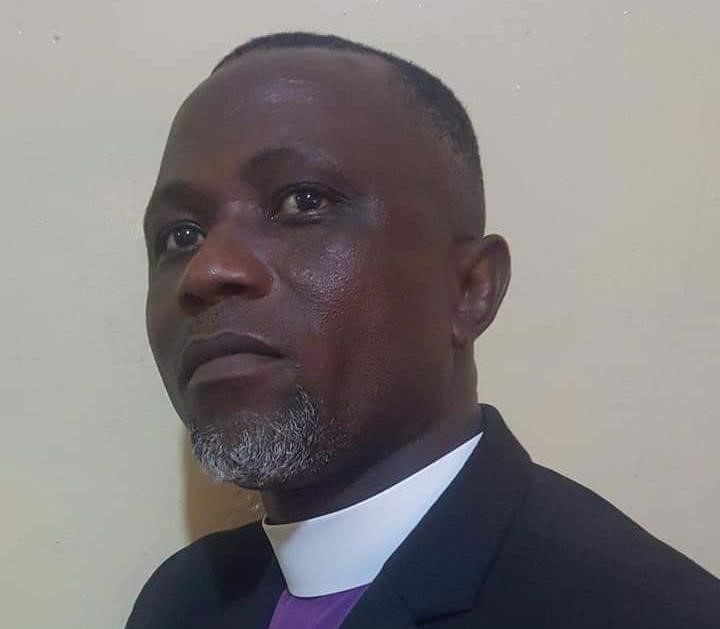 The appointment was made public via a press release on the Executive Mansionâ€™s website on Thursday.

Klayee replaces Wil Bako Freeman, who resigned days ago. When contacted, Ebenezer Wilson, public relations coordinator at the Roberts International Airport, told The Bush Chicken that the airport management will soon formally respond on issues surrounding the resignation of Freeman.

Freeman was appointed by former president Ellen Johnson Sirleaf in 2014.

Many Margibians have already begun applauding the president for the appointment of the cleric as head of the Liberia Airport Authority.

Samuel Berrien, mayor of Unification City, the closest settlement to the airport and former home of Klayee, said he was overjoyed to have learned of the presidentâ€™s choice.

â€œInarguably, the Margibians have explicit confidence in this well respected and task driven administrator. We can now proudly say that one of our own has now been given the opportunity to steer the affairs of the airport,â€ he added.

The Congress for Democratic Changeâ€™s branch in Margibi also released a statement welcoming Klayee as acting managing director of the Liberia Airports Authority.

In the release, which was signed by the partyâ€™s chairman in the county, local CDC chapter praised the president for what they described as a â€œdecentralization of appointments.â€

The release further added that being a Margibian, the acting head of the LAA would make the airport viable and directly give back to the community in which he once lived.

â€œAs a former employee of the Roberts International Airport and a native of Margibi, he will strive in all means to transform the airport and add dignity to workers,â€ the political partyâ€™s statement read.

In another release signed by the workerâ€™s union chairman at the Roberts International Airport, workers thanked Weah for the appointment and pledged the unionâ€™s unflinching commitment to the new management team.

According to the unionâ€™s leader, Klayeeâ€™s experience makes him best suited for the job. The workers group urged him to create a productive and harmonious working environment between the workers and the management.

Klayee is the founder of the Jubilee Praise and Worship Center in Liberia. The church also has branches in Sierra Leone and the Ivory Coast.