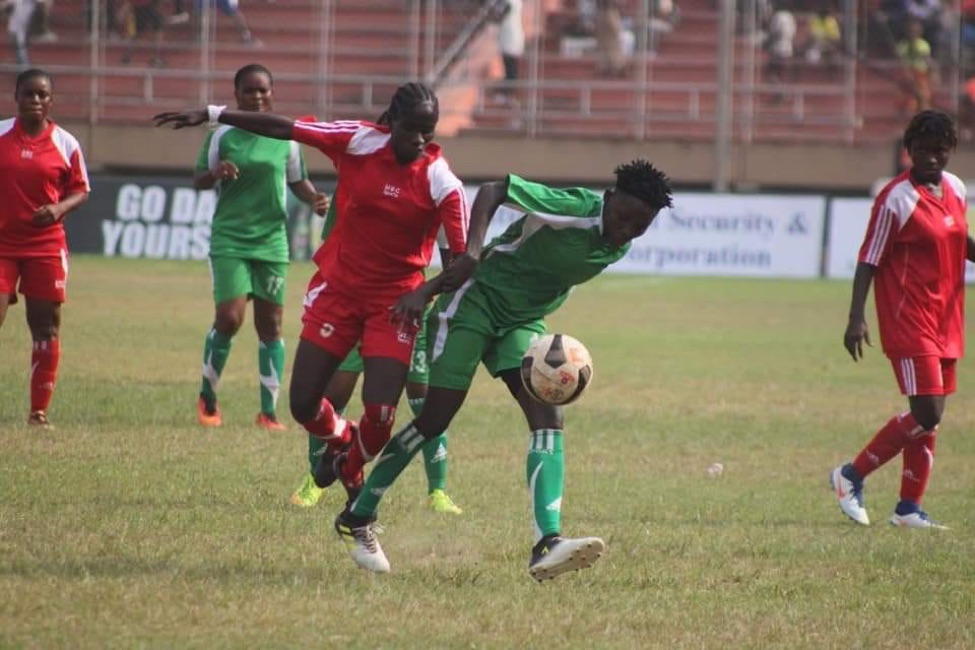 Defending champions Blanco FC booked their place in the final following a 4-0 win over the Liberia Football Association Womenâ€™s division newcomers, Hippopotamus Football Club of Margibi. The womenâ€™s division most valuable player, Agatha Nimely, turned out to be the hero in Blanco FCâ€™s final triumph. The skillful winger scored a brace, which was complemented by additional goals from Love Koffa and Winnie Dorbah to bring Blanco to the 4-0 win.

Meanwhile, Earth Angels booked their place to the final following a narrow win over one of the FA Cup favorites, Determined Girls. With the two teams featuring some quality players, the match turned out to an interesting encounter with a single goal scored. Rashidatu Kamaraâ€™s 67th minute strike was enough to separate the Earth Angels from the Determined Girls by the end of the match.

Blanco will be hoping to retain their FA Cup title when they meet the Earth Angels, who will want payback after losing in the title game last year.