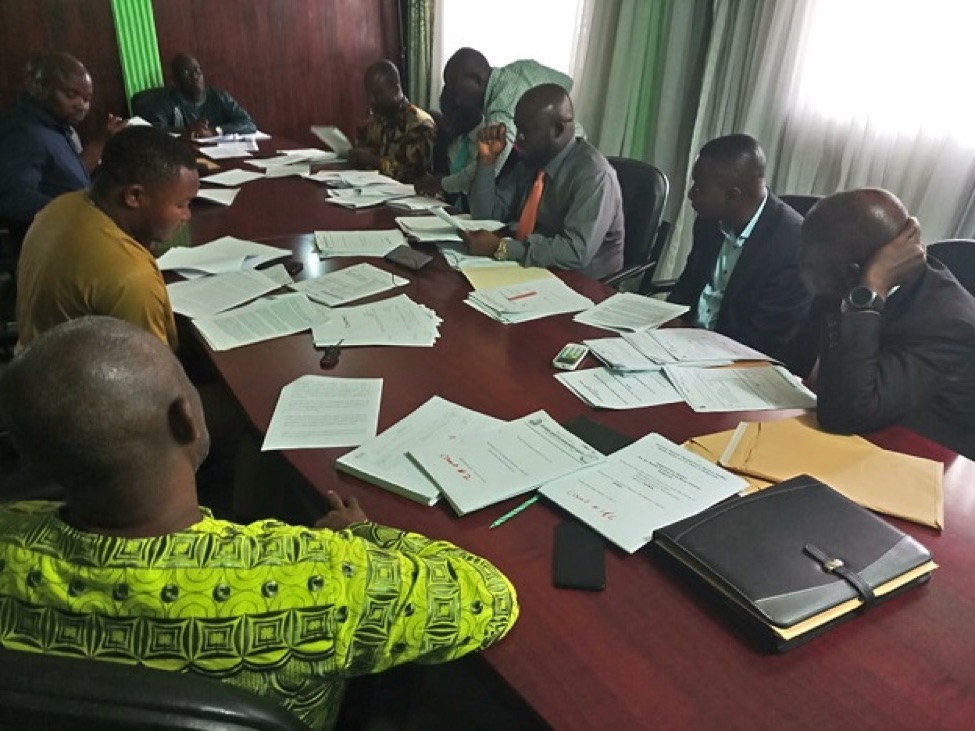 MONROVIA, Montserrado â€“ The board of the National Disaster Management Agency has ordered an audit of the agencyâ€™s financial records by the General Auditing Commission.

The agency is responsible for managing disasters in Liberia. According to a statement issued by the Ministry of Internal Affairs on Wednesday, the boardâ€™s decision followed a call by Sinoeâ€™s Senator Milton Teahjay.

Teahjay, who chairs the Senateâ€™s Committee on Autonomous Agencies, had made the call in response to media reports alleging that the agency was being characterized by financial improprieties.

The NDMA board, headed by Internal Affairs Minister Varney Sirleaf, had also met over the matter on Wednesday, September 25.

â€œAt the close of the meeting, the board resolved that the audit is intended to establish whether allegations of financial and administrative malpractices at the agency are true or not,â€ the Internal Affairs Ministryâ€™s press release said.

In the meeting were also representatives of the United Nations Development Program and several government ministries and agencies, including the Ministries of Finance and Development Planning, Mines and Energy, National Defense, and Agriculture. Others were the Environmental Protection Agency and the Liberia Maritime Authority.

The Internal Affairs Ministry said the board had on two occasions earlier met the NDMAâ€™s executive director, Henry Williams, to examine the institutionâ€™s financial records, because of the allegations of irregularities.

â€œThe agencyâ€™s board believes the [General Auditing Commissionâ€™s] expertise is required as the supreme auditing body to authenticate the facts surrounding allegations of irregularities at the agency,â€ it added.

The board also requested Williams to cooperate with the auditors.