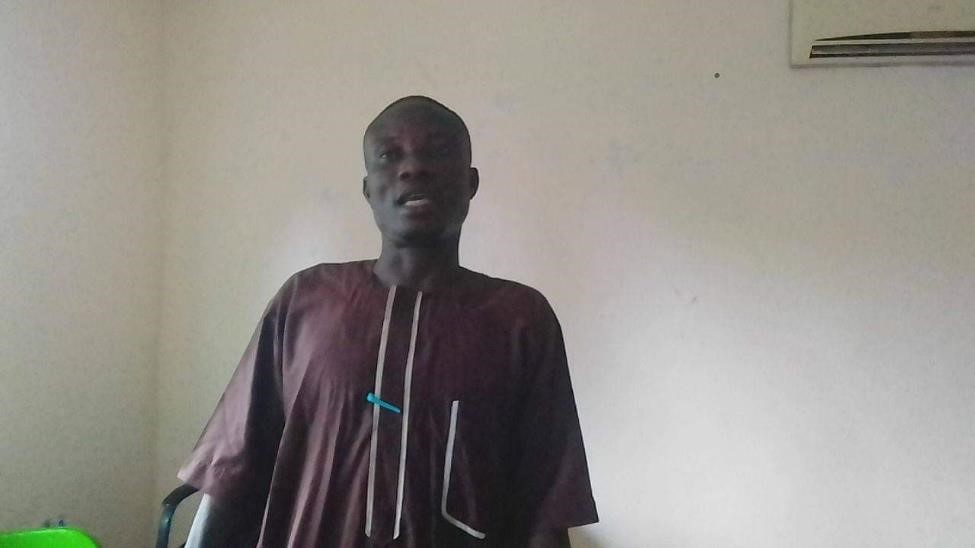 TUBMANBURG, Bomi – Bomi’s land administrator says he wants civil society organizations to put more focus on educating the public about all the four types of land, and not only on customary land.

At the start of a two-day session organized by ForumCiv to guide civil society organizations in creating awareness around the implementation of the Land Rights Act, Varney Jallah said most organizations focus their awareness campaigns on only issues pertaining to customary land. However, he thinks this single focus could cause confusion in the future.

He said his office was willing to work with civil society groups in Bomi to ensure that land issues are adequately resolved and the rights of all categories of landowners protected. Customary land makes up about 70 percent of all land in Liberia. The other types of land are public, private, and government land.

“Although I am from the government arm, but I am willing to work with the CSOs to vigorously campaign so as to protect our land and resource sectors,” he said.

Since taking over as land commissioner of the county in 2018, Jallah said he has worked with local CSOs to mitigate some land issues.

He also noted that his office was raising awareness in some quarters of the county about the protection of the country’s four different kinds of land.

“But you know, one man cannot do all – the need for financial support to extend the campaign is much needed,” he added. 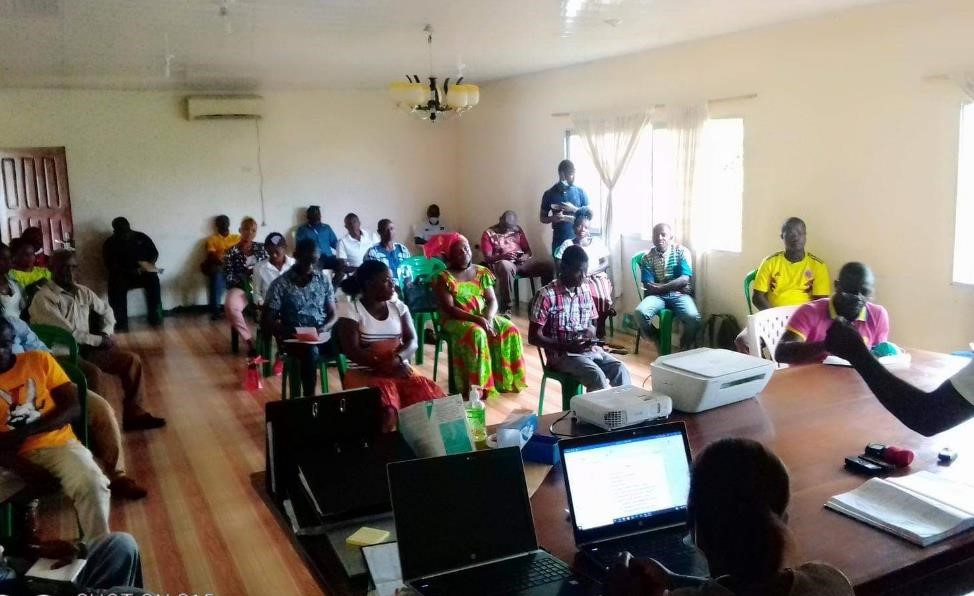 “We are doing lots of linkages between actors in the sector as well as rights holders and duty bearers to make sure that we ensure accountability, especially in the areas of natural resources, like land, forest among others,” he said.

Burphy said ForumCiv was working in three counties to empower local and marginalized groups to ensure that their rights are respected.

“We started operation in Liberia just about two years ago and we are looking at working in seven counties, but we have begun in three, for which Bomi is one of them and we want to support the implementation of the land rights law through strengthening local organization capacity,” he said.

At the end of the gathering, some civil society representatives raised concerns about land grabbing in the county, asking ForumCiv for more support in raising awareness to protect customary lands in Bomi.

ForumCiv is a Swedish group comprising of more than 140 CSOs.