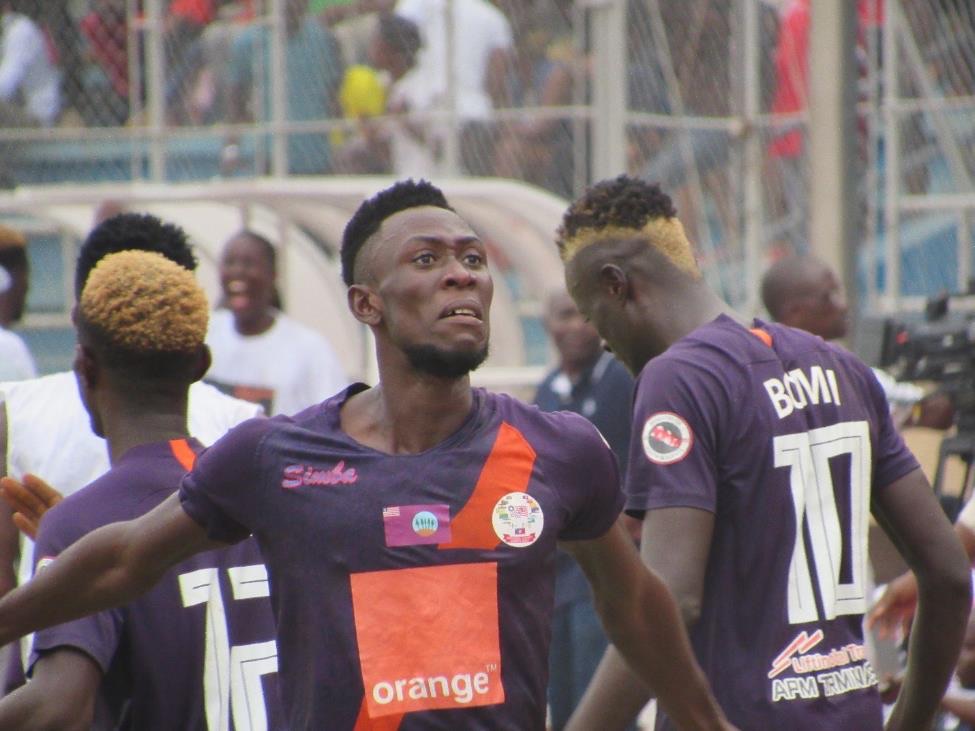 The final quarterfinal games on Sunday, January 6 started with Grand Bassaâ€™s kickball team continuing the defense of their title in style. Fresh from a 12-1 win over Maryland in the group stage, Bassa ensured they reached the semifinals by eliminating Bomi. Bassa completed three home runs from their five innings and prevented Bomi from completing a single home run as they walked out with a 3-0 final score.

They will continue their title defense in the semifinals against a Bong team that narrowly beat Grand Gedeh. Both Bong and Grand Gedeh failed to make a run at home in the regular five innings and had to play extra innings where Bong managed to score. Bongâ€™s 1-0 will set up a semifinal clash with the defending champions.

Bomiâ€™s kickball team may have failed to reach the semifinals, but their football team kept smiles on the faces of Bomi fans after reaching the semifinals of the football category. Led to the stadium by Rep. Edwin Melvin Snowe, Bomi gave their fans more reasons to smile with a hard-fought 1-0 win over Maryland. Albert Karlon scored the only goal of the match in the 61st minute.

Grand Gedehâ€™s football team became the only county from the southeastern region to reach the semifinals of the football tournament, with Maryland, Sinoe, River Gee, and Grand Kru all now eliminated. Grand Gedeh grabbed a 2-0 win over Bong in the dayâ€™s last quarterfinal game to grab the final spot in the semifinals.

With Bong finishing at the top of Group IV with seven points after collecting two wins and a draw, they were the favorites to reach the semifinals ahead of Grand Gedeh, which managed just two draws and scored a single goal in their two games played.

However, Grand Gedeh overturned expectations and picked up their first win of the tournament with a 2-0 score. A brace from Darius McGee was enough to tear Bong apart as Grand Gedeh advanced to the semifinals. The two teams played to a goalless draw in the first half before Grand Gedeh got two goals in the second 45 minutes to advance ahead of Bong.

McGee scored the opener from Christian Doeâ€™s corner in the 60th minute before doubling the lead in the 78th minute with a shot from outside the penalty area. Bong was unable to grab a goal in the match as they bowed to a 2-0 defeat at the end of the match.

The tournament will resume on Wednesday, January 9, with all four semifinal games in the football and kickball category expected to be played. The day will begin with Nimba taking on Margibi in the first kickball semifinals at 11:00 a.m. before Bassa continues their title defense against Bong at noon.

Margibiâ€™s football team will be hoping to eliminate Gbarpolu in the first football game which will begin at 4:00 p.m. before Grand Gedeh takes on Bomi in the dayâ€™s last encounter.