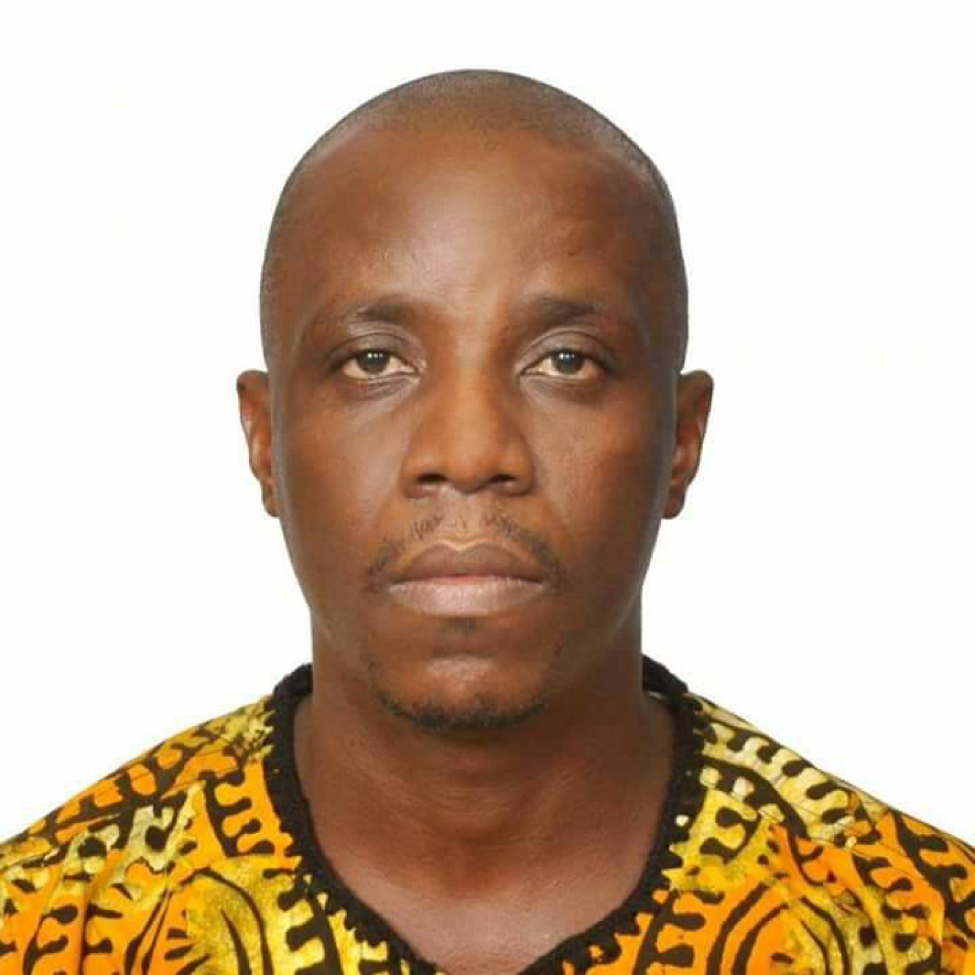 GBARNGA, Bong â€“ Silas Siakor, the long-time environmental activist and now a candidate for Bongâ€™s fifth electoral district, has vowed a radical change in the way County Development Funds are disbursed if he is elected.

Speaking on a panel on Radio Gbarnga on Thursday night, the candidate vowed to push for a reform of Liberiaâ€™s Budget Law to replace the current process to give the countyâ€™s people the power to decide what projects should be funded with the money.

Bong has received more than US$15 million in County and Social Development Funds between 2005-2014. After denying they had received a further US$200,000 from Arcelor Mittal in December, a Bush Chicken story forced George Mulbah, the chairman of the county’s legislative caucus, to admit the county had received the funds.

But a long list of projects has been stalled and abandoned. Projects including the construction of the Bong County Technical College and the pavement of streets in Gbarnga are yet to be completed for unexplained reasons.

The countyâ€™s road building equipment, a front-end loader and motor grader, as well as generators purchased from the Social Development Funds for the purpose of providing electricity in Gbarnga are all in ruins currently as authorities claimed that there are no funds to repair them.

â€œThis was the first time in the history of our country that the national government was redistributing revenues from natural resources to come back to the hinterland,â€ Siakor said. â€œAnd yet instead of that money becoming a blessing for the people, it became a source of frustration. People listening to us tonight, think about US$15 million what it could do for people in Bong County.â€

Siakor said he wants to see the funds handed over to development professionals and not used to facilitate â€œpolitical patronageâ€ or popularity among politicians.â€

The countryâ€™s budget law empowers members of the National Legislature to mandate county superintendents to select delegates for development sitting councils in the countryâ€™s fifteen political subdivisions or counties.

Citizens and development practitioners, as well as civil society actors, criticized this provision of the law over the years saying it opens the door to corruption and mismanagement. They have called for its amendment to no avail.

Appearing on a New Narratives/GIZ sponsored live radio panel in Gbarnga, Silas Siakor promised that he would have citizensâ€™ voices count in the selection of development projects in Bong through legislation.

Siakor furthered that if he does not succeed in ensuring that future budget laws do not give lawmakers the power to select delegates, he would not abide by the existing provisions. Rather, he would allow citizens of his constituency to decide on who represents them during county sittings and suggest their own development needs.

â€œAnd by doing that, I hope I will influence people in other districts to challenge their lawmakers to do what is right,â€ Siakor noted.

On the panel, Siakor faced off with a sitting lawmaker of Bongâ€™s fourth district, Lester M. Paye, Sr., and longstanding advocate for accountability in the management of the County Social Development Funds in Bong, Aaron Juaquellie.

Juaquellie too said that the Budget Law has negatively impacted the management of the County Social Development Funds in Bong. He said that it is important that legislators remove themselves from the direct management of the funds and play an â€œoversight role.â€

â€œTo go ahead, we think the incoming [Bong Legislative] Caucus should recuse themselves from the direct management of the funds so that the intent of the County and Social Development Funds can be met and the people themselves manage the funds,â€ Juaquellie said.

Rep. Paye, however, disagreed with Siakor and Juaquellie.

â€œMy colleagues on the panel said that the legislature or the Bong Legislative Caucus controls the funding. I can tell you for a fact that I donâ€™t know, maybe other people in other counties do,â€ Paye said.

â€œFrom the time I have been in the legislature, I have not seen where a lawmaker decided development project for communities and even got delegates to attend county sittings,â€ he said.

Paye said projects are done from the County and Social Development Funds across the county are done through resolutions at county sittings.

He said the Ministry of Finance and Development Planning, as well as the Ministry of Internal Affairs, do not disburse funds to any county outside of a signed county resolution from delegates at a development sitting.

On the awarding of concessions, Paye said there are lapses. He believes that most of the countryâ€™s mineral development agreements must be ratified to realistically address citizensâ€™ benefits.

He added, â€œWe have to be critical on the [mineral development agreements] â€“ that is, we have to reexamine and ratify most of the agreements to put an enforcement clause within the agreements that if you renege on your social responsibility as a company, what should happen.â€

Paye said these are some of the things lacking in the mineral development agreements in Liberia.

Siakorâ€™s position is an extension of years of work he has been doing as an environmental activist in Liberia. He is the founder and former executive director of the Sustainable Development Institute, which has made a series of groundbreaking exposÃ©s of corruption and mismanagement in resources management in recent years. SDI has worked to give local people more say in the management of those resources. Silas received the Goldman Environmental Prize in 2006 for exposing corruption in the logging sector of Liberia during the presidency of Charles Taylor.

Siakor’s emergence in politics is seen as refreshing by many who want to see accountability in the natural resource sector. He is contesting in a district with more than ten other candidates including the incumbent lawmaker, Edward Karfiah.

This story was produced in collaboration with New Narratives and the Thompson Reuters Foundation with funding from German Development Cooperation. The funder had no say in its content.