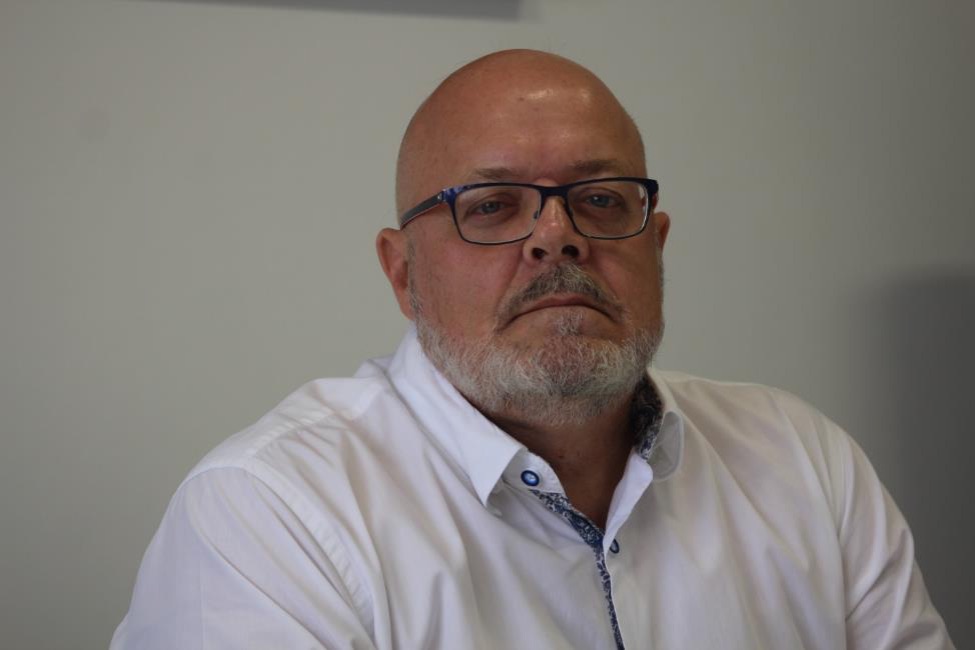 MONROVIA, Montserrado – David Belgrove, the British ambassador to Liberia, says that the recent update in its travel advisory for Liberia was not due to any specific threat to Liberia.

A news article by FrontPage Africa published on May 17 raised concerns among Liberians after it said the British government was “urging its citizens to be vigilant in their travel to Liberia is raising concerns about security and possible rise of terror cells in the country.”

The news was particularly concerning given that on May 16, the Liberia National Police issued a statement on its website assuring maximum protection to Muslims observing the holy month of Ramadan.

Inspector General Patrick T. Sudue made the statement in the presence of Ali Krayee, the chief Imam of Liberia, calling on the Muslim community to notify the police of issues during the month of Ramadan.

The two incidents appear to be unrelated and the British government has in fact, not issued any specific alert about potential terror acts in Liberia.

On Friday, May 18, Belgrove told The Bush Chicken in an exclusive interview at his Monrovia office that while his government was reviewing its terror alert for countries in the West African region, it noticed that its travel advice for British citizens residing in Liberia was not consistent with others.

The current alert posted on the official site of the British embassy in Monrovia warns: “Terrorist attacks in Liberia can’t be ruled out. As seen in Mali, Côte D’Ivoire and Burkina Faso, terrorist groups continue to mount attacks on beach resorts, hotels, cafés and restaurants visited by foreigners. You should be vigilant in these locations and avoid any crowded places and public gatherings or events.”

Belgrove said only the last sentence about public gatherings had been added. He noted that the alert aimed to caution British citizens in the country to be vigilant at beach resorts, hotels, cafes, and restaurants that are frequently visited by foreigners.

However, that change in the alert was not based on a specific threat to Liberia, but it was rather general and intended to keep the alert consistent with those given for other West African countries.

Despite Belgrove’s statement, a police officer who spoke anonymously because he was not authorized to speak said officers had been deployed on Tuesday, May 16 at major mosques across the country.

On Friday, May 18, the officer said the police had also convened a meeting with hotel owners.

Krayee, the chief imam, also posted on his Facebook page that Sudue had informed the leadership of the National Imam Council of the decision to deploy police officers at all major mosques throughout the country from evening to the next morning.

“This deployment will cover about 65 major mosques in and around Monrovia and leading mosques in the other counties,” Krayee wrote.

According to Krayee, two police officers, including one armed officer, would be assigned to each mosque.

In addition, Krayee said there will also be active patrols during the nights of the holy month of Ramadan to ensure maximum security

“Muslims are also advised to walk in at least small groups on their way to and from worship and be careful with their phones during the night hours,” his message said.

Krayee’s message does not mention any specific terrorism threat, but suggests that the police action is intended to protect Muslims from petty thefts and other lesser crimes.

Police spokesperson Moses Carter did not respond to The Bush Chicken’s inquiries in time.