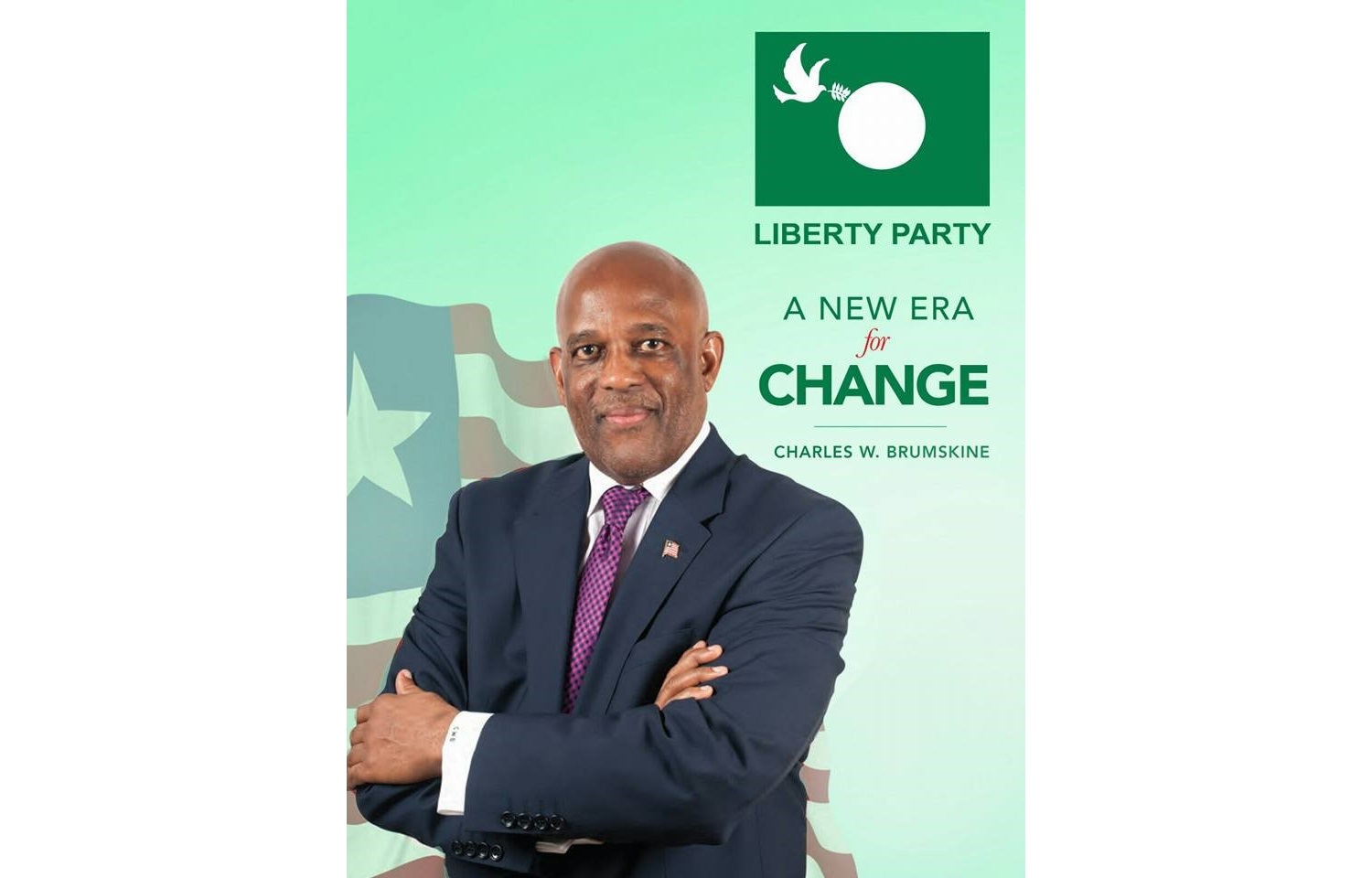 GANTA, Nimba â€“ The leader of Liberty Party, Charles W. Brumskine, said he is optimistic that his party will form a merger with the Friends of Lawrence SuaÂ political group.

Brumskine spoke at the ceremony held at the Ganta United Methodist gymnasiumÂ over the past weekend that petitioned Sua to run for representative of Nimbaâ€™s 1st District.

He pledged his partyâ€™s full support to the banker-turned-politician and promised a future merger with the representative-hopeful.

â€œI believe in the near future, there will be a coming together of the Liberty Party and the Friends of Lawrence Sua,â€ Brumskine said.

Brumskine said the Liberty Party-Friends of Lawrence Sua merger would be a strong force in the upcoming 2017 elections, as it would not only satisfy the political desires of both organizations but would also benefit the people of Nimba and Liberia at large.

â€œI feel proud that you guys will take the honor to make this group that, I see, will produce the next president of the Republic of Liberia,â€ he added.

The Liberty Party leader clarified that negotiations between the two organizations would continue.

At the ceremony, theÂ veteran politicianÂ made a cash donation of L$50,000 (US$568) to the Friends of Lawrence Sua to support their already ongoing scholarship programs at various high schools in Ganta.

He said it was his way of contributing to the initiative of the Lawrence Sua Scholarship Foundation to help develop the human resource capacity of Nimbaâ€™s youth. â€œMr. Sua, let me promise that the Brumskine Family Scholarship Foundation is going to work with you wherever you need our assistance for your scholarship initiatives,â€ Brumskine said.