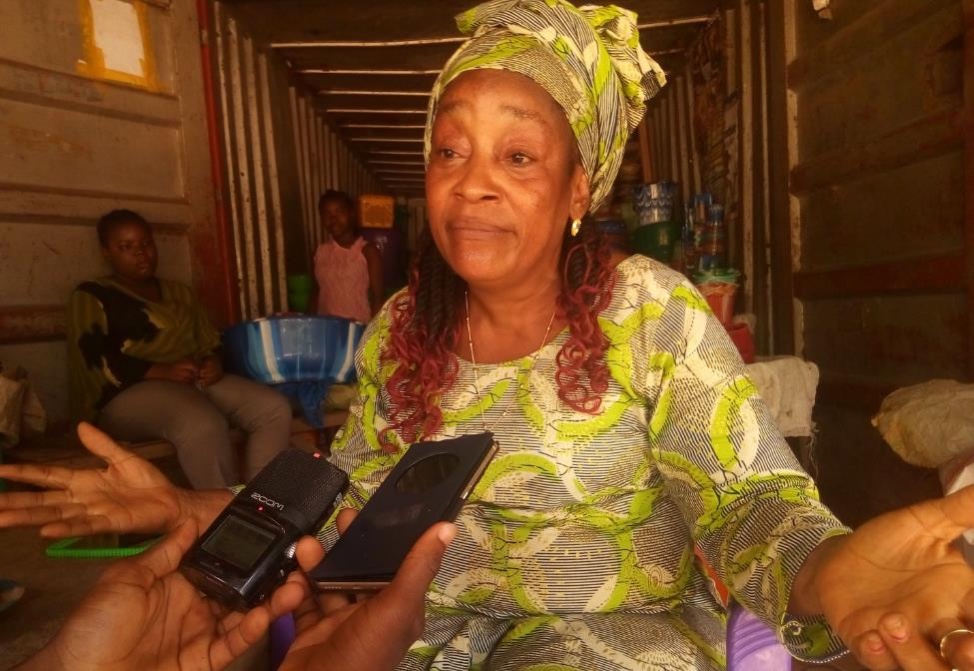 BUCHANAN, Grand Bassa â€“ During the Christmas season, business is usually booming in the markets. However, traders in Buchanan are noticing that the pace of business has slowed down significantly this year.

The throng of buyers who usually visit Buchanan from the various rural districts and nearby counties cannot be seen this year, traders told The Bush Chicken.

â€œAs you can see, things have been tough on us. When we put the market down, there is nobody to buy from us. It is not easy because [there are] no jobs. More people are not working and also the U.S. [exchange] rate. So, it is not easy,â€ said Cedy Titus, the president of the Liberia Marketing Associationâ€™s Grand Bassa branch.

Titus, who sells goods such as buckets, pans, and clothes, said the few buyers appearing at the market are focusing on food products.

â€œEverybodyâ€™s hearts [are] on food,â€ she said, noting that when times are tough, families prefer to use their limited funds on essential items such as food.

â€œYou see that the whole market hall is empty â€“ no money. Everybody left the market hall and [have] gone in the street of Buchanan and some gone in the bush,â€ Titus added. â€œWhen you take Access Bankâ€™s money and business is not going like before â€“ you have to find a way to pay back.â€ 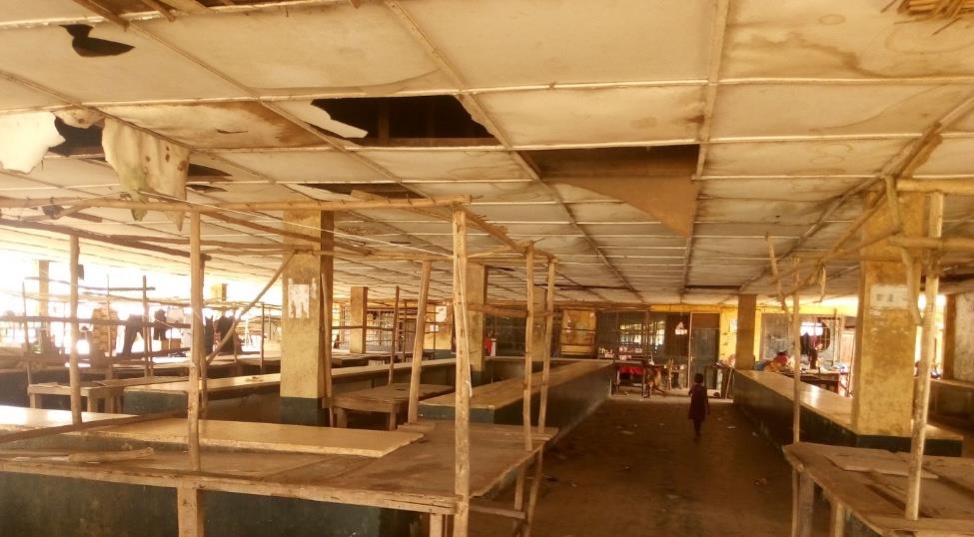 A portion of the Buchanan general market is currently empty due to buyersâ€™ limited appetite for non-food goods.

Tanneh Dugbeh, a trader who also sells non-food items, corroborated the statement of the Liberia Marketing Association head. Dugbeh spoke to The Bush Chicken on Friday at the market where she noted that the relative boom of the past is no more.

â€œThe business climate is very poor. It is just the same everywhere you go. Three years back, time like this, people were coming from all over this market. You can see the place is very poor so more business people cannot stand it at all, so they have gone to places they think people will buy from them,â€ Dugbeh said.

â€œIt is because there is no job. People are not really working, so things are hard. When BRE [Buchanan Renewables Energy] and other companies were operating here, things were not looking like this.â€

She said most of the marketers had relocated to the Tubman Street and Monrovia Junction markets due to the slow pace business in the general market. However, even though her fellow traders are moving to other areas to access more customers, Dugbeh said she would stay put at the Buchanan General Market.

â€œLeaving from one place to another is not good because our customers already know where we sell, so leaving from there to another place can make business canâ€™t go. Your customers will not know your location; so, for me, my customers know me from here,â€ she said. â€œIt is true that people are not really buying, but what belongs to us, God can give it to us.â€

She said although the U.S. rate is also contributing to the economic hardship, the government should not be blamed for the hike in the US rate on grounds that the business people are not sincere to themselves.

â€œThe whole problem is that people are shifting blame on [the] government and itâ€™s not the government thatâ€™s making the business,â€ Dugbeh told The Bush Chicken. â€œWe the business people, we are our own problem. Because we go out of the country and we have to carry U.S. and once I am in need of U.S., I will go and make contact for [a] higher rate because I need the U.S. to go and buy my goods, so the government has nothing to do with that.â€ 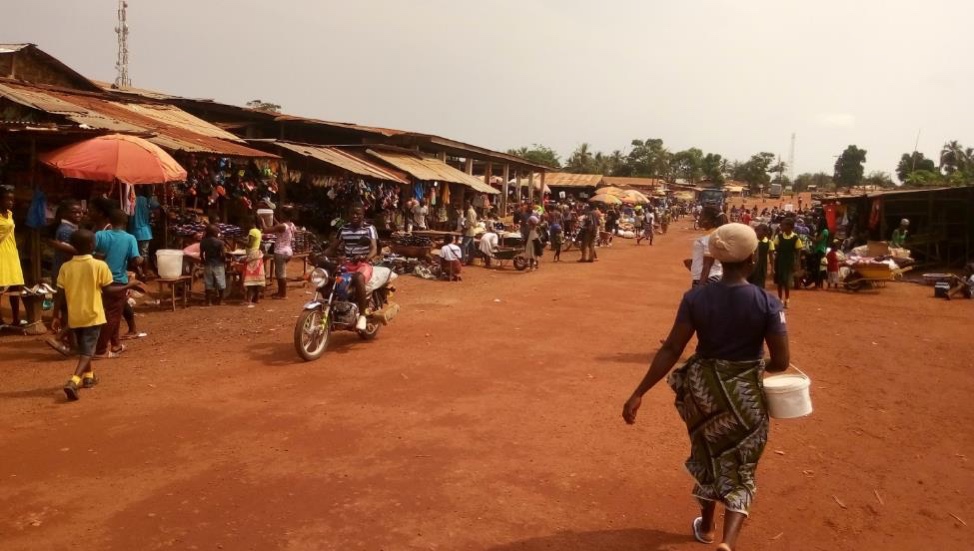 Even at other markets across Buchanan, including ones to which traders from the Buchanan General Market relocated, the situation remained the same.

â€œThings are very hard. It is just that we donâ€™t want to sit down for nothing,â€ said Reuben Sayou, a trader at the Monrovia Junction Market. â€œThe buying system is very poor. For the whole day, sometimes we make L$500 (US$3.16). Like for these jeans trousers that I am selling L$100, if I called people, theyâ€™ll say the money is too plenty. So that only God can save us from this.â€

He said although things were hard in the past, it cannot be compared to the situation today because more people are now unemployed and the few that are working are focused on only buying food.

Sayou added: â€œMost of the people youâ€™re seeing here only come here to buy food. You are seeing more people in this market, but they are not buying at all. I am selling jeans and blouses; we stay here [the] whole day and sometimes make L$500 or L$600. Things are hard.â€

He called on the government to provide more job opportunities for young people to be empowered.

Some traders have warned that if the slow pace of business continues, it would drive them away from the markets because they pay too much money to transport themselves and their goods to the markets.