Fighting relegation in the ongoing First Division league, Keitrace turned out to be a surprisingly strong team in the FA Cup after reaching the semifinals. However, the Giant Killersâ€™ hopes of reaching the final were dashed after their elimination to Barrack Young Controllers. Keitrace got a surprise lead, which they later surrendered as they bowed out in a 5-2 defeat.

Kelvin Potisâ€™ brace and a goal each from Mohammed Varney, Ketu Jerbo, and George Kerkula were enough to help Barrack Young Controllers come from a goal down to defeat Keitrace FC, which got their two goals through Abas Bah who scored a brace.

Sitting third on the league table with 35 points, the Go Blue Boys kept their hopes alive by as they continue their battle for survival in the first division. 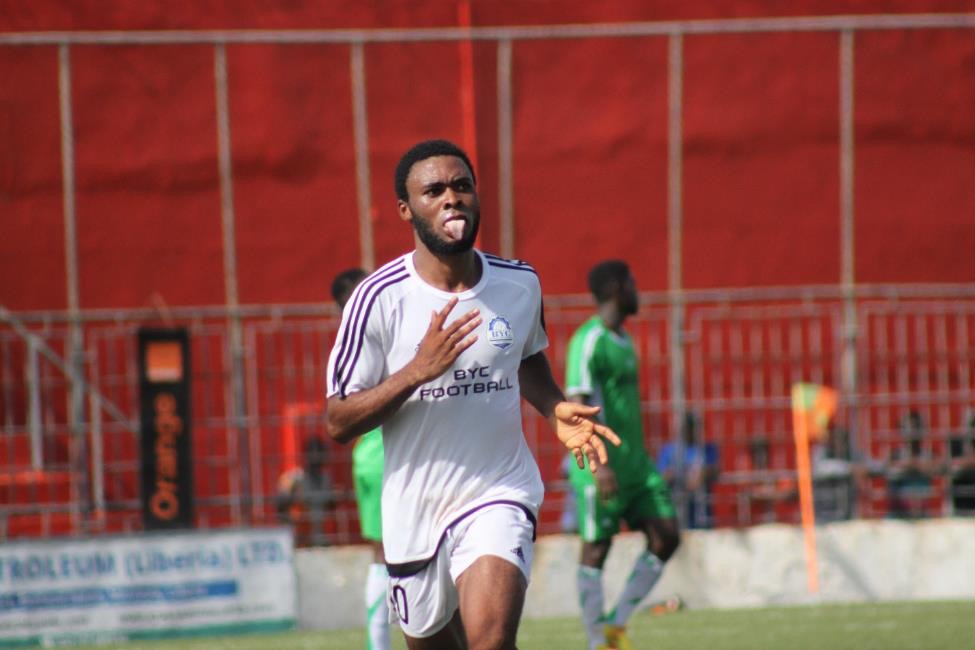 Meanwhile, LISCR put an end to the LPRC Oilersâ€™ unbeaten run. The Shipping Boys halted the Oil Boys with an emphatic 2-0 win to grab a place in the FA Cup final. With LPRC yet to lose a game in the 2019 campaign and LISCR FC fighting to use the FA Cup to play continental football, the match was expected to be a heated encounter. Both teams did not disappoint as they displayed quality football to entertain the fans at the Antoinette Tubman Stadium.

Playing with ten players after Titus Cooper was shown a red card in the 40th minute, the Oilers managed to play to a goalless draw until the 77th minute when Alloy Brown opened the scoring, beating Prince Wlame in goal to give LISCR FC the much-needed lead.

The Shipping Boysâ€™ icing on the cake came in the first minute of added time through substitute, Curtis Koon who doubled their lead to put an end to the LPRC Oilers hopes of a double championship this season. Both teams will be hoping to win their fourth FA Cup title when they meet in the final on June 16.