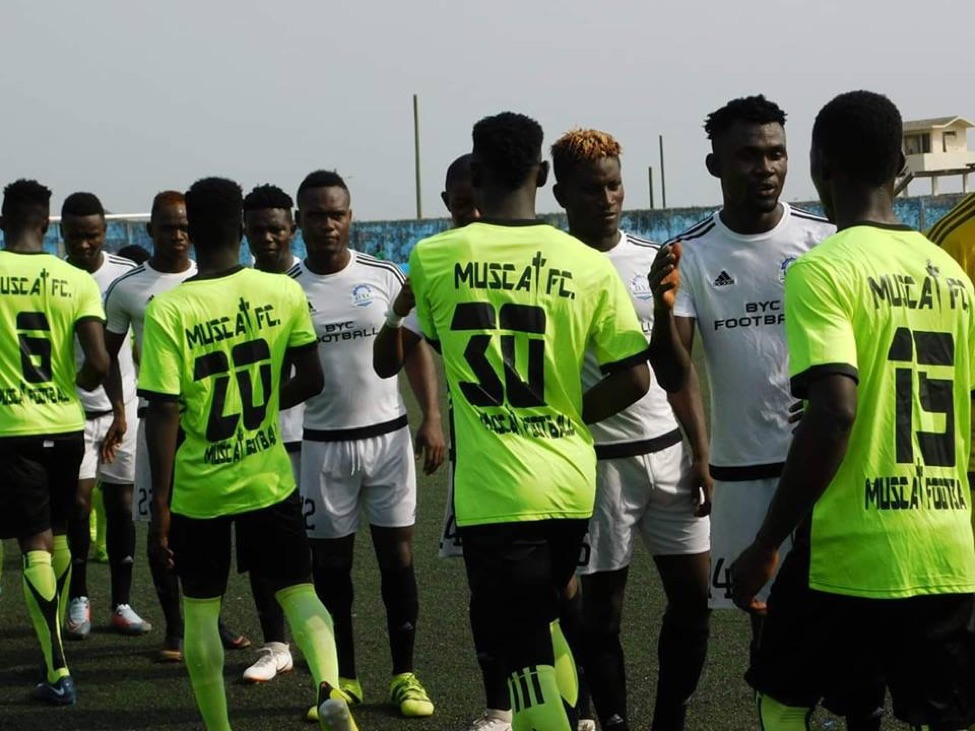 BYC FC humiliated Muscat Football Club with a 6-1 scoreline to reach the final of the competition. Goals from Trokon Myers, Abdulai Bility, Jeremy Saygbe, Julius Quellie, and a brace from Kertu Jerbo were enough to demolish Muscat FC.

According to the release from BYC, LISCR FC pulled out of the competition after they rejected playing against BYC II. Meanwhile, champions Bea Mountain couldnâ€™t turn out for the competition because they only recently resumed practices for the new season and are working to improve the fitness level of their players.

The tournament continues on Friday, February 15 at the Blue Field where BYC FC II will take on first division side, Watanga Football Club. With Watanga FC recently announcing the signing of Carlos Williams, Sekou Bayoh, and Didier Sosa from Barrack Young Controllers Football Club, the match is expected to be an entertaining one with the trio marking their return to where theyâ€™ve bid goodbye.