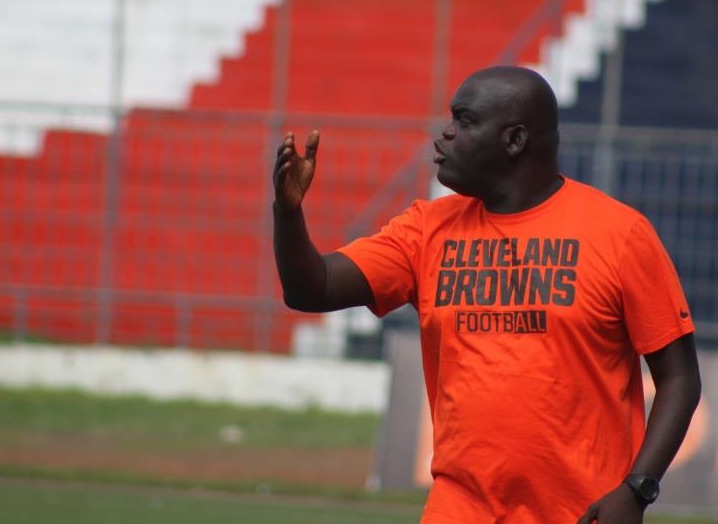 MONROVIA, Montserrado â€“ With less than a month to end the 2019 Liberia Football Association season, the first division and FA Cup defending champions Barrack Young Controllers have taken the football community by surprise after announcing the sacking of their head coach Robert Lartey and removing Teah Dennis as the clubâ€™s captain.

Surprisingly, the club made those decisions after Robert Lartey and Teah Dennis had led them to the FA Cup finals following a 5-2 victory over Keitrace FC in the semifinals. It was the second time Lartey has been dismissed following his initial dismissal in 2015.

According to a release on the clubâ€™s official Facebook page, Larteyâ€™s contract was terminated because of two home defeats to LISCR Football Club and LPRC Oilers in the ongoing league. LISCR FC got a 2-1 win at the Blue Field on the final day of the leagueâ€™s first phase before the LPRC Oilers clinched a 3-1 win on matchday 17 to send Barrack Young Comptrollers to the third spot on the league table.

â€œOur decision to sack Robert Lartey is based on the teamâ€™s current position in the 2019 LFA League and two defeats at home to LISCR FC and LPRC Oilers. We want to wish Lartey all the best in his next job as we look forward to working with him in the future,â€ the club wrote.

The club further announced that assistant coach Samuel Sumo will take charge until the end of the season.