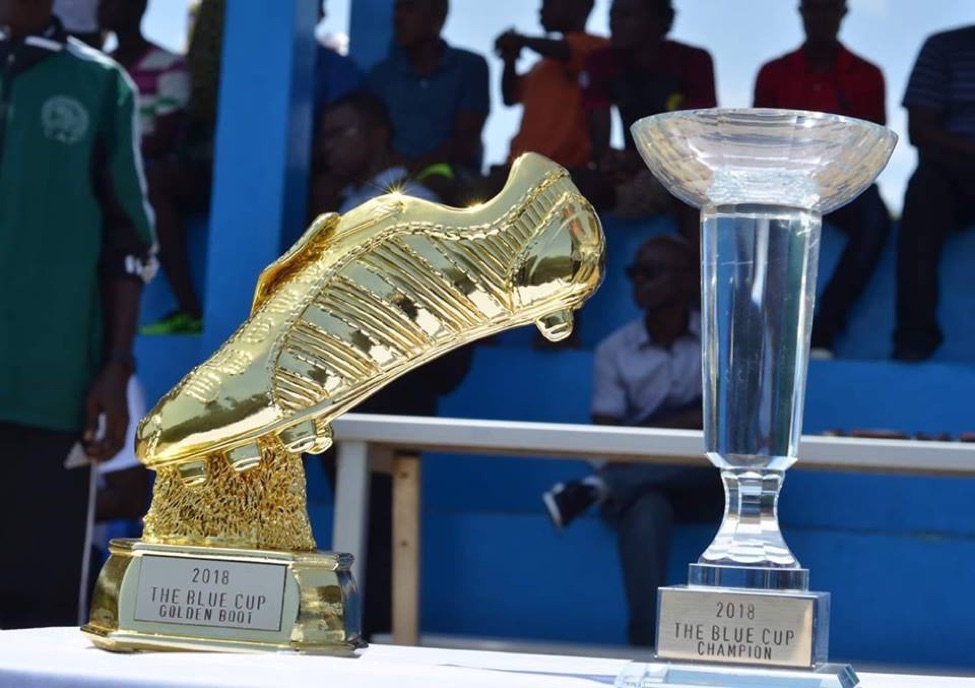 The Go Blue Boys announced the 2019 edition via their official Facebook page and confirmed the participation of four clubs from the first and second division leagues. Besides BYC, other clubs in the tournament are LISCR FC of the first division, second division champion FC Bea Mountain that is also the defending champion of the Blue Cup, and first division club Watanga Football Club.

The teams will take a break on Saturday, February 16 before teams qualifying for the final play on Sunday, February 17 at 4:00 p.m. According to the release by BYC FC, there will be a game played between BYC FC feeder team, BYC FC II, and Gardnersville Football Club, which is the feeder team of LISCR Football Club.

The Blue Cup, the only preseason club competition ahead of the 2019 season, will see the champions win US$500 and a trophy while individual accolades, including the golden boot prize for the tournamentâ€™s highest score, will be awarded at the end of the tournament.

The tournament comes as an opportunity to the four clubs that will start the 2019 league season 10 days after the final on February 17. Participating clubs will have the chance to test their teams and their newly signed players.