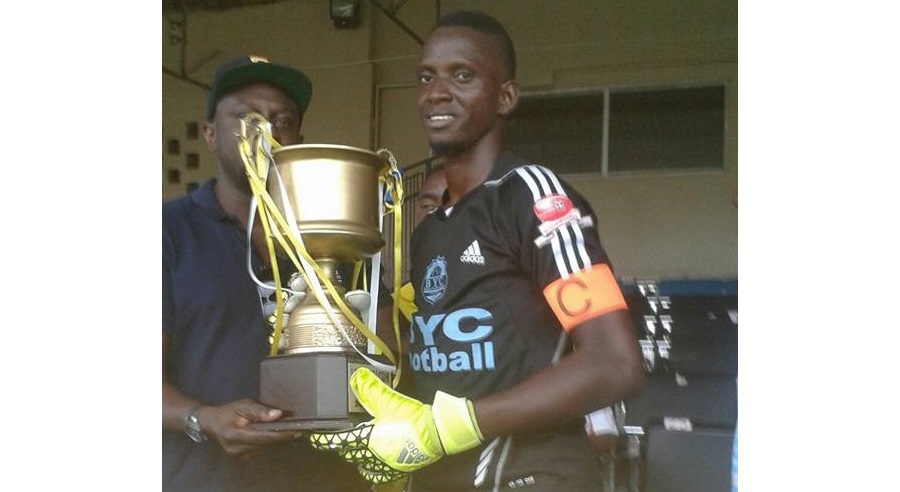 Nimba United captain Titus Cooper put his side ahead earlier in the first half with a powerful header, beating BYC’s keeper Alpha Jalloh.

BYC came close to getting the equaliser during the first half; however, they were denied twice by Nimba’s shot stopper Emmanuel Deanneh, who performed brilliantly in the first 45 minutes. His good goalkeeping ensured that Nimba went to the first half break on top.

Back from the break, Nimba United had the chance of doubling their lead, but poor finishing touches from Adetu Evanonyie and Franklin Mulbah kept the score at 1-0 until BYC got its much-needed equaliser in the 70th minute. The goal came through Terry Sackor, who made his way through the defence of Nimba United and shot in the bottom right corner of Deanneh’s goal.

Both teams were unable to get the winner during the full time of play as the match ended 1-1. With no extra 30 minutes of play, the game was brought to the penalty kick where BYC II eventually triumphed.

â€œI am very happy that we won. It was a very competitive game and very exciting,” BYC II head coach Emmanuel Kaykay told reporters after the match. “We were solid without being great, but we missed several chances in regular time.”

At the same time, Nimba United head coach Kollie Korvah accepted the defeat and assured fans that his team would bounce back.

“This is not the result we expected,” Korvah said. “BYC played a very good game and deserves the win. We are not deterred. We will surely make a comeback. We will work on our lapses and hopefully we will get better. The [Confederation of African Football] Champions League is around the corner and we are preparing to do our best in the competition.”

The Super Cup is the traditional curtain raiser for the LFA league season. It is played between the previous season’s first division league winner and the LFA knockout cup victor.