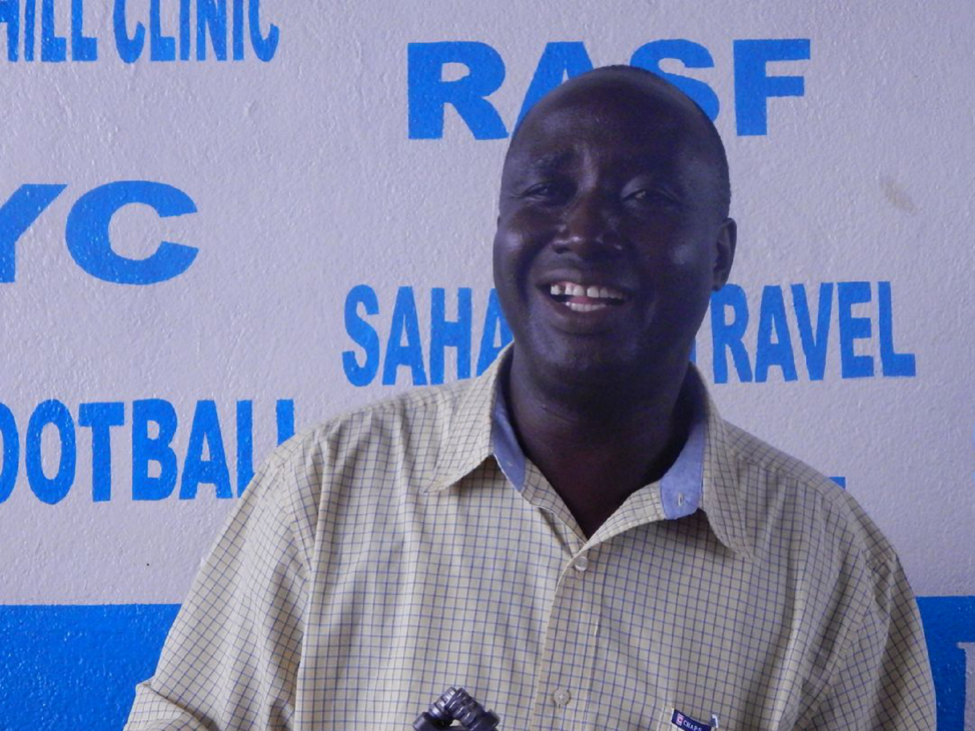 MONROVIA, Montserrado â€“ The by-election for the second vice president of the Liberia Football Association appears to be a one-man race after top contender, Ansu Dulleh, withdrew his candidacy for the post against the president of Barrack Young Controller Football Club, Sekou Konneh.

Both men announced their candidacy a few days before the postponed congress and it was expected to be a highly contested election. However, Dulleh, who serves as the chairman of the competition standing committee, decided to step aside.

In a press conference held at the head office of the Liberia Football Association, Dulleh said he was being pressured to step aside. He announced his withdrawal from the process a few hours after the head of the LFA Election Committee, Malcolm W. Joseph, had announced that he and Konneh were the two contenders for the post.

According to Dulleh, LFA president Musa Hassan Bility asked him to step aside for Konneh to go unopposed.

â€œOur tradition calls for respect, and besides, Mr. Konneh placed a call to the president and we understood what was discussed. In our tradition, we do not disrespect our elders,â€ he said.

â€œAfter several weeks up to Thursday, November 16, at no time a president of any football club had interest in the position until [Sekou Konneh] declared his intention to run. [LISCR FCâ€™s President Mustapha] Raji called me five times to fill in the vacant position, but [I] declined due to the understanding reached by the executive committee and the stakeholders.â€

Despite having the support of some clubs, Dulleh said he had to give way to Konneh, who announced his candidacy late.

He added, â€œTo my surprise when I announced to clubs about my ambition, I had 15 different clubs and affiliating members nominating me to contest for the position. Because the will of the stakeholders is the will of God, I accepted the offer to contest and little did I know that Mr. Sekou Konneh had applied to contest. Mr. Konneh only discovered on Saturday, November 18, that it was important for him to run for the position.â€

The position has been vacant for a year since the arrest of Cassell Kuoh, who came to power after the 2014 elections. The FC Fassell founder was arrested in November 2016 for an alleged investment fraud scheme.Â  He was found guilty in August 2017 and sentenced to 7 years in prison, leaving his position at the LFA vacant.