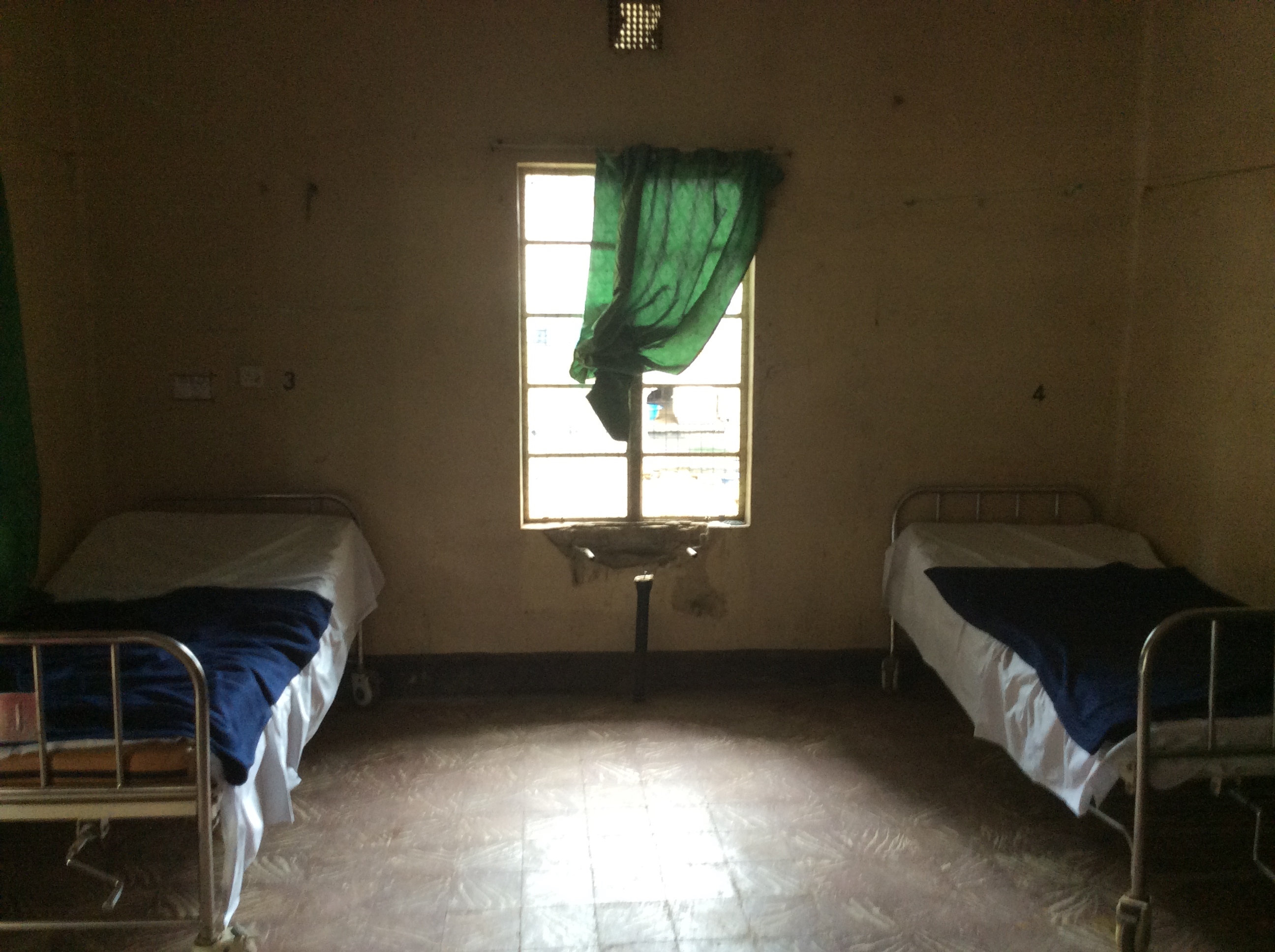 KAKATA, Margibi – The C. H. Rennie Hospital in Kakata, Margibi County has benefitted from an assortment of medical supplies from the Margibi Association of America.

The supplies were provided to MASSA by the Specialty Hospital, St. Mary, Meriter and the University of Wisconsin Hospital all of which are located in Madison, Wis. Lighgeschpporxito . U.S.A. Global Health Ministries, a Minnesota-based NGO, delivered the items in late February.

According to MASSA president, Phillip Baysah Tellewoyan, the donation was one of the several initiatives Margibi citizens in the United States implemented to aid in restoring the health and basic social services needs of the county.

â€œThis is one of the ways we canâ€™t contribute to [the] development back home,â€ he said.

Authorities at the C.H. Rennie Hospital applauded Margibi citizens in the U.S. for their dedication and helpfulness to their people back home. Items that were donated to the C.H. Rennie Hospital. Photo credit: Gbatemah Senah

In a letter addressed to the president of MASSA, the hospital administrator,Â Raymond Cassell, described thanked the group for the shipment.

â€œWe must admit that your assistance was timely, rewarding and acceptable, and we will always remember you for such [assistance] and keep you on our record,â€ Cassell said. â€œIt came at the necessary time [after] being hit by the Ebola virus disease that claimed the lives of over twenty nurses and health care workers alongside many civilians.â€

He also called for the continuation of the partnership between the two institutions as they strive to tackle the Ebola virus disease and improve care facilities in the county.

TellewoyanÂ disclosed that MASSA had secured an agreement from the University of Wisconsin Hospital to send supplies to Margibi on a monthly basis.

Tellewoyan said his organization is also seeking similar commitments from other medical institutions in the U.S.

There are plans to invite Margibi health officials to the next MASSA convention set in Wisconsin, USA from Sept. 11-13, 2015 to meet with donors. The next shipment of medical supplies to Margibi County from the U.S. is expected in May 2015.