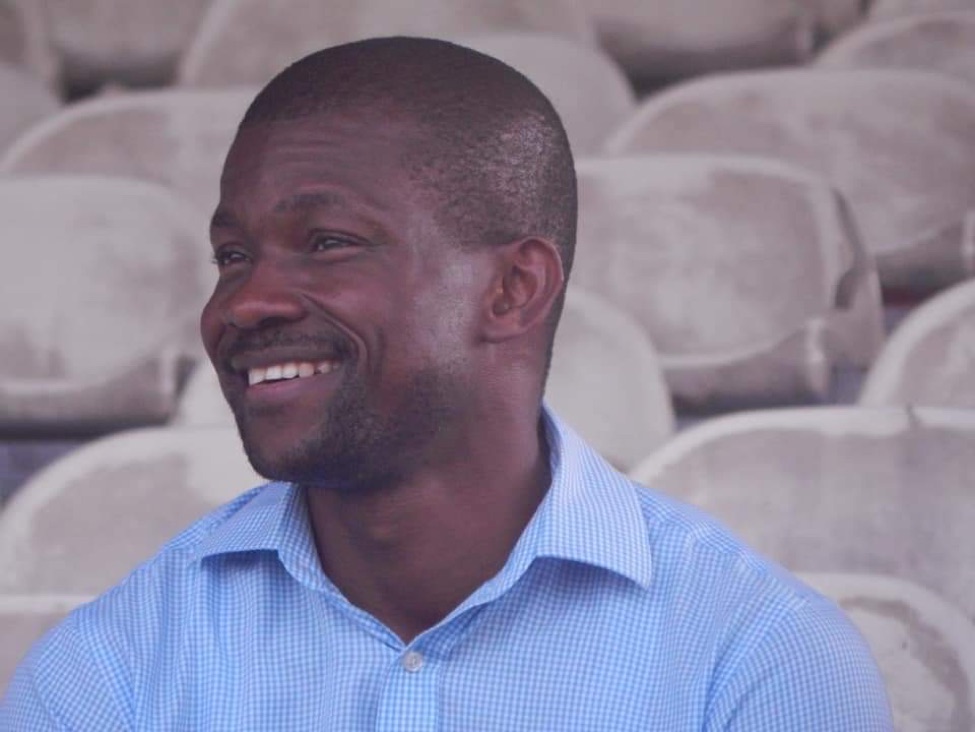 MONROVIA, Montserrado – After several months of investigation on a missing US$200,000 intended for the Liberia Football Association from the Confederation of African Football, the LFA has announced that investigations have been concluded and the money will be repaid by CAF.

In a press release issued on Tuesday, June 16, the LFA said the investigation has officially ended, with the African football governing body making a commitment to repay Liberia. With CAF repaying the US$200,000, it means the LFA will receive US$400,000 from CAF for this year, including CAF’s yearly subvention of US$200,000.

Investigations on the missing funds began after the current Liberian football boss, Mustapha Raji, took over in September 2018. In February 2019, he appeared before the Liberia National Police to explain the discovery of the transfer of US$200,000 from CAF’s accounts in Egypt to the accounts of Rosenbaum Contemporary Group in Poland. Raji later informed CAF President Ahmad Ahmad about the funds during the extraordinary congress in Egypt on September 30, 2018.

During the investigations, former LFA secretary-general Emmanuel Deah and the CAF Finance Department underwent police investigations at the request of the CAF Compliance Committee following an official complaint.

The LFA further stated that an official letter has been sent to the Liberia National Police’s inspector general, Patrick Sudue, to extend thanks for its professionalism and cooperation throughout the investigation.