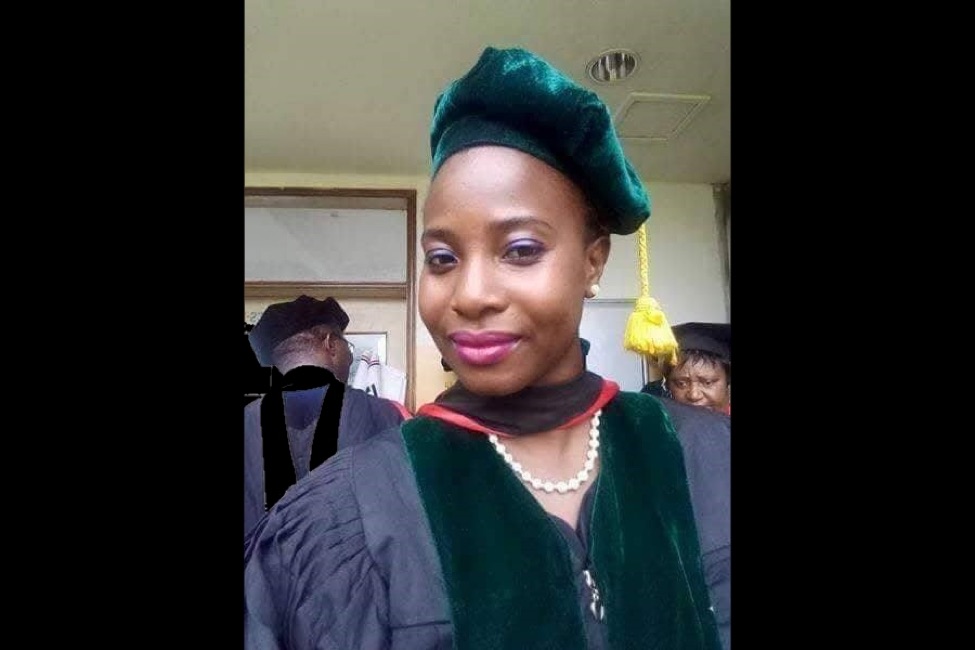 MONROVIA, Montserrado â€“ The recent appointment of Sai Wata Camanor as the chief medical officer of the John F. Kennedy Medical Center has been marred by controversy, with claims that she was not the most qualified candidate.

On August 24, President George Weah appointed Camanor as the chief medical officer of the entity.

The controversy has surfaced after a series of leaked communications between board members of the hospital. The vetting committee headed by Nadu Cooper was tasked with selecting the most qualified person to forward to the president for appointment.

By law, the JFK board is responsible for appointing the principal officers of the medical complex, including the chief executive officer.

A total of five applicants were shortlisted and reviewed by the committee, including Benedict Kolee, Cuallau Jabbeh Howe, Billy Johnson, and Sia Wata Camanor.

According to a leaked document, which has been confirmed by health officials familiar with the vetting process, Kolee was rated the highest with a score of 93.8, while Camanor obtained 57.7.

However, Camanor was the doctor named by Weah in the position.

But the leaked documents that have emerged since show that the vetting committee selected Kolee to be the chief medical officer. In a letter dated July 16 to members of the JFK board, Health Minister Wilhelmina Jallah, who chairs the board, registered her concerns and disapproval of the committee’s recommendation of Kolee.

She said Kolee did not meet the requirements of being a medical doctor with post-graduate specialization: â€œTo put it simply, the nominee is still in school and didn’t meet the first requirement.â€

Additionally, Jallah said there was a conflict of interest as one of the participants of the vetting process was listed as a reference by Kolee.

Finally, Jallah said Kolee was dishonest about currently serving as the chief medical officer for Jackson F. Doe Hospital in Tappita as he was based in Ghana.

Jallah then proposed that a new vetting committee be established to include external partners such as the World Health Organization and the U.S. Centers for Disease and Control to ensure a transparent selection without a conflict of interest.

However, in an email leaked to The Bush Chicken and addressed to Jallah, Cooper, the chair of the vetting committee, disagreed with the health minister and said the committee was not only professional and transparent but also hardworking and dedicated to carrying out its mandate.

â€œI take strong exception to your insinuation that the committee was anything other than fair and transparent,â€ Cooper wrote in her email.

Cooper, who called Jallahâ€™s letter a â€œsurprise,â€ emphasized that the letter was disrespectful and insulting not only to the committee but also to other members of the board of directors.

Nevertheless, the president appointed Camanor, the lowest ranked individual by the vetting committee. It is not yet clear why the three other applicants who ranked above Camanor were not selected, even if Kolee was eliminated.

The Bush Chicken has confirmed that Camanor officially took office on September 4, even as the controversy continues.

The Health Ministry, meanwhile, issued a statement dismissing claims that Jallah was involved in Camanorâ€™s appointment: â€œThe Ministry clarifies that at no time Dr. Jallah ever influenced the appointment of any government nominees least to mention Dr. Sia Watta Camanor as erroneously believed.â€

The health ministry further said the vetting process violated Section 30.4 of the Public Procurement and Concessions Act, which required that â€œNo member of the commission or a procurement committee shall serve on a bid evaluation panel.â€

As all the committee members were members of the board and voted to validate their own selection of Kolee, the ministry said that violated the law. However, the law governs the procurement of goods and services, not the hiring of employees. When contacted for a clearer explanation of how the law is applicable in this case, Sorbor George, the Health Ministryâ€™s communication consultant, did not provide a clear answer.