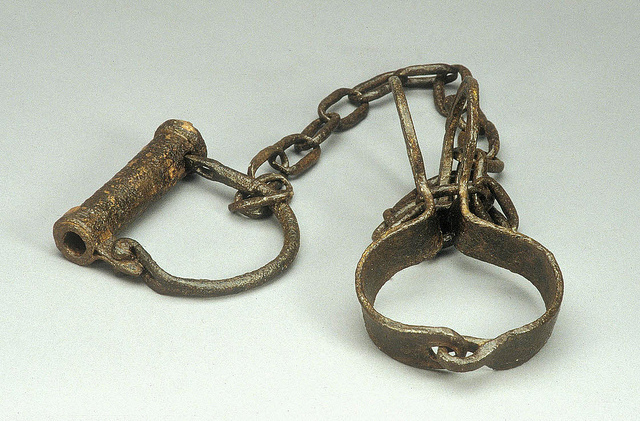 During their presentation, the campaigners chanted anti-trafficking slogans. They held placards that read, “Let the prosecution of the alleged traffickers start now,” and “America, please talk to the heartless government of Liberia to bring back our girls.”

Over fifty girls are said to be in Lebanon working as sex slaves and hard laborers.

The petitioners asked the American government to mount pressure on LiberiaÂ to ensure that the remaining girls trafficked to Lebanon are transported back.

The petition also said that the continued â€œdetentionâ€ by the Liberian government of the Liberian girls that have returned is a violation of their rights to free movement. It suggests that they should be released and reunited with their families.

The campaigners stated that Americaâ€™s intervention would help in stopping people from taking advantage of poverty stricken situations to exploit continuously and abuse human rights.

Mamensie Kabba, one of the lead campaigners, said that it is time for the government of Liberia to refrain from what she termed as “delay tactics” and bring charges onto the alleged human traffickers.

Kabba said when the alleged culprits are brought to be booked and prosecuted, trafficked girls and campaigners will believe that justice is served.

She also lauded the campaigners for the petition and pledged the US embassy’s support to the process.