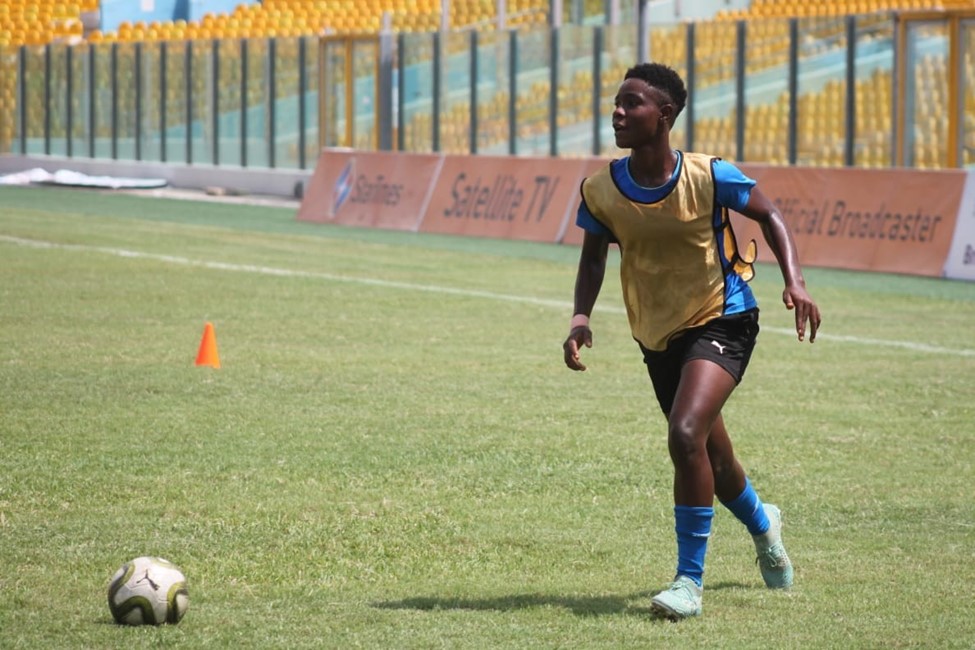 MONROVIA, Montserrado – Around the world, football has come to a standstill due to the spread of the Coronavirus pandemic. With the virus fast spreading across the globe, football associations and leagues bodies have decided to suspend the season and resume when it is safe to play. Some have canceled the entire season, nullifying all results until the world is safe for football again. Even the Liberian Football Association recently announced the cancellation of its football season, with all previous results nullified.

One player affected by the cancellation of football is Liberia Women’s U17 striker, Annieta Tarpeh, who also plays in the Liberian women’s top division league with the Professional Sisters Football Club.

On loan from the Sinkor-based Cece United Football Academy, Tarpeh was playing in the league for the first time in her career after years dreaming of play football.

Despite her club’s poor results in the league which left them ranked second from bottom, the 15-year-old forward was already making a mark in goal scoring. Before the league was canceled, Tarpeh scored six goals in six games, including four goals in a single Petro Trade Cup game.

Although she agrees that the decision to cancel the league was in the best interest of all players, Tarpeh wanted to get more out of her debut season. She hopes the pandemic will come to an end soon for football to resume.

“That’s the decision of the FA, and I think they did [it] in our interest. They want us to stay safe so that we’ll be able to play again, when football resumes,” Tarpeh said.

“I was going into my first season, and I knew there would have been some challenges. I went mentally and physically prepared. The league has experienced scorers, and I was aware of that. My target for the season was to score as many goals as I can.” 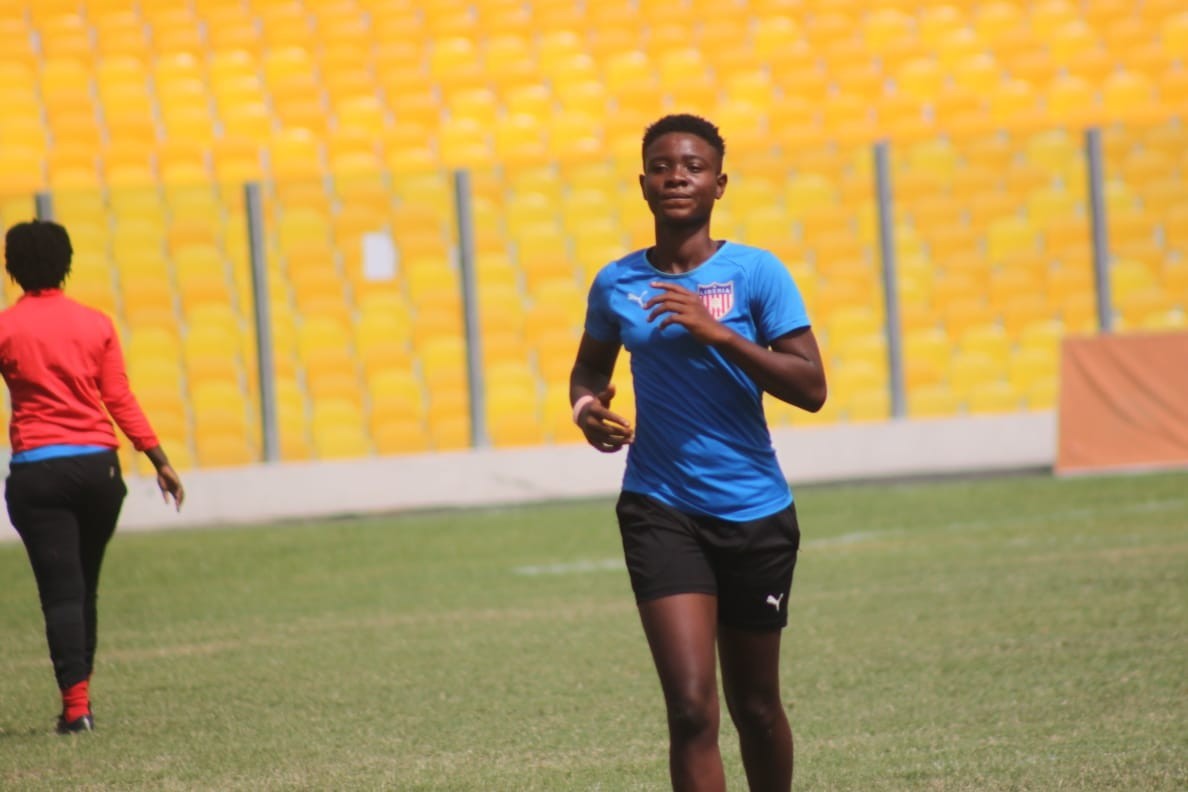 Scoring six goals in six games was enough to get Tarpeh a call to the national U17 team for the 2020 FIFA U17 Women’s World Cup. She made her debut in the return leg of the 2020 FIFA World Cup first leg qualifiers, where Liberia lost 8-0 to Ghana on March 14 in Accra.

With the season canceled, Tarpeh is hoping for bigger challenges next season: “I’m grateful and will always be grateful to Professional Sisters for giving me the chance to play in the league. They helped me showcase my talent, and I’m grateful for that. In as much as I would love to stay and help the club win title, I’ll welcome any new challenge. We don’t know what the future holds.”

She might have been prevented by the pandemic from playing the sport she loves most but Tarpeh continues to train ahead of the resumption of active football.