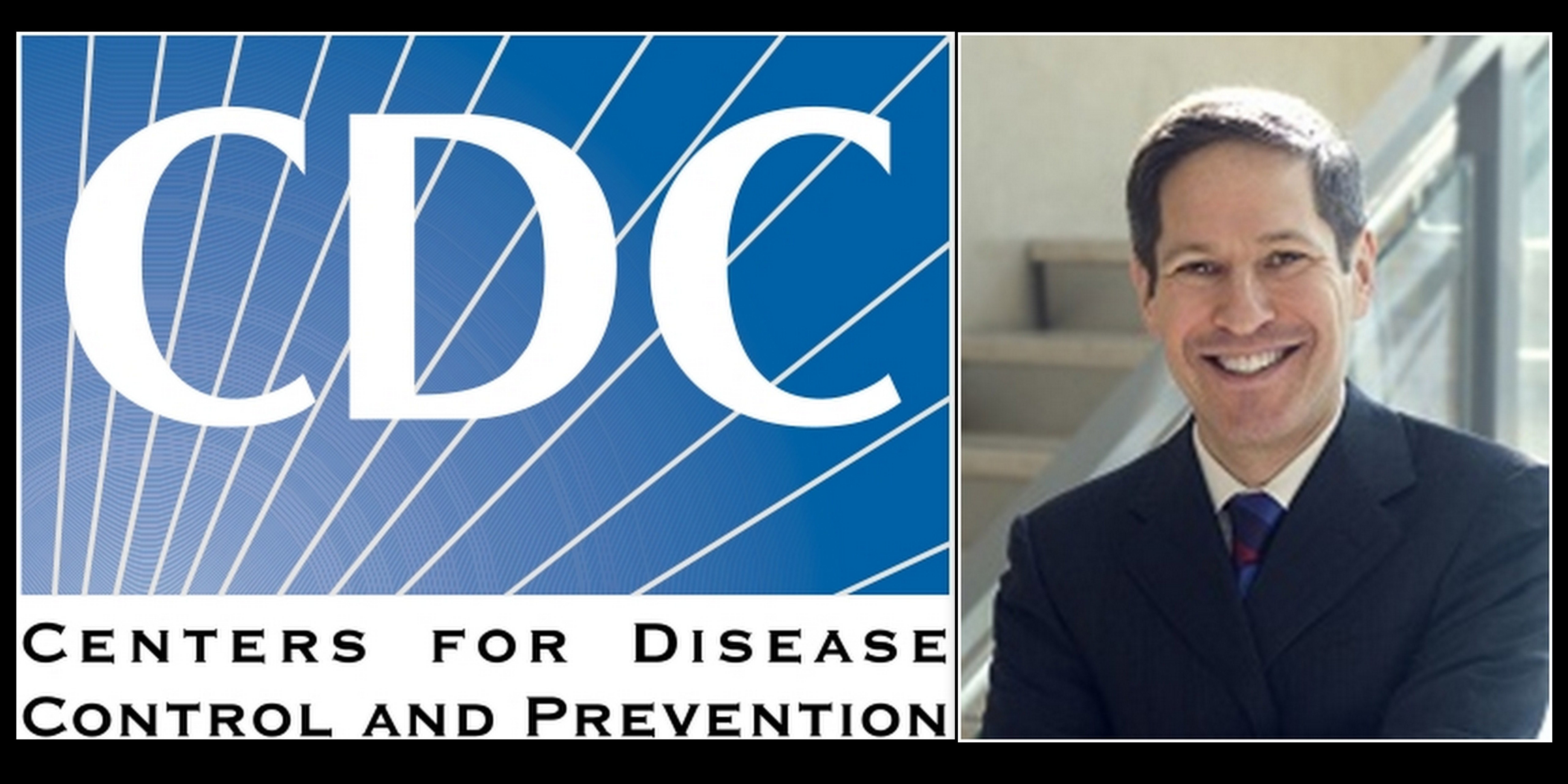 MONROVIA, Montserrado – With the World Health Organization having declared Liberia an Ebola-free country, the Centers for Disease Control and Prevention is no longer advising United States residents to avoid nonessential travel to Liberia.

“CDC no longer recommends U.S. residents avoid nonessential travel to Liberia but does recommend travelers practice enhanced precautions when traveling to the country,” the CDC said on its website.

The CDC has also reduced travel restrictions to Liberia from Level 3 to Level 2.

However, under Level 2, the health institution no longer recommends U.S. residents avoid nonessential travel but advises them to practice enhanced precautions when traveling to Liberia.

“Although the risk to travelers is extremely low, there is the possibility of reintroduction of Ebola into the country,” the CDC statement said.

Additionally, the statement said currently there are no known cases of Ebola in Liberia but stressed that cases continue to be reported in neighboring Guinea and Sierra Leone.

As of April 18, contacts of Liberia’s last known Ebola patient have completed their 21-day monitoring period and are no longer at risk for getting sick with Ebola.

The statement also detailed that the health system in Liberia continues to be monitored for new cases and to take precautions to prevent transmission in the country. It added that it is closely monitoring the situation in Liberia and will update information and advice for travelers as needed.

The CDC stated that travelers should avoid contact with blood and body fluids. It also said travelers should also be aware that getting medical care in Liberia may be difficult because the Ebola outbreak has severely strained the health infrastructure.

World Health Organization report of cases and deaths in the Mano River Union as of May 3.