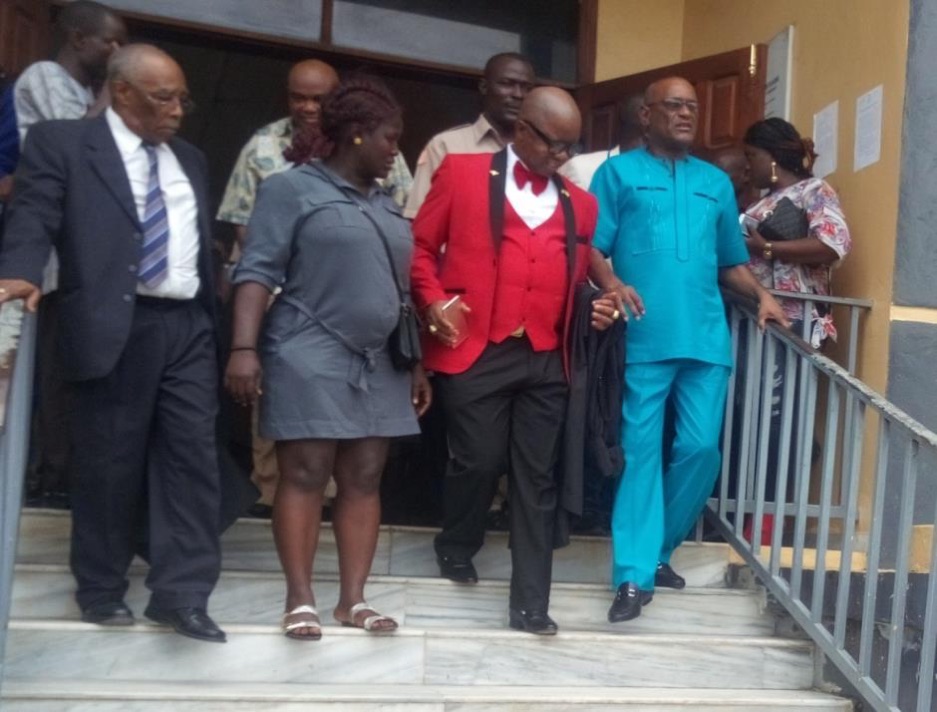 MONROVIA, Montserrado â€“ The Central Bank officials indicted for a range of charges related to the L$16 billion cases are requesting a bench trial, as opposed to a trial by jury.

In such a trial, the judge will not only make procedural decisions and hear the evidence, but the judge also decides whether the defendant is guilty.

Speaking on Monday, one of the defense lawyers, Johnny Momo, made the request to the court: â€œAt this stage, one of the counsels for defendants begs to inform this court that after consultation with the defendants, the defendants waive their rights to a jury trial and submit this case to a bench trial.â€

Former Central Bank executive governor Milton Weeks and director of banking, Dorbor Hagba were among those arrested in March for their alleged involvement in the illegal printing of Liberian banknotes.

The former officials were initially arrested after two reports uncovered a wide range of discrepancies in the printing of the new Liberian banknotes. They were earlier indicted for the crimes of theft of property, economic sabotage, misuse of public money, criminal conspiracy, criminal facilitation, and illegal disbursement of public money. A charge of money laundering was later added.

The case will continue on Tuesday, September 17, where the prosecution is expected to produce its evidence.