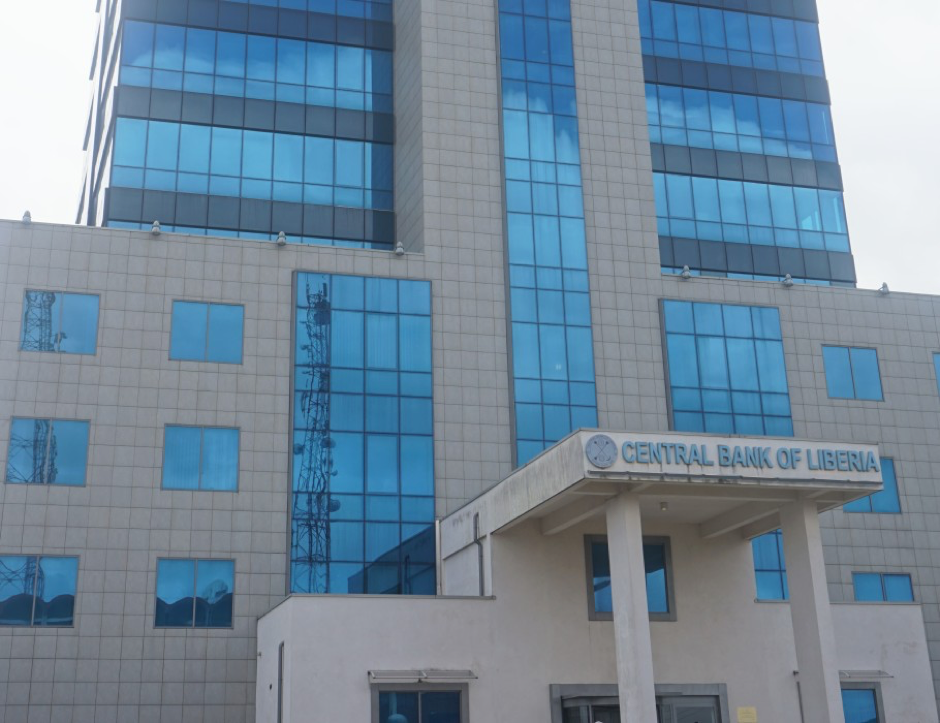 GBARNGA, Bong â€“ The Central Bank of Liberia has warned individuals and institutions refusing to pay back money loaned to them through the 2012 Loan Extension Assistance Facility program that the bank would start pursuing them.

Speaking at the Seventh Annual Assembly of the Liberia Credit Union National Association in Gbarnga, the head of the bankâ€™s Microfinance Unit, Matthew J. Innis, called on all those who have not yet settled their loan payments to do so.

Innis said the governmentâ€™s money is not meant for charity, but to empower small business and low-income people around the country.

â€œThis program was intended to give credit to our people in the leeward counties, with a small margin of interest rate,â€ he said, adding that the bank was starting to regret the program as many recipients were not paying.

â€œWe want to use this opportunity to say, those of us from VSLA [Village Savings and Loan Association] and other microfinance organizations, including the LCUNA [Liberia Credit Union National Association], please get to your members and make sure you pay,â€ he said. â€œBecause, that money was not free, and that money must be paid back! We need it, and that is why we put a hold on the program.â€

Innis said the refusal of the first batch of beneficiaries to pay back the loan has meant that others who paid back their loans have not been able to benefit from a second disbursement that should have followed.

The Loan Extension Assistance Facility was launched to empower rural populations. During the launch of the program in Monrovia, Mills Jones, the former governor of the Central Bank and former presidential candidate, noted that the program was meant to target low-income women to improve the living conditions of them and their families. Many saw the loan program as a means for Jones to gain political relevance and popularity.