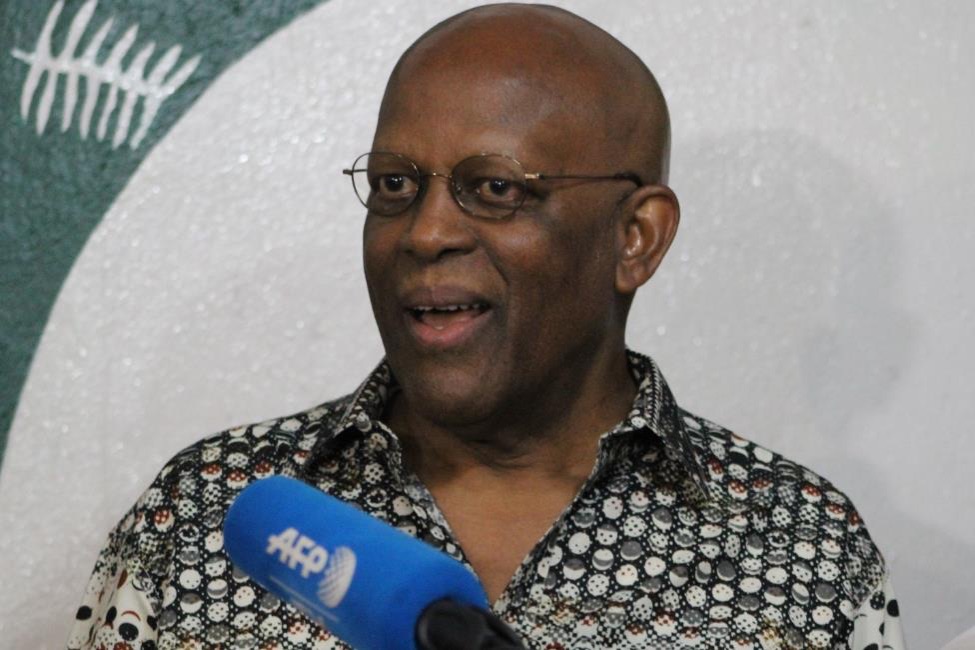 MONROVIA, Montserrado â€“ The family of former Liberty Party standard-bearer and political leader, Charles Brumskine, says the lawyer and politician is still far from fully recovering from an ongoing illness.

Brumskine was reported to be critically ill and was being attended to by doctors in the United States. In August, the Liberty Party National Executive Committee reacted to a widespread speculation that the former presidential candidate was dead. The party disputed the report and called on the nation to pray for Brumskineâ€™s recovery.

His daughter, Charlyne Brumskine, wrote recently on her Facebook page thanking Liberians for their prayers, noting that her father was back on his feet after struggling in sickness for nearly two months.

However, she said the path to her fatherâ€™s full recovery is still a long way. â€œIt has not been easy, and we still have a long way to go, he still has a long road to full recovery,â€ the younger Brumskine wrote.

On behalf of her mother and siblings, she also thanked Liberians and all who prayed for the recovery of the former presidential candidate.

â€œWords cannot describe how grateful we are to you,â€ she also wrote. 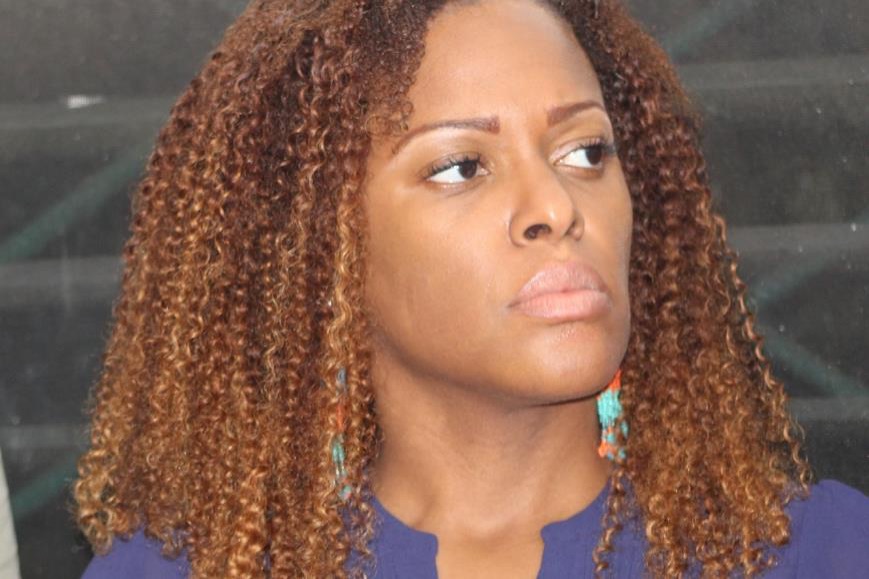 She said while her ailing father was in his worst moment in the hospital, she saw people from all over the world, especially Liberians, unite in prayer in a way that touched her family deeply.

â€œWe received prayers and messages of hope from senior government officials I have never met before â€“ calls, texts, and social media posts from Liberians throughout the country,â€ she noted.

â€œDuring one of the most difficult times in my life, I saw Liberians as I have always known us to be compassionate, loving and unified in a common cause.â€

She encouraged citizens and well wishes to continue their prayers until her father gains full recovery to his health.