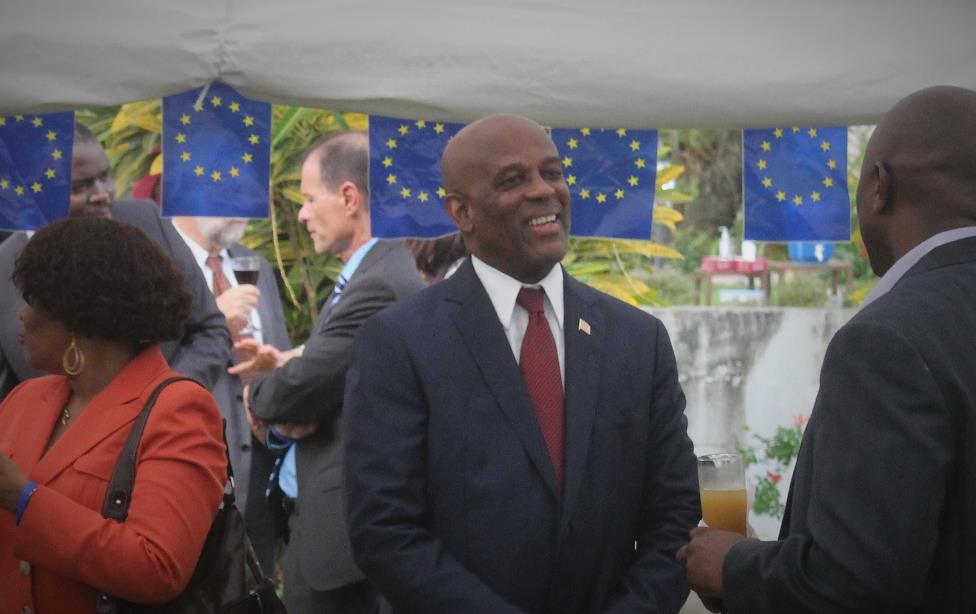 GANTA, Nimba â€“ A senior partisan of the opposition Liberty Party, Edith Gongloe Weh, has informed the public that her political leader is expected in Nimba County this Friday, July 1.

Gongloe Weh, who formerly served as a superintendent of Nimba, called on the public to give Charles Brumskine a rousing welcome when he enters Ganta.

She made the disclosure early Tuesday morning in Ganta when she appeared on the Radio Kergheamahn Breakfast Show.

â€œI am calling on all of us, the members of Liberty Party â€“ old, new and interested persons, including the student community â€“ to assemble at Jackieâ€™s Guest house by 10:30 a.m., to give Cllr. Brumskine a rising welcome to Nimba County,â€ she said.

According to Gongloe Weh, Brumskineâ€™s visit to Nimba aimed to officially open its Nimba County branch office in addition to meeting with executive members of the party in the county.

Brumskineâ€™s visit to Nimba comes 16 months ahead of the October 2017 elections.