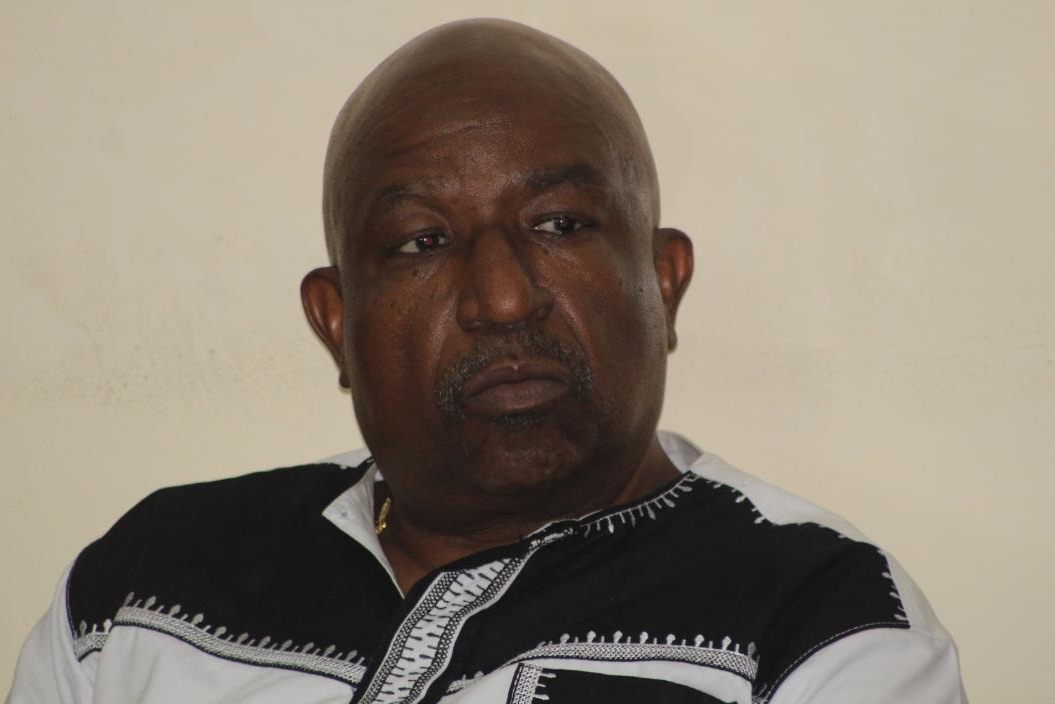 MONROVIA, Montserrado â€“ President George Weah has instructed Charles Gibson to take over as officer-in-charge of the Liberia Anti-Corruption Commission, replacing James Verdier, who ended his tenure over the weekend.

Gibson served in the LACC as oversight commissioner for investigation under Verdier. He also served as chair of the Presidential Investigation Team Technical Committee set up to investigate the alleged missing L$16 billion new Liberian dollars banknotes.

A communication from Minister of State Nathaniel McGill said Weah mandated the commissioner to take charge of the tasks and functions of the executive chair until further notice.

According to communication, the president also wants the Gibson to ensure that his former boss adheres to the portion of the Code of Conduct, requiring public officials to declare all assets upon leaving office.

McGillâ€™s communication comes less than one week after Verdier responded to the presidentâ€™s request to submit a list of all officials of the government that have declared their assets to the LACC and through the General Auditing Commission.

Shortly after his BBC interview aired where the president said he could only encourage members of his government to declare their assets, McGill wrote on Weahâ€™s behalf on February 19, 2019, to request the list and to also inquire whether or not exit interviews were done for former officials.

Three days later, in what came off as a cheeky reply, Verdier responded to the minister: â€œIn that case, sir, let me remind you, that on January 4, 2019, in a communication (LACC/JAT-VC/gbn/001/19) to the office of the president of Liberia a listing of public officials in the Executive Branch who have not filed as per our mandate were presented to the president. This means that the president already has what you are requesting.â€

The outgoing LACC boss also chastised McGill for referring to him as â€œMr. Counsellor at Lawâ€ in the salutation of the letter. He clarified that the salutation was a professional title and not his surname.

Verdier was appointed to the position by former president Ellen Johnson Sirleaf in 2014. He has continuously criticized Weahâ€™s administration for doing less to fight corruption, despite public pronouncements by the president and his officials.

He accused the administration of cutting the LACCâ€™s budget and stressed that the three branches of the government lack coordination to fight corruption, including the bill to remove the commissionâ€™s security of tenure of the LACC. Â He believes that removing security of tenure from LACC and other integrity institutions would weaken the institutions.