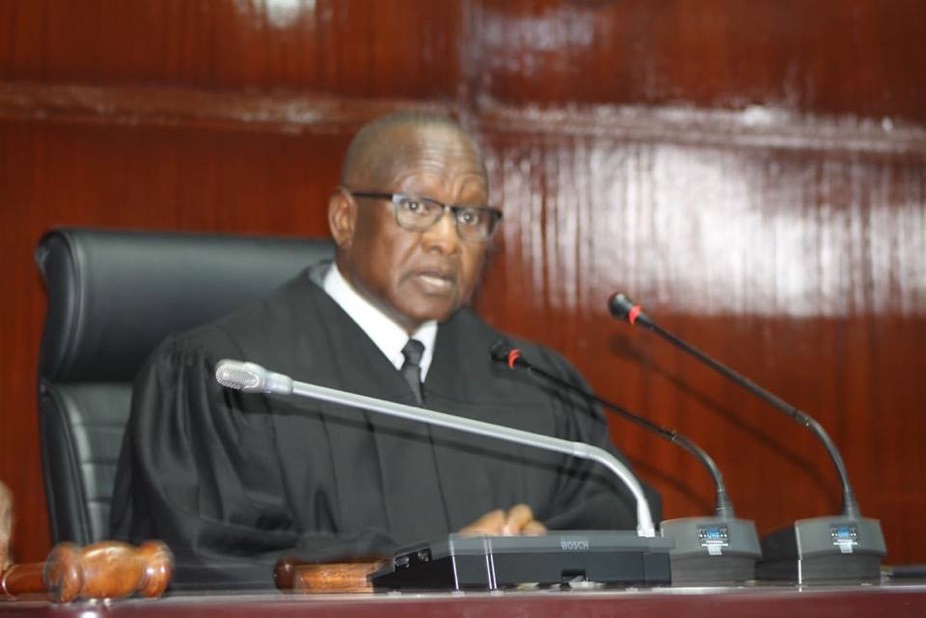 Banks, who served as expert witness for the defense on the constitutionâ€™s provision for impeachment, termed the legislatureâ€™s decision to impeach and try Justice Kabineh Jaâ€™neh unconstitutional and warned that it could be challenged in court.

He said Article 43 of the Liberian constitution calls for the legislature to prepare the rules that will govern impeachment trial for all public officials in the country, but said such was not done in the case involving the current impeachment trial.

Lawyers representing the interest of the House of Representatives had petitioned Korkpor, who is also presiding over the trial, to cancel the testimony provided by the former associate justice on claims that he is not a constitutional lawyer.

The prosecution also argued that the testimony provided by Banks contradicted the Supreme Courtâ€™s earlier ruling which gave the Liberian Senate the approval to proceed with the impeachment trial.

Prosecution lawyer Albert Sims called Banks â€œone-sided in his deliberations. Therefore, his testimony should not form part of the record and that all testimonies of the expert witness be removed from the record.â€

But on Tuesday, the chief justice ruled that he would leave the choice with the senators, who are the jurors in this impeachment trial, to make the determination.

Banks, who ended his testimony on Friday, could not be cross-examined on Monday as the trial was postponed after the tragic death of Montserradoâ€™s fifteenth district representative, Adolph Lawrence in a fatal road traffic accident on Sunday evening.

Korkpor announced the postponement of the trial: â€œIt is of no secret that a member of this legislature was involved in an accident and there are reports that he has passed off, therefore we have to postpone this trial.â€

He added that the trial could not continue because members of the Senate had gone to sympathize with the family of the fallen lawmaker.