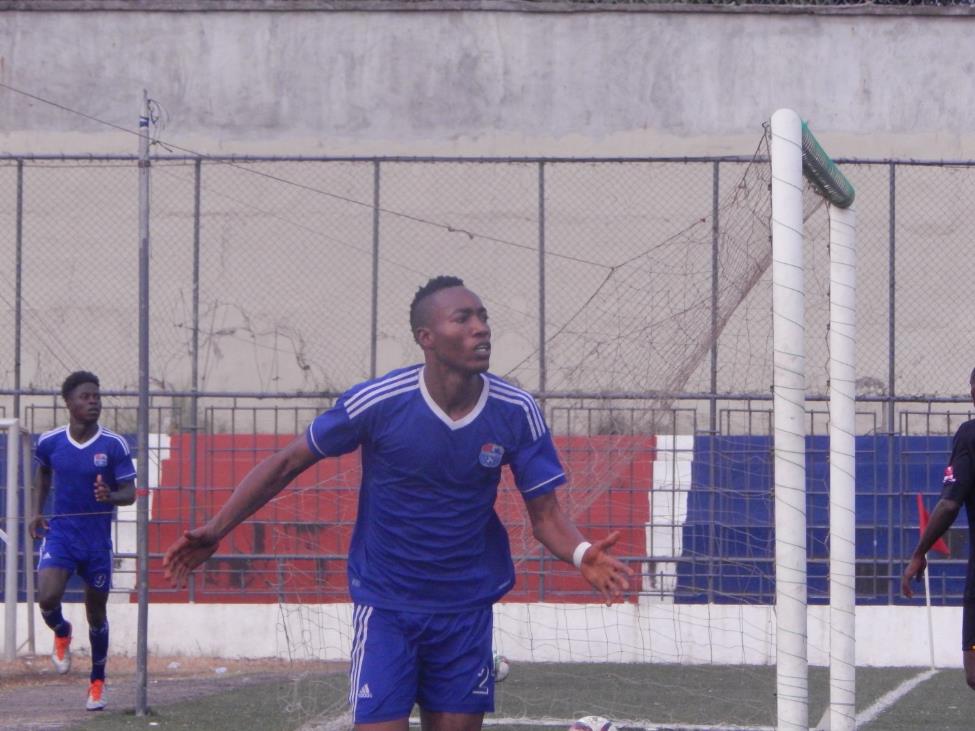 With FC Fassell winning all of their six previous matches, including a 2-1 win away at league defending champions Barrack Young Controller, and LISCR having three wins and four draws from seven matches, Fassell was considered as the favorite to collect the three points.

However, it was LISCR that left with three points after Fassell failed to respond to Christopher Jacksonâ€™s 75th-minute goal.

The expectation of fans to see quality football between the two unbeaten teams were far from reality as the both teams failed to play to their potential in the first half. Neither team created many chances nor were the shots they took on target.

It was in the second half that both sides showed their class with attacking threats. Fallah Sheriff missed the opportunity to put LISCR ahead after being denied by Fassellâ€™s shot stopper Sampson Giddings just one minute into the second half. Giddings brilliantly saved Sheriffâ€™s six-yard shot to keep the score even at zero. The missed opportunity seemed to wake Fassell up. The Soccer Missionaries became aggressive in their attack and began to create the chances. Sam Kollie barely missed from six yards in the 53rd minute. Christian Doe, Forselu Logan and Kollie kept LISCRâ€™s defense busy early in the second half but failed to make use of their scoring chances.

Fallah Sheriff came close to scoring in the 68th minute with a volley from outside the penalty area that beat Sampson Giddings in goal, but his effort sailed just an inch wide of the woodwork.

The golden moment of the match came in the 75th minute after Prince Urey capitalized on a defensive error to set up Jacksonâ€™s goal. The 21-year-old collected the ball near midfield and made his way through Fassellâ€™s defense, beating three players before crossing the ball to the left where Jackson was set to finish. Jackson made no mistake and struck the ball into the net with his left foot to take the lead.

The remaining 25 minutes got more exciting with Fassell hunting for an equalizer while LISCR kept pushing for their second goal of the match. No sitting back, the two sides went all out in attack but the match ended in 1-0 in favor of LISCR.

LISCR may have won the three points, but fans from various clubs celebrated its victory because Fassellâ€™s lead at the top of the table was cut down.

Fassell remains first on the table with 18 points, two more than second place LISCR, which has 16 points.