JALAY TOWN, Sinoe â€“ Citizens in Sinoeâ€™s third district are speaking strongly against the expansion of Sapo National Park, due to the governmentâ€™s reported failure to provide promised social benefits to nearby communities.

Sapo National Park was established in 1983 as the countryâ€™s first protected area. The National Transition Legislative Assembly passed an act in October 2003 to expand the park by 37 percent, making the area a total of 697 square miles.

This move followed a clearance of the park of former illegal gold miners and hunters, especially formerly armed combatants who were attracted by the prospects of quick cash, by an operation of the United Nations Mission in Liberia, after the prolonged civil war.

But by 2017, the park again became threatened by poverty and poor living conditions of residents of the nearby communities through increased activities on illegal mining and hunting. The activities led the Forestry Development Authority to assign members of neighboring towns and villages to make regular patrols to clamp down on the illegal activities that were gradually destroying the reserve. One of them was killed by an angry mob that allegedly included other community members. Many were severely beaten for trying to combat the illegal activities.

Most of the original residents of towns and villages in the neighborhood of the Sapo National Park depended only on hunting and mining for survival.

As a means of giving them alternative sources of income and livelihood, while discouraging illegal use of the park, the FDA engaged the citizens in 2016 during a conference in Greenville and promised to implement several development activities in the affected communities.

But an umbrella advocacy group, Movement for Citizens Action, claims that the FDA has since reneged on its commitment and responsibilities to the communities. The movementâ€™s spokesperson, Morris Suah, told The Bush Chicken that not even a single commitment made has been delivered since the conference took place in 2016.

Morris said the citizens were rejecting the parkâ€™s expansion until authorities of the forest management body can provide them with social benefits, which includes provision of jobs and opportunities.

â€œDuring the conference in Greenville, FDA charged us with the responsibility to clear off illegal miners and hunters from the park as community assignment â€“ something we achieved, leaving at least one of our brother and [the] head of our team set up then losing his life,â€ he said.

In line with their demands, he said the citizens have also served an official communication to Sinoeâ€™s third district representative, Matthew Zarzar, informing him of their position against the expansion of the park. 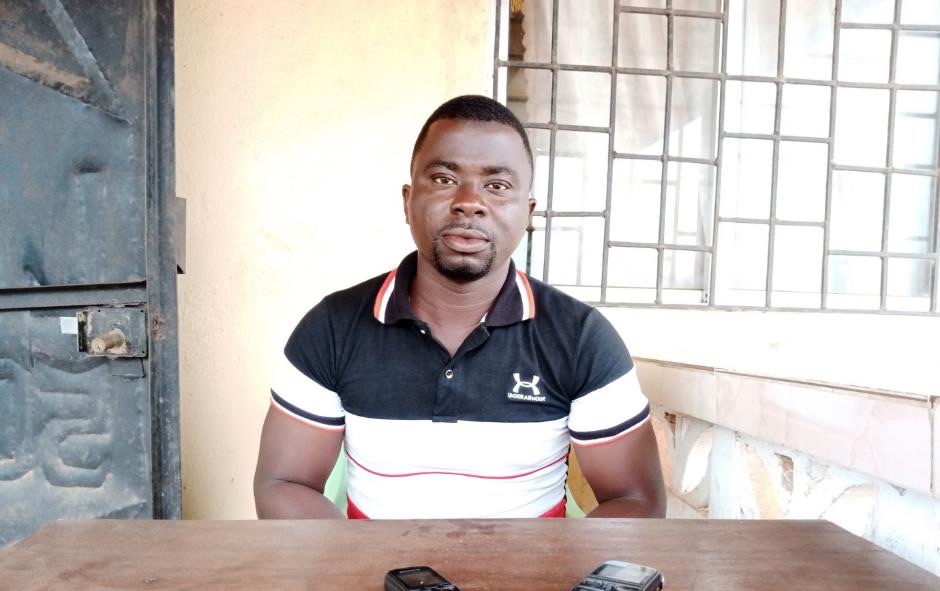 The citizens are also demanding the construction of a Forestry Training Institution, hand pumps for safe drinking water, university scholarships for students in the district, and the selection of a resident from the communities as chief park warden.

Meanwhile, the districtâ€™s lawmaker, Rep. Zarzar, has acknowledged the concern of citizens in his district. He called on his people to remain calm and comply with the law.

Zarzar said he has already begun engaging the FDA authorities on what he saw as unfair treatment against the citizens.

â€œWe are not pleased with the way FDA is taking advantage [of] our people. Especially when it comes to keeping its commitments â€“ talking about schools, hospitals, safe drinking water, including electricity,â€ he said.

The deputy FDA managing director for operations, Joseph Tally, disclosed that the plan of the authority is to maintain the park and its existing boundaries.