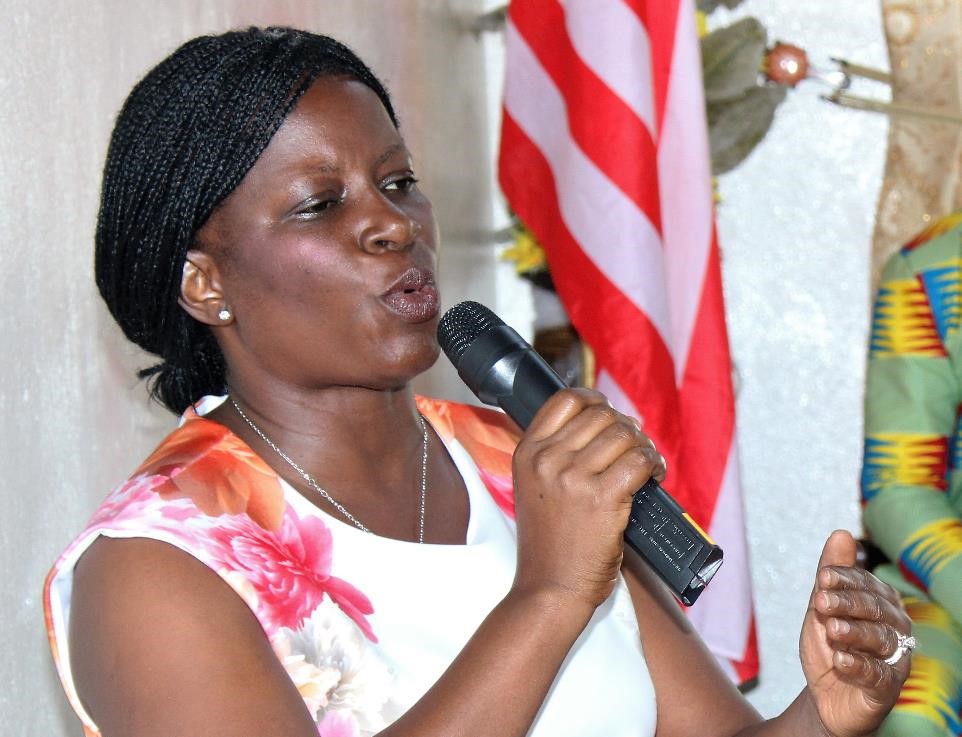 MONROVIA, Montserrado â€“ Several citizens have welcomed a proposal from three members of the Liberian Senate for a 25 percent reduction in the benefits of public officials as an austerity measure against the continuous decline in the countryâ€™s economy.

The citizens said the proposal from the three lawmakers was in the best interest of the country and its economy.

Jallah, Karnga-Lawrence, and Saytumah named the president, vice president, legislators, ministers, deputy and assistant ministers, heads of public corporations, directors and commissioners as officials to be affected by the reduction in salaries and benefits.

While members of the public seemed to welcome the call, others viewed it as insufficient.

â€œFor the lawmakers, I donâ€™t think the 25 percent deduction is even enough,â€ he said

Martina Johnson, a student at the University of Liberia also welcomed the proposal by the senators. She said encouraged the lawmakers to be sincere in their proposition.

â€œTheir call shouldnâ€™t be on the basis of political reasons,â€ Johnson said.

Liberian lawmakers are among the highest paid around the world. A Liberian representative makes US$210,000 annually, from a budget of US$600 million as compared to a member of the United States Congress who earns US$174,000 from a national budget of over US$4.2 trillion.

Liberian senators and representatives are increasingly seen as corrupt and concerned only about their own interests. This has led many individuals and groups to call for replacing all lawmakers in the upcoming elections. In 2014, such frustration towards lawmakers resulted in only two out of the 15 incumbent senators being reelected during the special senatorial election.

Lawmakersâ€™ refusal to use an electronic voting system provided by the World Bank even furthers the perception of a lack of transparency. The system would make available records of how individual lawmakers vote on bills and issues on the floor. The system can also record lawmakersâ€™ attendance and serve as a public address system.

Thomas Du, the Liberia program manager for the National Democratic Institute, said he was told by the former president pro tempore, Gbehzohngar Findley, that using the system was not possible under his leadership because the records of individual lawmakers would be used against them when they are seeking reelection.

Du said Findley also informed him that they could not use the system because it was difficult to obtain a quorum at 10:00 a.m. according to the Senateâ€™s rules.

However, the standing rules of each house of the legislature provide for amendments of any provision by majority votes.