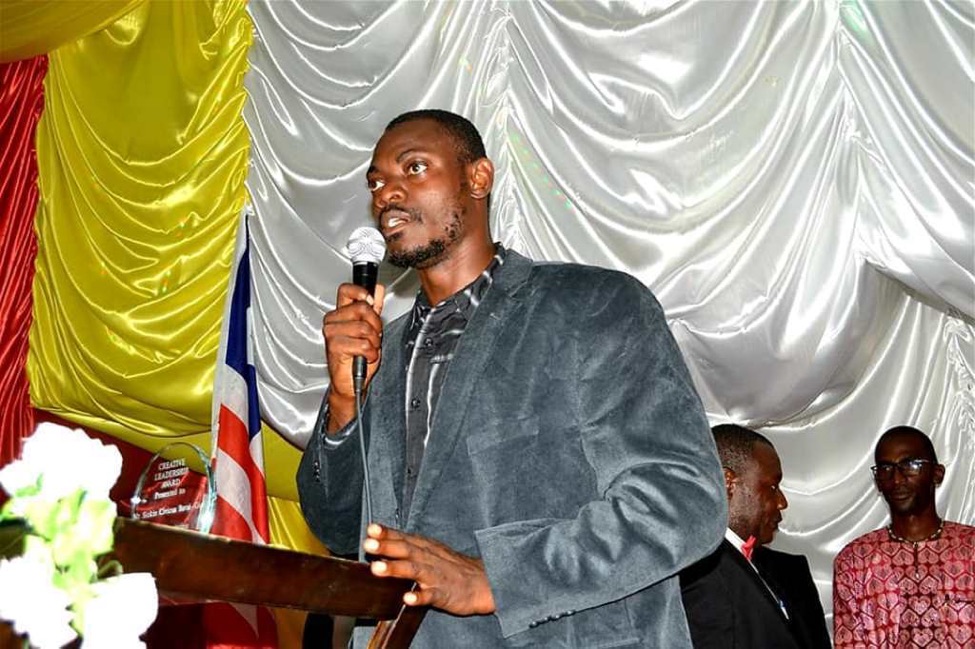 In a letter addressed to Barsi-Giah by the clubâ€™s board chairman, Rochelle G.D. Woodson, Barsi-Giahâ€™s appointment was based on his demonstration of leadership skills over the years and his mentoring of many young people, including footballers.

FC Fassell has been a shadow of the previous competitive teams it was in recent past. The Soccer Missionaries have moved from a club collecting points from teams to a club donating points in the league after conceding 10 defeats in 11 league games in the first phase of the 2019 Liberia Football Association Orange First Division

However, the clubâ€™s board believe Barsi-Giahâ€™s strong professionalism and leadership skills will help the club reshape and rebrand the organization.

Barsi-Giah is a former footballer who played for the defunct Black Star Football Club. Barsi-Giah has since earned three degrees since bidding farewell to the football pitch, including degrees in public administration, business administration, and leadership and change, which he earned in May 2018 from the St. Edwards University in Austin, Texas, USA.

Since the clubâ€™s chief executive officer Cassell Kuoh was sentenced to seven years imprisonment, Fassell transformed from a team competing for the title to a team fighting relegation, as all its top players bid farewell due to the shortage of salaries. Kuoh was jailed in the U.S. in 2017 after being found guilty of being in connection with a fake US$9.5 million investment scheme involving gold and diamonds.