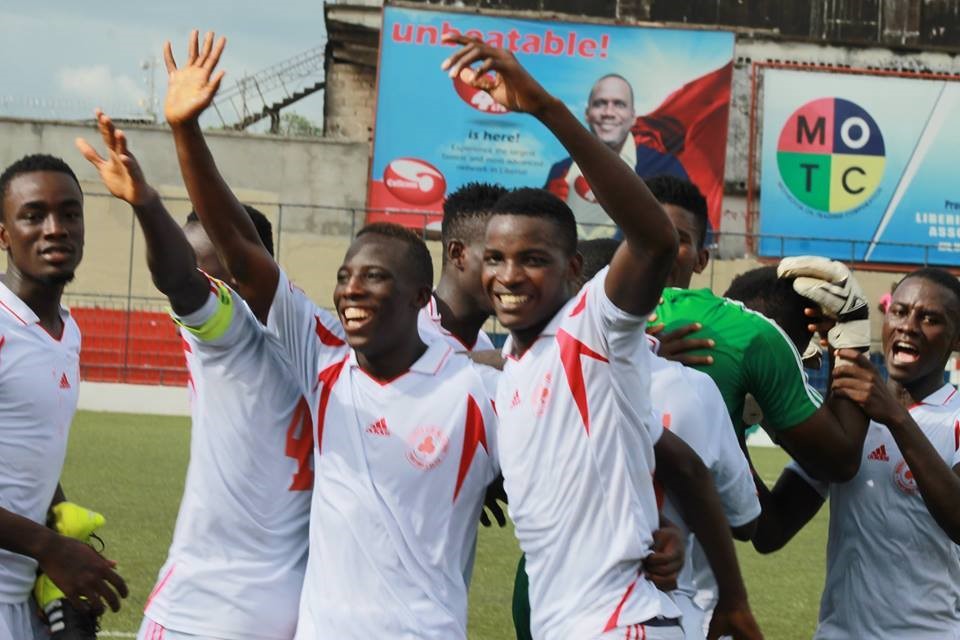 BUSHROD ISLAND, Montserrado â€” The interim president of the Monrovia Club Breweries, Zorwah David, has expressed confidence in bringing pride to Liberia in the Confederation of African Football Championship.

Club Breweries was crowned champion of the LFA Cup by the Liberia Football Association following their controversial victory against the Mighty Barrolle, allowing them to participate in the CAF championship.

The game ended in chaos at the Antoinette Tubman Stadium when supporters of Barrolle rushed the field after claiming that referee Jerry Yekeh was acting unfairly in Club breweriesâ€™ favor.

Speaking to The Bush chicken on Tuesday, David said Club Breweries is assured of bringing a CAF championship into the country for the first timeÂ if the necessary funding is provided by the Liberian government. David said the current form of his team suggests that they are title contenders. â€œI tell you, if Monrovia Club Breweries is fully supported, we can bring pride to this country,â€ he said.

â€œWe are appealing to the Ministry of Youth and Sports through the LFA to sponsor the team,â€ David added. â€œAlthough the team belongs to a companyâ€¦ itâ€™s about Liberia.â€

Zorwah appeared very confident that the government would not decline his request, noting that the government had supported teams who had qualified for the CAF Championship in the past, including Barrack Young Controllers, Nimba United, and FC Fassell.

â€œI believe the government will not let us down because they have been sponsoring other teams that have qualified,â€ David said.

Liberia will send two representatives this year to participate in the CAF Championship. Besides Club Breweries, Robert Sirleafâ€™s Barrack Young Controller FC will also be in the tournament.