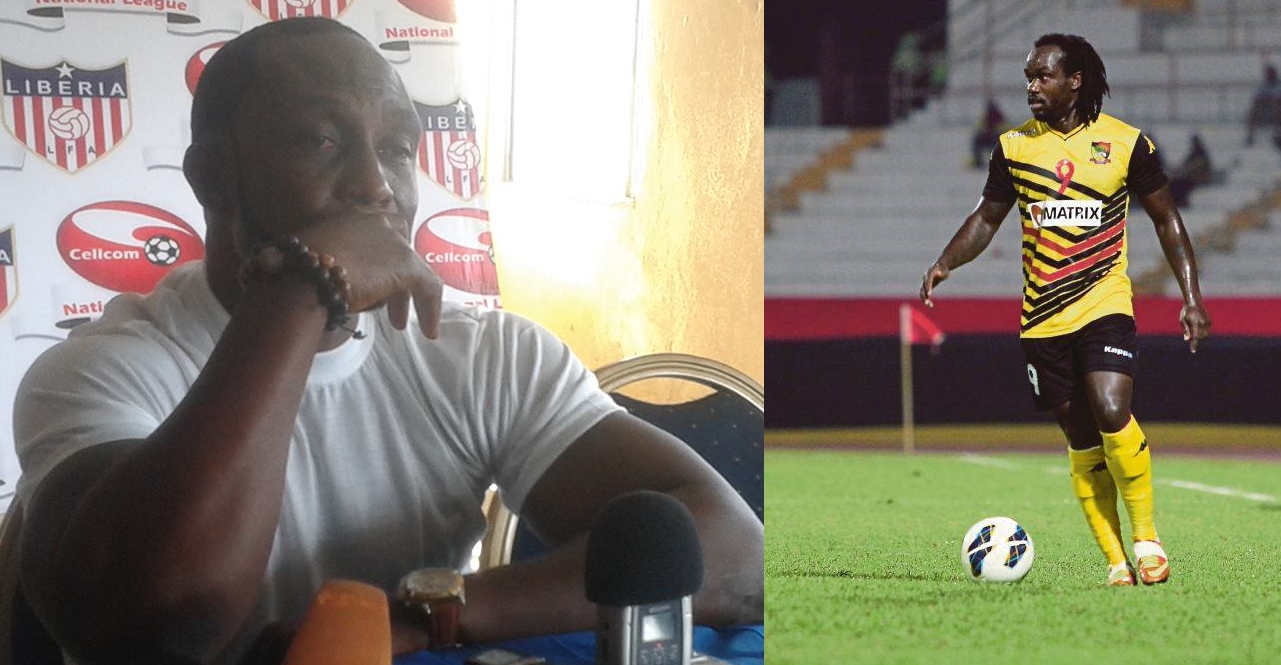 MONROVIA, Montserrado – Reports from the camp of Liberia’s national football team suggest that Malaysia-based striker Francis Forkey Doe has been dropped by the technical staff.

This comes just hours before the national team leaves Liberia to play the return leg against Guinea-Bissau in continuation of the Russia 2018 FIFA World Cup Qualifiers.

Though Lonestar head coach James Debbah has yet to state his reason for omitting the golden boot winner in Malaysia’s Super League, the decision was likely made due to the indiscipline and unprofessional act displayed by the Doe during one of Lonestar training sessions before the match against Guinea-Bissau.

Several players on the national team, who wished to remain anonymous due to the sensitive nature of the issue, confirmed that the incidence of note occurred when Doe was fouled by Babou Kollie during training. Doe then retaliated by intentionally hitting Kollie twice, even though the referee had recognized the foul and called for a penalty kick.

It is the third time that the NS Matrix striker is receiving such punishment. When Hungarian Bertalan Bicskei coached the national team in 2010, he expelled Doe along with Dioh Williams and Dulee Johnson for breaking camp rules.

Doe was given a second chance in 2012 after being recalled to the squad ahead of the 2013 African Nations Cup qualifying campaign, but he was again expelled for misconduct.

The Lone Star departs on Sunday, October 11 for Morrocco before traveling to Guinea-Bissau on Monday to play the return leg of the Russia 2018 FIFA World Cup qualifying preliminary round.