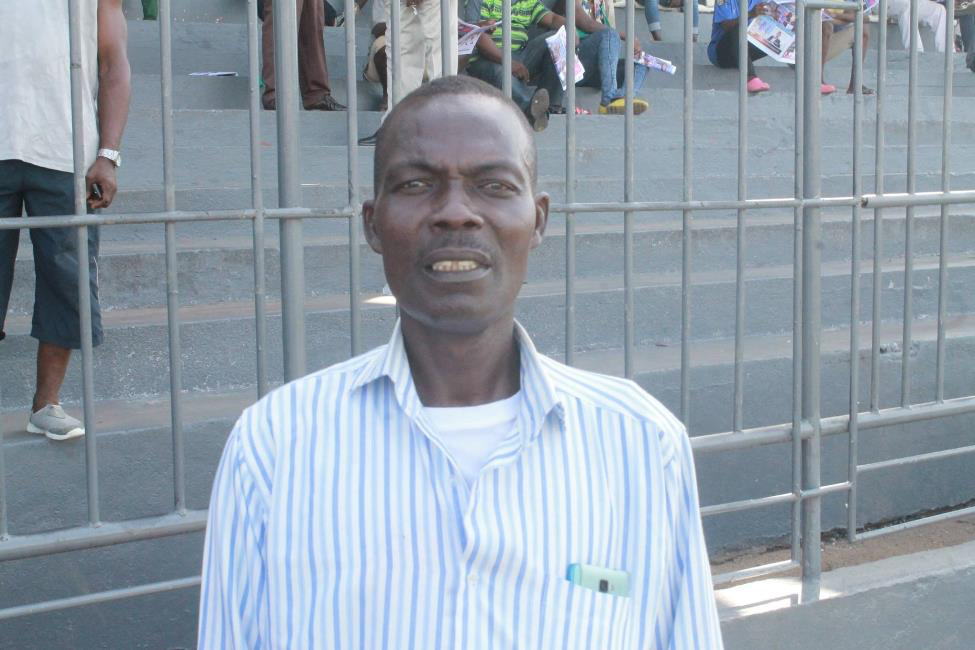 MONROVIA, Montserrado â€“ The first division league has ended with LISCR FC being crowned champions after finishing at the top of the table with 42 points from their 22 games played.

The Shipping Boys forced Keitrace FC to a 1-1 draw on the final day of matches to finish ahead of second place Barrack Young Controllers with three points.

Not only did LICSR win the title on the final day of matches, but they also won by setting a record in Liberian football under the guidance of Gambian coach, Tapha Manneh. The Shipping Boys finished the league season unbeaten, becoming the first club to set such record.

They first equaled LPRC Oilersâ€™ record of going unbeaten in 19 league games with an impressive 3-0 win over Jubilee before going on to play the entire league season without a defeat. From the 22 games played, LISCR managed 10 wins and 12 draws.

Having surpassed Gabriel Johnsâ€™ record and set his own, Mannehâ€™s efforts were quickly recognized by Johns, who congratulated him and urged fellow coaches to do well in the upcoming season.

In a Facebook chat forum comprising of football stakeholders, coaches, and journalists, Johns wrote, â€œTapha Manneh deserves the praise. He worked hard and I donâ€™t see any problem with that. Congratulations to him. We all started the race and today he won the race. That shows us that we all as coaches should work hard next season to steal the show from him. Good preparation and good organization have [granted] him the perfect result.â€