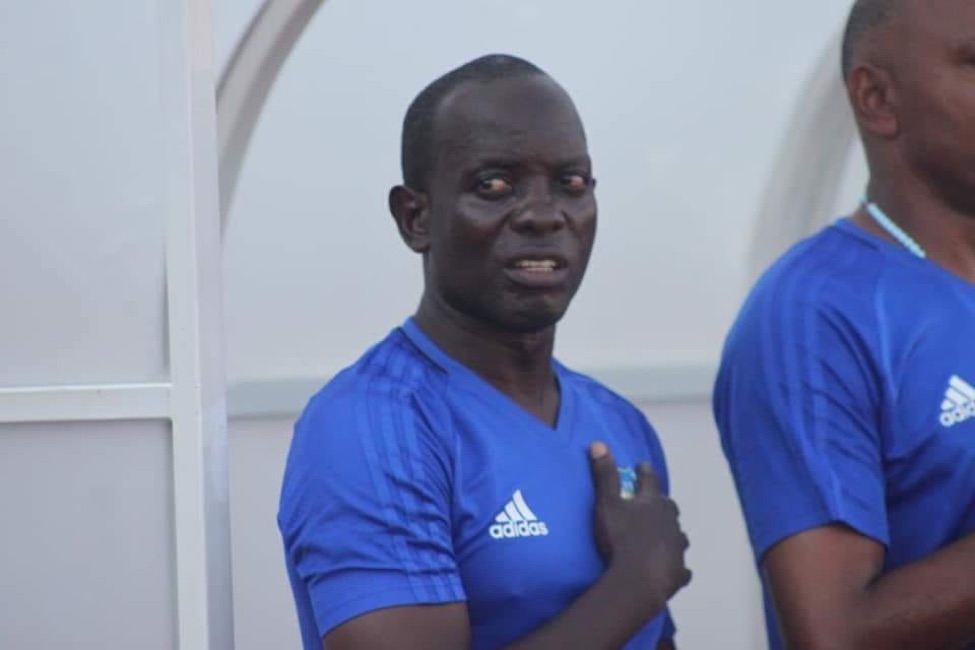 MONROVIA, Montserrado â€“ The head coach of the Liberia national team, Thomas Kojo, has been given a four-match ban by the Confederation of African Football for misconduct in Lone Starâ€™s last African Cup of Nations qualifier away at D.R. Congo on March 24.

Kojoâ€™s ban was confirmed by the Liberia Football Association via its Facebook page. According to the football house, the decision to ban Kojo was reached by CAFâ€™s disciplinary committee in Tanzania during the U-17 Africa Cup of Nations.

The Liberia Football Association confirmed that the Kojo was banned based a post-match referee report, where Senegalese referee Maguette Nâ€™Diaye reported that he sent Kojo off in the 45th minute for profane language.

Against D.R. Congo, Kojo was seen walked off the pitch to the center referee, Nâ€™Diaye, right before the start of the first half. He then walked into the stands and was replaced by his deputy, Sam Chebli, as Liberia lost 1-0 and missed out the chance of qualifying for the 2019 Africa Cup of Nations.

Kojoâ€™s four-game ban starts on July 26 when Liberia hosts Senegal in the first leg of the 2020 African Nations Championship qualifiers.