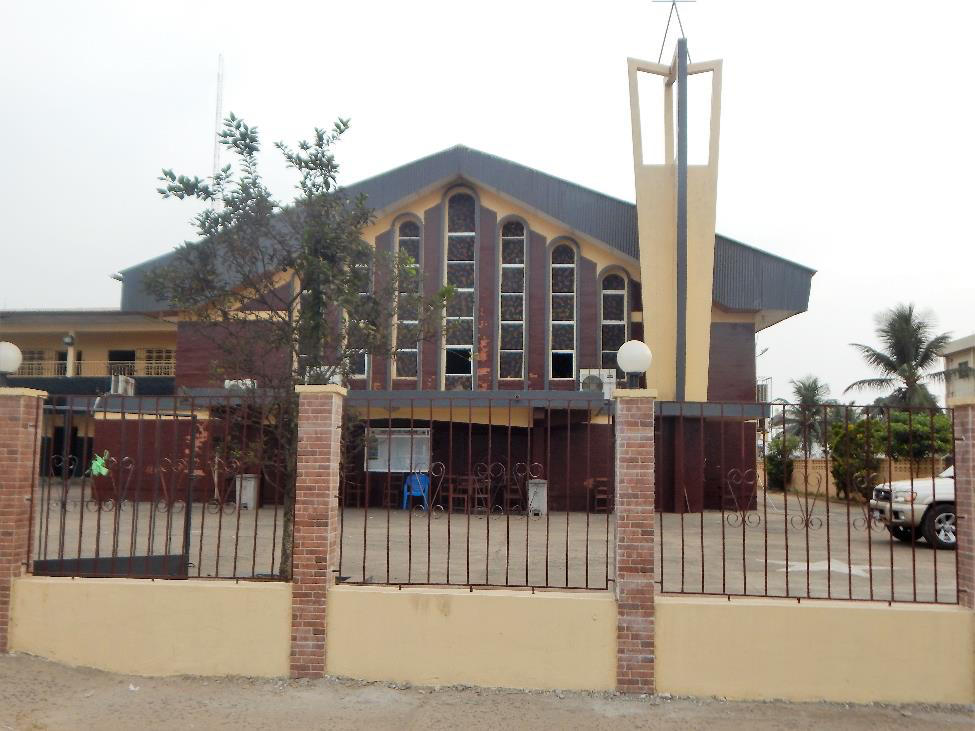 An alleged perpetrator of the July 30, 1990 massacre at St. Peterâ€™s Lutheran Church in Monrovia has been sued in a U.S. court in Pennsylvania.

A lawsuit was filed against Moses Thomas on Monday after four survivors of the brutal killings accused him of commanding the feared Special Anti-Terrorist Unit loyal to former military leader, Samuel Doe, which carried out the atrocities.

According to a report by the Guardian, the lawsuit alleges that 600 people, including sleeping women and children, were killed at the church, which was being used by Red Cross as a refuge for more than 2,000 people during the countryâ€™s 1990 armed conflict.

It was filed under the Alien TortÂ Claims Act and the Torture Victim Protection Act of 1991, federal laws which allow civil relief in U.S. courts for victims of human rights abuses committed overseas.

Although the report did not reveal the name of the four survivors behind the accusation, it said the lawsuit was filed on their behalf by the Global Justice and Research Project and the Centre for Justice and Accountability, a group based in California that investigates and prosecutes abuses of global human rights.

Court documents revealed that one of the survivors lost his wife, two brothers, and a five-year-old daughter in the attack.

While the court document is holding Thomas responsible for the murder of the over 600 citizens because he commanded the attack, it does not specifically accuse him of carrying out the killings.

A senior lawyer for CJA, Nushin Sarkarati, told the Guardian that the accused was in command of the armed unit throughout the implementation of the massacre.

The CJA prosecutor disclosed that for Liberians in the U.S., having to live as victims of war violence in the midst of the perpetrators of the very situations they fled was â€œvery traumatizing.â€

He was named as a suspected war crimes perpetrator at the 2008 Truth and Reconciliation Commission hearings, although he was not contacted to respond to allegations levied against him.

After being admitted to the U.S. in 2000 under an immigration status intended to assist war crime victims, Thomas has lived with his fiancÃ©e in a modest three-bedroom house, where they also operate a Liberian restaurant. The home and restaurant are registered in the name of his fiancÃ©e, according to CJA.

While the lawsuit might possibly get the attention of the federal government, Thomas has denied in a BBC interview the accusation that his unit carried out the massacre, describing it as â€œnonsense.â€

â€œI donâ€™t want to give any credence to the allegation,â€ he said.

Victims of war crimes in Liberia have only been able to find a semblance of justice abroad, as their home country has refused to prosecute war criminals. Chuckie Taylor, son of former President Charles Taylor and a former commander of the Anti-Terrorist Unit, was sentenced to 97 years in jail in 2009 for violating a law prohibiting American citizens from committing torture abroad.

Mohammed Jabateh, also known as â€˜Jungle Jabbah,â€™ was another perpetrator of war crimes found guilty in the U.S. of falsifying immigration documents. He awaits sentencing although he faces up to 30 years in prison followed by deportation.

Former rebel leader George Boley, who is now a representative in Grand Gedeh, was deported to Liberia in 2012 by U.S. immigration officials for human rights abuses he committed during the Liberian civil war, including the use of child soldiers.

In Monrovia, Alphanso Morris, who told The Bush Chicken that he lost two close friends in the attack, has welcomed the lawsuit.

â€œThe lawsuit would lead the way for those who lost their lives on that day of the massacre to have final rest,â€ Morris said.

He said reconciliation in the country would only be genuine if perpetrators of heinous atrocities during the war are made to face justice.

Findings of the Truth and Reconciliation Commission recommended restorative and retributive justice for those who participated in the war. There has, however, been a lack of political will to implement the commissionâ€™s report since it was published in 2008.