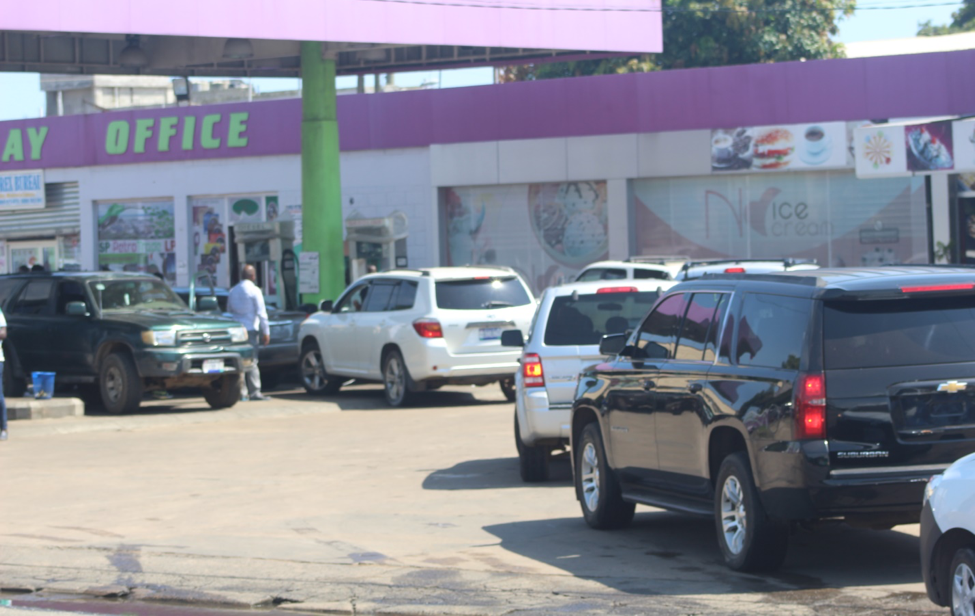 MONROVIA, Montserrado â€“ The minister of commerce and industry, Wilson Tarpeh, has blamed the recent artificial shortage of gasoline in the country on a â€˜misunderstandingâ€™ by petroleum importers of a recently imposed petroleum tax to deposit in the National Road Fund.

On Sunday, October 21, reports about the alleged shortage of gasoline across Monrovia and other places in the country started to gain steam on social media. On the following day, retailing stations cut down their sales of gasoline. Some hiked prices to show that there was a shortage of the commodity in the country.

Speaking Tuesday when the countryâ€™s Economic Management Team appeared before the Senate to explain details about the current state of the economy, Tarpeh did not provide details on the National Road Fund, which was established by law passed by the legislature. However, he said petroleum importers did not previously understand the resulting regulations.

Most of the importers resumed full normal operations after the government announced on Tuesday, October 30, that the price for a gallon of gasoline had increased from L$540 (US$3.55) to L$580 (US$3.70). Although the commerce minister did not disclose the details of what was agreed upon to have the retailers return to full operations, he said the government also provided US$2.2 million to Total to help it address some of its operational challenges.

Prior to the governmentâ€™s announcement of the increase in the price of the commodity, some retailers were also refusing to accept the Liberian dollar currency. An investigation conducted by The Bush Chicken found that, for some time, the retail stations were only accepting coupons and United States dollars.

Visits to several filling stations across the city also helped to establish that gasoline was being sold only to private vehicles with thumb cards, government, and commercial vehicles with coupons, and those purchasing in U.S. dollars.

The action of the petroleum retailers led to modest increases in transportation fares around Monrovia.

The Bush Chicken previously reported that the artificial scarcity of petroleum products appeared connected to efforts by the major petroleum retailers to pressure the government to increase the ceiling on gas prices, as they said they were facing financial troubles due to the governmentâ€™s previous reduction of the price of those commodities.

Following the government pronouncement, Total appeared be out of gasoline for few days after tankers were seen offloading the commodity at several of its station on October 30. Total appeared to be out of gasoline after the announced the increased in price for a gallon of gasoline. Photo: Zeze Ballah

Prior the abrupt gasoline shortage, petroleum retailers wrote a joint letter to Finance Minister Samuel Tweah on October 12, 2018. In the letter, the seven executives drew attention to three major issues. They said the 2016 Road Fund Act that had permitted the institution of a US$0.30 per gallon gas tax was burdensome because the Liberia Revenue Authority was attempting to collect taxes retroactively.

Additionally, they said the governmentâ€™s reduction of the price of petroleum products for the first six months of the year took away 95 percent of their margins.

Further, the companies said the fluctuation of the exchange rate, coupled with government agenciesâ€™ refusal to accept all payments in the local currency, was creating a significant financial disincentive for operating their businesses.

â€œCreating bottlenecks for us will have enormous negative effects on the overall performance of the Liberian market,â€ the letter read. It was signed by the heads of Total, Petro Trade, Aminata, NP, Kailando, West oil, and the Monrovia Oil Trading Corporation.