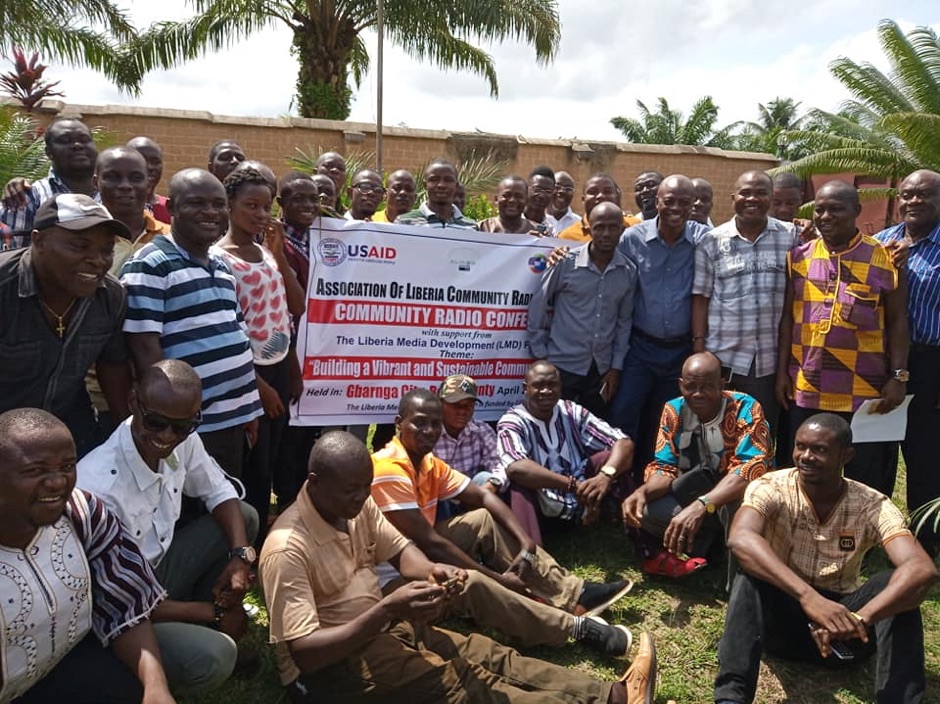 GBARNGA, Bong â€“ The Association of Liberia Community Radio has elected new officials to steer the affairs of the organization for the next three years.

Founded in July 2005 as an umbrella association of community radio stations in Liberia, ALICOR has over 50 member stations.

The elections were held on April 27 in Gbarnga during the associationâ€™s Annual Conference and General Assembly. 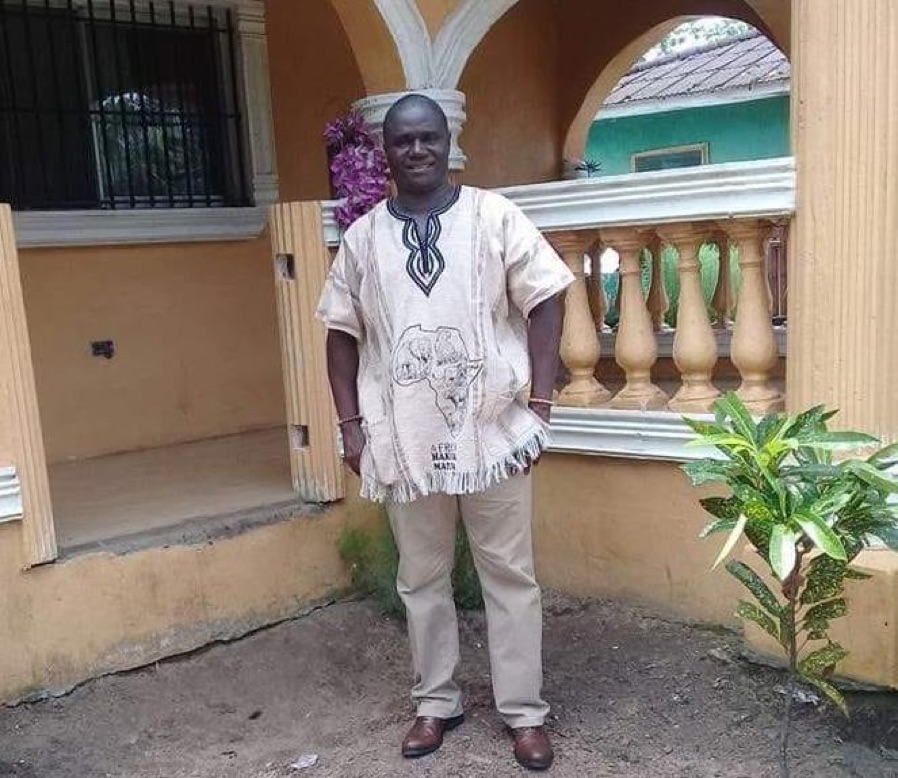 Hector Mulbah is taking over from William Quire, manager of Radio Gbarnga. Quire has been the president of ALICOR since 2009. He won two successive elections, defeating Mulbah in the two elections.

Quire thanked the USAID-funded Internews for supporting the organization throughout his leadership. He noted that he overstayed his term because of a lack of financial willpower to assemble members of the organization for a conference.

â€œThis leadership overstayed its two terms due to the delays in going to our elections due to lack of funding, but Internews supported us and today weâ€™re going to conduct our elections,â€ Quire said in remarks during the conference.

Meanwhile, Hector Mulbah has promised an inclusive leadership for ALICOR.

He called on all the losers in the election to rally support around his leadership to move the organization forward.

â€œALICOR has won â€“ all of us have won. There [are] no sides after the elections; we have one side and that one side is ALICOR,â€ Mulbah said in his acceptance remarks.

He thanked the outgoing leadership and vowed to consult them in conducting the affairs of the association.

Mulbah also thanked Internews for its intervention that enabled the elections to take place. He appealed to the organization to continue supporting ALICOR.

Similarly, Christopher Yarwoe, the main contender to Mulbah for the ALICOR presidency, has vowed to work with the new leadership in whatever way possible for the growth of the organization.

He added, â€œWe all want to see the best for ALICOR in the next three years so we will support your leadership.â€

The elections were conducted by the Liberia Media for Democratic Initiatives, led by veteran journalist John Kollie.

ALICORâ€™s new leadership faces the task of improving conditions for its member stations to ensure the stations are more sustainable in their operations.

Most of these stations are confronted with enormous challenges ranging from limited power supply by telecommunication companies, lack of broadcast equipment, and limited capacity in revenue generation for sustainability, and retention of qualified staff.

The outgoing leadership tried to mitigate some of these challenges through donor supports but the challenges are still persistent.