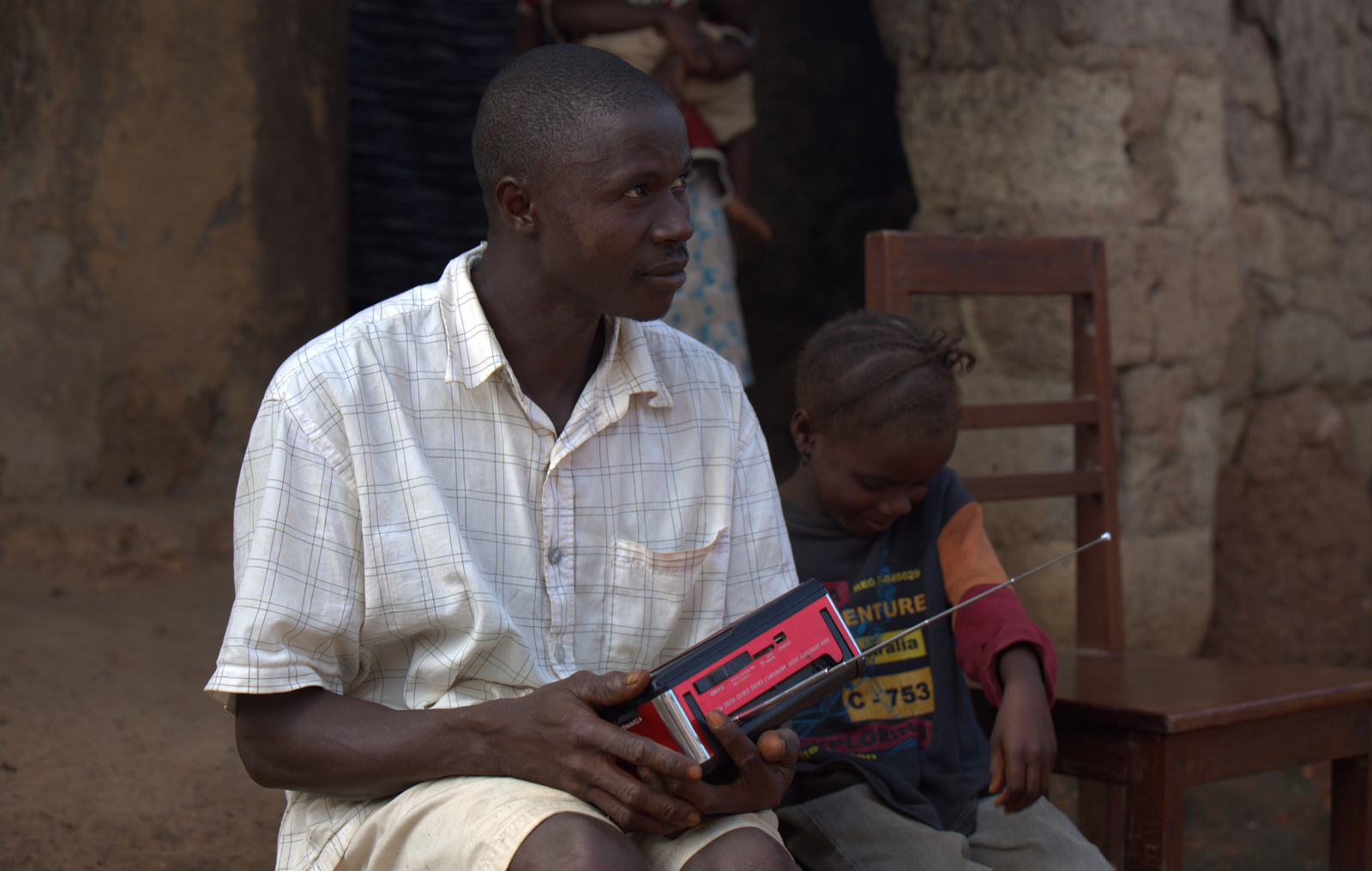 MONROVIA, Montserrado â€“ As the Ebola virus leaves Liberia, community radios have been praised for their efforts in combating the virus.

According to the IREX Chief of Party Bill Burke, community radios made significant efforts in educating rural dwellers on the virus.

Burke said the community radio stations should not be overlooked becauseÂ a large number of the rural population consume their broadcasts. Accordingly, he urged the stations to continue following the stories and making good reports.

Katelin Maher, the USAID Officer on Democracy, Rights, and Governance, said community radios are among the most trusted information sources in Liberia. She noted the role they played in helping quell rumors and delivering urgent life-saving public health messages.

Maher lauded community radios for helping families protect themselves from the virus. She pledged USAID’s continuous support to community radios through IREX, in order to improve information access for rural dwellers.

The president of the Association of Liberia Community Radios, William Quire, lauded the international partners for their support.

Quire said rural journalists faced challenges in getting to hard-to-reach communities affected by the virus.Â â€œLogistics was a major challenge. Journalists were forced to walk [to] distant places affected, in order to get our people informed about what [was] happening,â€ Quire said.

Quire thanked his colleagues for their efforts in keeping rural communities informed during the Ebola crisis. He urged them to keep focus and continue to report on post-Ebola stories. He said the lessons learned from the Ebola fight will enhance their reportage.

IREXâ€™s 2014 survey revealed that 89% of rural dwellers indicated that community radio stations were their primary source of information. The Liberia Civil Society and Media Leadership Program funded by USAID and implemented by IREX supports 20 community radios in eight counties. The counties are Montserrado, Grand Bassa, Bong, Lofa, Nimba, River Gee, and Bomi. Since 2010, IREX has provided partner stations with equipment, and technical and editorial support.

During the Ebola outbreak, IREX expanded its reach from 7 to 15 community radios through the partnership of PSI AND MERCY Corps under a project called the Ebola Community Action Plan. Because of this initiative, IREX currently partners with 30 stations to ensure that they receive up-to-date health information and assistance producing jingles, dramas and skits on Ebola for rural dwellers.