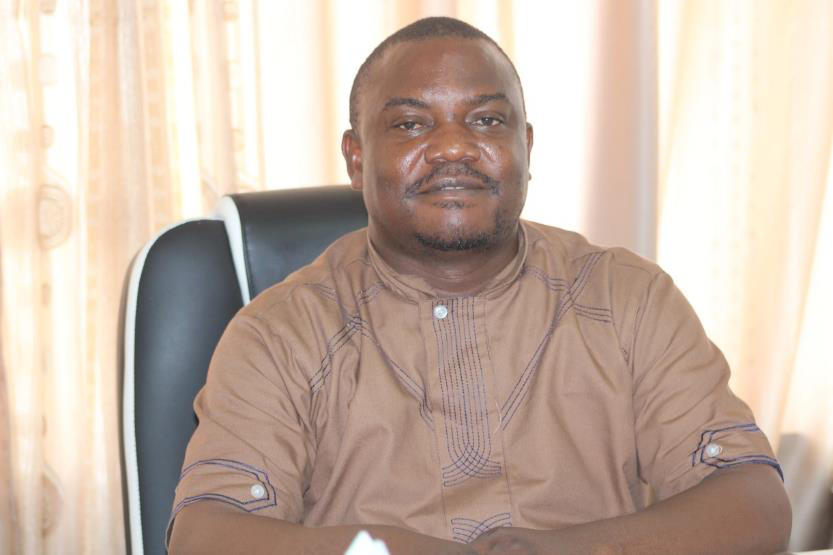 MONROVIA, Montserrado â€“ Liberiaâ€™s comptroller general is refusing to provide any information on the disbursement of US$200,000 appropriated for a feasibility study to be conducted on Liberiaâ€™s first military hospital.

After an initial investigation showed that officials at the Defense Ministry, the Ministry of Information, and the Ministry of State could provide no details on the study, The Bush Chicken requested information from Jangar Kowo showing whether the funds had been spent and to which government agency it had been provided.

However, Kowo refused to answer any questions on the matter or to provide the requested details.

â€œAs for money spent on the military, I am not authorized to make disclosure,â€ he said.

Kowo explained that he is not authorized to comment on matters pertaining to the military and other security apparatuses. He ended the interview by saying he would take no further questions.

Earlier, the comptroller general had told The Bush Chicken that he assumed that the Armed Forces of Liberia would conduct the feasibility study because it had an engineering battalion.

The Defense Ministryâ€™s Sam Collins had already told The Bush Chicken that he had no information about the hospitalâ€™s construction and that the Ministry of State had such information.

But Nathaniel McGill, ministerÂ forÂ stateÂ andÂ presidential affairs, when earlier asked about details of the feasibility study, simply responded, â€œYou can quote me, the site is suitable for the military hospital.â€ He provided no other details.

The local affiliate of Transparency International, the Center for Transparency and Accountability in Liberia, had criticized the amount allocated, saying it was unreasonable.

In the U.S., such studies usually cost several tens of thousands of dollars and rarely exceed US$100,000 unless other work, such as designing the structure, is included in the requirements.

Moreover, the cost of the study increases in a more complex regulatory environment, which means that in Liberia, where environmental and other laws are more relaxed, the study should cost even less.

Furthermore, if the armyâ€™s engineering battalion conducted the study, as government officials are presuming although no one has definitively said so, that should reduce the cost of the study significantly.

However, it is unlikely that the army has the expertise to undertake this study that would result in quality work. While the AFLâ€™s engineering battalion has had previous experience building a clinic extension and Ebola treatment units, the army has not constructed a hospital before. The vast majority of its past projects have to do with rehabilitating roads.

The highly inflated cost and the lack of transparency about the hospitalâ€™s feasibility study are notable given that on April 19, President George Weah published an opinion piece in the New York Times promising to promote transparency and to limit corruption.

â€œThe most effective way to improve the lives of the poor and reduce inequality is to ensure that government officials do not skim public resources,â€ Weah wrote. â€œI intend to use legislation and build upon our current code of conduct to limit conflicts of interest involving government employees, enhance transparency over public processes and punish violators.â€

However, in practice, this statement may simply be lip service.