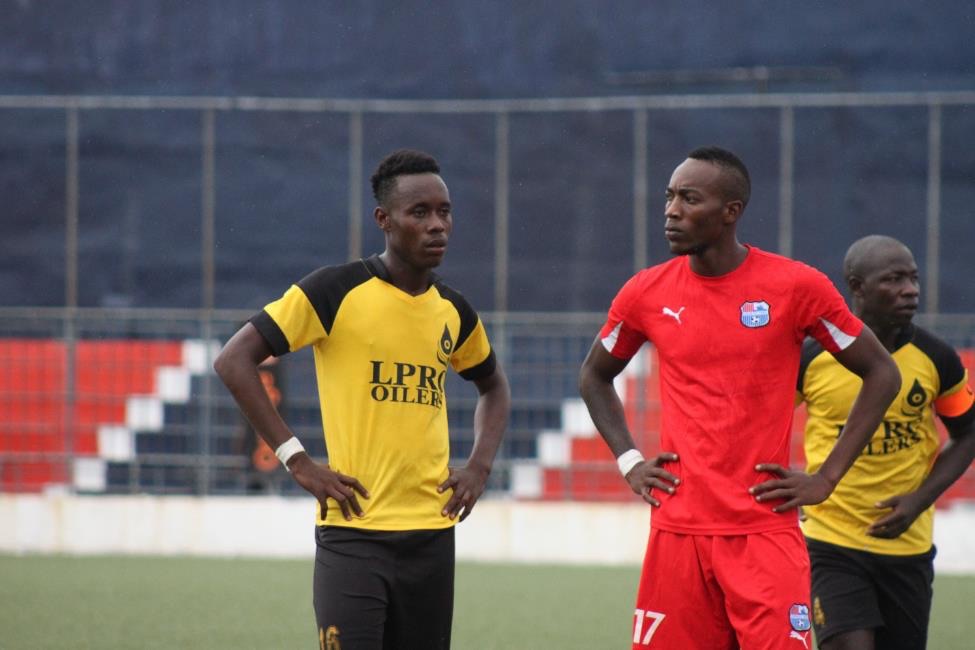 MONROVIA, Montserrado – The Confederation of African Football has released the draw for the 2019-20 African clubs continental competitions, the CAF Champions League and the CAF Confederation Cup, with Liberia’s representatives LPRC Oilers and LISCR Football Club being paired against clubs within West Africa.

Making their first continental appearance since 2006, the LPRC Oilers will play host to Generation Foot at the Antoinette Tubman Stadium in Monrovia before playing the return leg in Dakar. Like the Oilers, Generation Foot is the champions of the Senegalese top tier league.

The Dakar-based club won the 2018-19 league with 51 points after 13 wins,12 draws and a defeat in 26 games. It is only their second league title since their establishment in 2000. Their recent appearance in continental football was the 2018-19 CAF Confederation Cup, where they got eliminated in the first-round qualifiers. Generation Foot eliminated Mali’s Djoliba AC in the preliminary round before bowing out in the first round after 2-1 aggregate defeat to Hassania Union Sport Agadir.

Unlike Generation Foot that bowed to a single defeat, Oilers played the enter 2019 Liberia Football Association first division without conceding a single defeat in 22 games. They won 16 and drew six of their games to be crowned champions of Liberia top league for the first time since 2005. The Oil Boys will be making their first CAF Champions League appearance since their debut in 2006 where they failed to cross the preliminary round. However, the Oilers remain the only Liberian team to reach the group stage of a CAF club competition – doing so with the African Cup Winners Cup, which is now called the CAF Confederation Cup.

Meanwhile, 2019 Liberia FA Cup champions LISCR Football Club will be hoping to cross the preliminary round of a CAF club competition for their first time when they play Maranatha FC of Togo. The Shipping Boys have participated in three CAF Champions League and failed to get past the preliminary round. Their appearance in the 2019-20 CAF Confederation Cup will be the second after their debut in 2018 when they were knocked out by USM Bel Abbes of Algeria in the preliminary round.

LISCR Football Club faces an opponent that has made it as far as the second-round qualifiers of the CAF Champions. Maranatha FC made the progress in their last continental appearance, which was 2007.