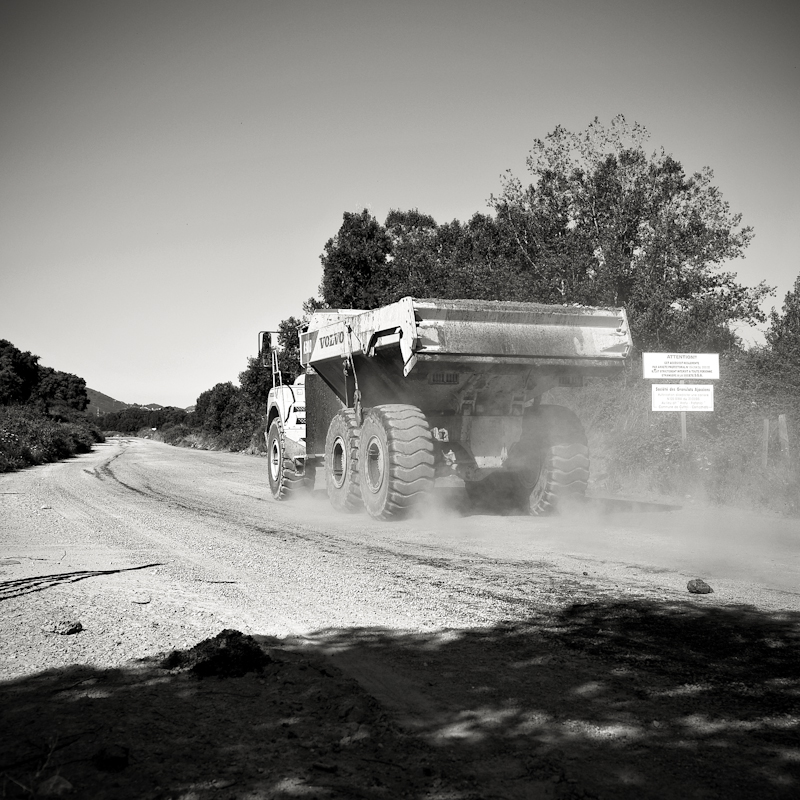 According to the Executive Mansion, Weah has now appointed the former LEITI head as an advisor on communications to the presidency. That appointment takes effect on September 16, 2019.

LEITI was established to promote transparent management of Liberiaâ€™s extractives industry, as part of a global standard, EITI. It was created by an act of the legislature in 2009.

Prior to his latest decision, Weah received criticisms from local and international organizations for removing Konah Karmo, who previously headed the LEITI secretariat.

The U.K.-based pro-transparency group Global Witness had strongly criticized the appointment, terming it as a violation of Liberian law and severely undermines the independence of a critical anti-corruption agency.

For over a year, the groupâ€™s extractive industries campaign leader, Simon Clydesdale, called on the president to immediately withdraw his appointment and allow Karmo to resume his duties.

Weahâ€™s latest decision also followed a visit of a team of EITI representatives and discussions with the Liberian government, more than one year since the countryâ€™s membership was suspended for failing to publish its EITI report for the fiscal period ending June 2016 on July 1 last 2018. The board had also rejected a request from the government to extend the reporting deadline.

The board announced that it denied Liberiaâ€™s request for an extension because a new steering group had not been constituted at the time. It also promised to lift the suspension only if the countryâ€™s outstanding EITI report is endorsed published within six months.

Although Weah finalized the reestablishment of the Multi-Stakeholder Steering Group in October last year, and the ninth EITI report was launched in January this year, Liberiaâ€™s suspension remains enforced.