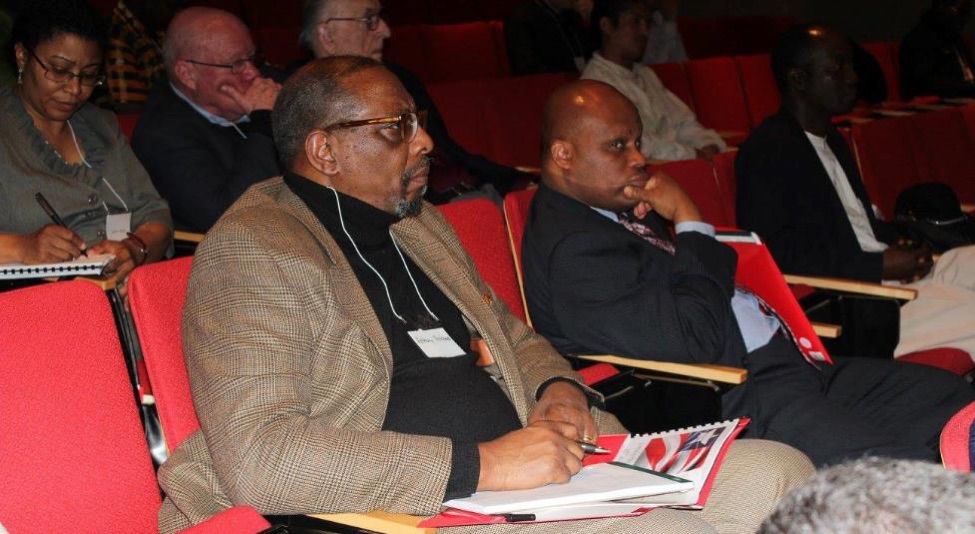 Cornell University’s Institute for African Development will host and cover the costs for this year’s annual conference of the Liberian Studies Association.

LSA is a non-profit scholarly organization that comprises of researchers in disciplines relevant to Liberia. The organization is expected to convene its 52nd annual conference next year. Cornell University had formally submitted a proposal to host and cover the costs associated with the event.

“IAD [the Institute for African Development] will cover the cost of the conference, including but not limited to conference venues, meals, and publicity materials associated with the successful execution of the conference,” the university wrote in a latter.

The university also offered to cover travel and accommodation of eight new “emerging scholars” that would be selected by LSA’s board.

Cornell has partnered to host previous LSA events and also collaborated for other Liberian initiatives, such as the Liberian codification process and the passenger listing of the African Repository.

LSA is currently headed by Danielle Tanaa Smith, who is also the current head of the Renee Crown University Honors Program at Syracuse University. Smith, along with her vice president, Samuel Toe, was elected during the organization’s 51st conference in April.