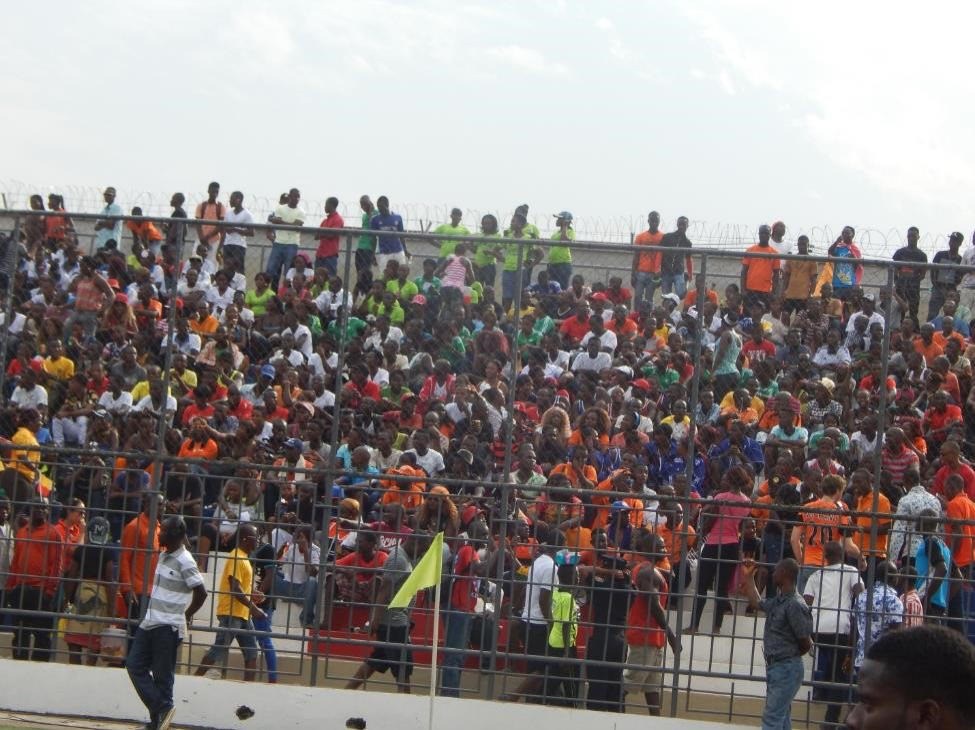 MONROVIA, Montserrado â€“ After several postponements, the Ministry of Youth and Sports has finally set the National County Sports Meet to kick off on Saturday, March 31, 2018 in Bong.

The National County Sports Meet is a national event where teams from Liberiaâ€™s 15 counties compete in a variety of sports. The tournament usually kicks off in early December and ends the first week in January to allow players return to their respective clubs for the new football season.

The deputy minister of youth and sports, Andy Quamie, confirmed the start date to The Bush Chicken, adding that the group stage of the County Meet will be played over a period of six days, ending on Friday, April 6. The games will then head to Montserrado for the quarterfinal, semifinal, and final matches, which will be played at the renovated Samuel Kanyon Doe Sports Complex.

The March 31 date is the fifth date that has been announced by the ministry for the 2017-18 Liberia National County Meet. Fans had initially been expecting to cheer their favorite teams and athletes on December 2, which was the first date announced for the opener of the 2017-18 National County Sports Meet. Meanwhile, the group pairings remain the same as well as the host counties.