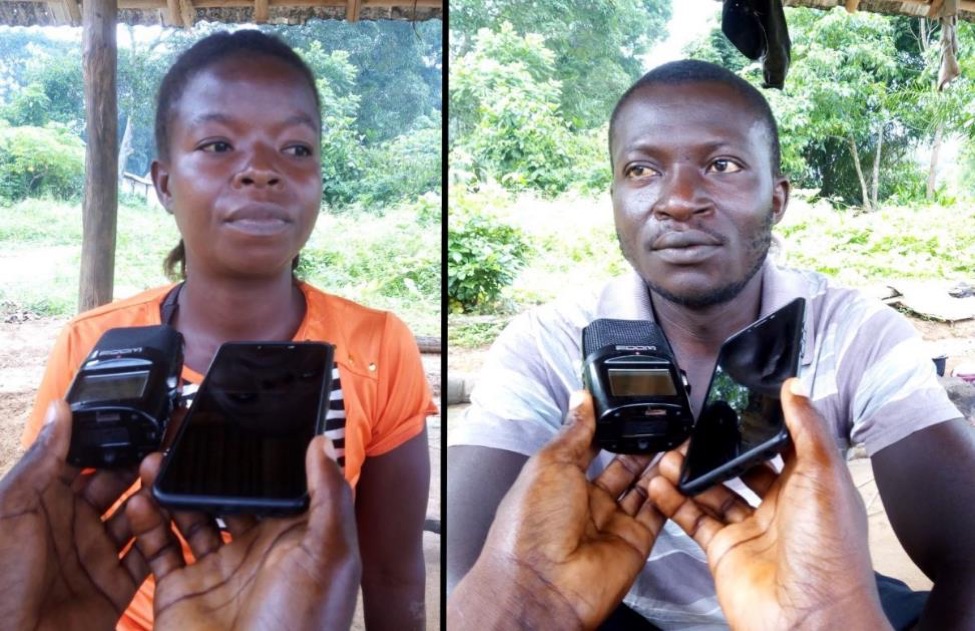 BUCHANAN, Grand Bassa â€“ For 12 years, Oretha George Sayoue and her husband Melvin Sayoue, residents of Grand Bassaâ€™s first district, have been trying to have a child of their own.

They have visited several hospitals to see if they can receive treatment that can make conception easier. However, that has not worked.

Oretha says her family has been stigmatized by community members and extended family members due to their infertility. In fact, she says she gets blamed for their failure to have a baby, even though her husband failed to have a child in previous relationships.

â€œThis is not my body, look at me; I am reduced because I worry too much,â€ the 37-year-old Oretha said. â€œSometimes my husbandâ€™s family jumps on me to fight because I am not bearing child for their son, so I worry over it every day.â€

The impact of not having a child becomes most apparent for Oretha and her husband when it comes to doing chores around the house.

â€œEven where we live, I am so embarrassed to send peopleâ€™s children because their parents can be complaining,â€ she added. â€œIf even they donâ€™t tell me boldly, I can see it on their faces, but I have nothing to do because I donâ€™t have a child. When I see other people with their children, I feel so bad, but only God knows the reason.â€

Despite the stigma, Oretha said her husband has been supportive of her and that has been the reason she has not quit the relationship: â€œI donâ€™t have any plan to leave my husband because he has been supporting me. I canâ€™t spoil his name.â€

Orethaâ€™s husband Melvin says the only issue he has had with his wife since marriage is the infertility problems.

â€œThe community we live in, when you try to send any of the children, they will say try to born your own,â€ he added. â€œEvery day, that song, they sing it all around us â€“ so it is embarrassing us.â€

â€œMy mother is old. She told me that she wants to see my child before she dies, but no way yet. We are even about to go to the hospital for treatment again. All the other places we went, they told my wife to do a cleaning up, but we donâ€™t have the kind of money they can charged us,â€ Melvin said.

â€œYour child is your future. Right now, I am 41 years old. I really need a child.â€

While infertility is often blamed on women in African societies, Dr. Patience Martor, an embryologist at the Liberian Government Hospital in Buchanan, said men can be blamed as much as women.

She added: â€œThere are lots of causes of infertility; we have causes that are directly involved with male and female factors. In Africa, we have some conditions like traditional practices, cultural practices, religious practices and even low-resource environments that [are] linked with high levels of infertility in women. Sometimes, it is genetic.â€

She said sexually transmitted diseases are also responsible for 85 percent of infertility cases seen in Liberia.

Gonorrhea and chlamydia, if untreated, can lead to complications that can cause infertility, Martor said.

â€œIt is advised that once you notice yourself to be suffering from infections, you [should] try to seek medical attention at the very early stage because once you waste time, you will just come from one stage to another until it becomes complicated. When it becomes complicated, some people even go for surgery to correct the mistakes of this kind of infection,â€ she said.

HIV/AIDS, she noted, can also affect the production of hormones in women and reduce sperm count in men.

Besides sexually transmitted diseases, Martor said other factors such as poor nutrition, old age, stress, smoking, alcohol, drugs, being overweight or underweight, and many other issues can lead to infertility.

â€œIf a couple is actually suffering from infertility, if they are diagnosed with infections, they should treat it, have regular sex, and visit the health facilities regularly,â€ Martor emphasized.

â€œThe awareness is now being carried out so that the government can see reason to be able to work along with the Health Ministry in having their own infertility center and if this happens, doctors can now see patients and determine who has the problem and [the] proper treatment plan can be done for them.â€ 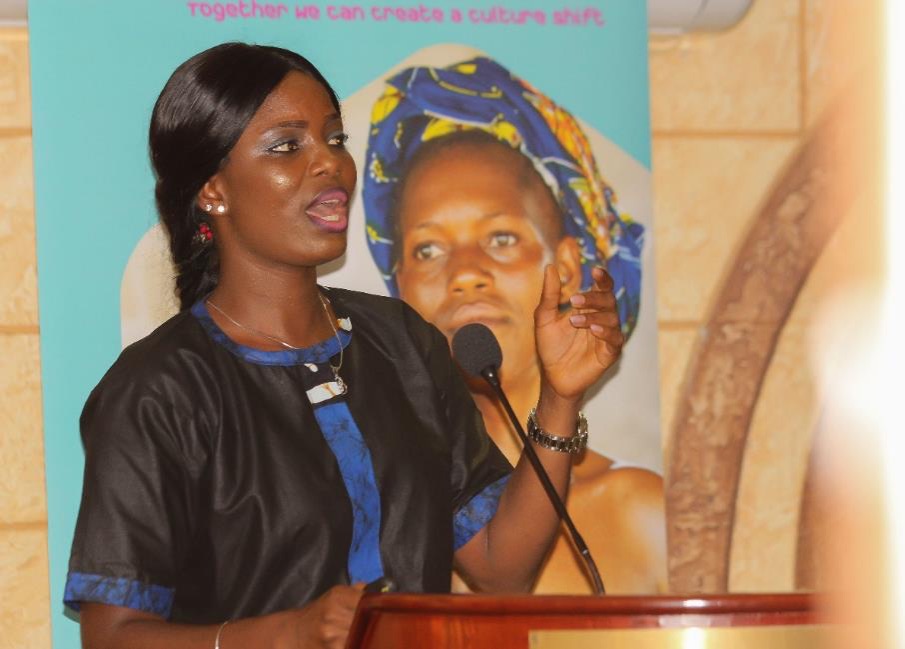 Unfortunately for Liberians, Martor said the country lacks a center that has the diagnostic tools, which makes it difficult for people to understand the cause of their infertility and the solution.

She called on the government to work with partners to establish a fertility center in Liberia.

Martor also called for an end to the stigma about infertility, especially as it pertains to women: â€œLet us know that infertility is a shared responsibility, so people should try to get tested with their partners if they are finding it difficult to conceive. To the males, it is advisable that they support their wives; the treatment journey should be shared by both partners.â€

According to the Global Trends in Reproductive Policy and Practiceâ€™s 2019 report, Liberia is among 63 countries that do not have Assisted Reproductive Technology or Treatment programs. ART refers to programs that can effectively treat infertility.

The report shows that despite the massive global expansion of ART services from 2005 to 2014, ART remains inaccessible in many parts of the world, particularly in Sub-Saharan Africa, Eastern Europe, mid-central and Southern Asia, and Latin America. Africa has a high prevalence of preventable infertility due to the high prevalence of sexually transmitted diseases.

The report further notes that, in Africa, establishing an enabling environment requires political commitment, health education, capacity building, low-cost ART, the empowerment of women, and the international collaboration of all stakeholders.

Liberiaâ€™s deputy minister for health services, Dr. Francis Ketah, recognized the limitations in infertility services in Liberia, but noted that there were some capabilities: â€œWe cannot do in-vitro fertilization and other things, but we can do analysis to know whether someone is fertile or infertile. We do not have a hospital completely dedicated, but most of the doctors have the ability to do that.â€

He also said a Ghanaian doctor usually visits Liberia and conducts infertility tests at a private health facility in Monrovia, sometimes taking the patient to Ghana for treatment.

He noted that running an equipped and quality health system as a country has huge financial implications, which requires prioritizing which services the government can offer.

â€œThere is so much that comes into running a health care system,â€ Kateh said. â€œIf you compare the United States that people talk about, every year they spent close to almost US$18 trillion to run their health care service. Health care service is not cheap.â€