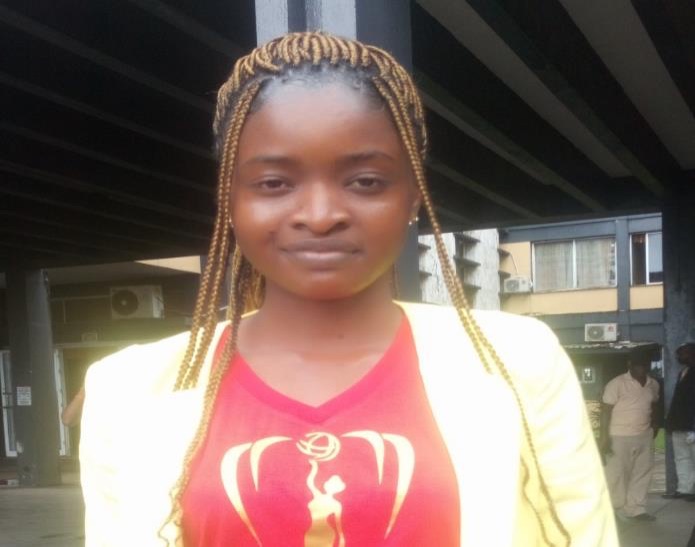 MONROVIA, Montserrado â€“ Monrovia City Court judge Ernest Bana has dismissed a contempt charge against the 2017 Miss Liberia, Wokie Dolo, for her alleged refusal to appear before the court after it issued series of summons to answer to an allegation of infringing on intellectual property rights.

Dolo had apparently ignored the courtâ€™s order to appear before it after two separate summons were served to her on August 4 and 12.

Judge Banaâ€™s decision to dismiss the charge of contempt of court against the beauty queen comes after listening to the legal arguments of both the defense and prosecution lawyers on August 14.

Dolo denied being served the summons as mentioned by the court in its contempt writ issued on Tuesday.

â€œI was surprised early Tuesday morning on August 13, when a court sheriff, only identified as Toba, called to inform me that a summon for contempt was issued for me,â€ she said.

â€œThe two writs of summon that led to the summon for contempt was not served. I didnâ€™t see it, [nor] did anybody from the court call me, as they did in the last one.â€

In his ruling to dismiss the charge of contempt, the judge said the court cannot hold the defendant in contempt because the sheriff asked to serve the summons did not show any proof of the two summons being served to the defendant, or that the summon was received by a representative of her institution, La Queen Entertainment.

â€œTherefore, and in view of the foregoing, the contempt proceeding against Wokie Dolo before this court is hereby dismissed,â€ Bana said.

The Ministry of Information, Cultural Affairs, and Tourism have filed a complaint against Dolo for illegally collaborating with La Queen Entertainment and Ghassan Rasamny of Cape Hotel to host a contest named â€˜Miss University Africa Pageantâ€™ after the ministry denied her the permission to do so.

The assistant minister for tourism, Princess Turkolon, claimed that Dolo could not be granted the permit to host the contest because her tenure as Miss Liberia had expired. Dolo challenged the claim against her legitimacy by the ministry. She won the Miss Liberia title after winning a contest in 2017. Since then, the ministry has failed to host a contest that would produce a new Miss Liberia to succeed her for the crown.

She also claimed that the authority to host the Miss University Africa contest was given to her by the committee responsible for the event.

Miss University Africa was established in 2010 as a non-bikini pageant comprising of 54 African countries aimed at discouraging indecent dressing, promoting cordiality among African nationals, and empowering African women to believe in themselves to become better leaders on the continent.

The organizing committee had also issued a disclaimer against the governmentâ€™s complaint against Dolo, stating that the franchise to host the pageant was given to her, rather than what the Information Ministry has claimed.

The organization disclosed that it has also officially communicated with Information Minister Eugene Nagbe and his assistant for tourism, to the effect.