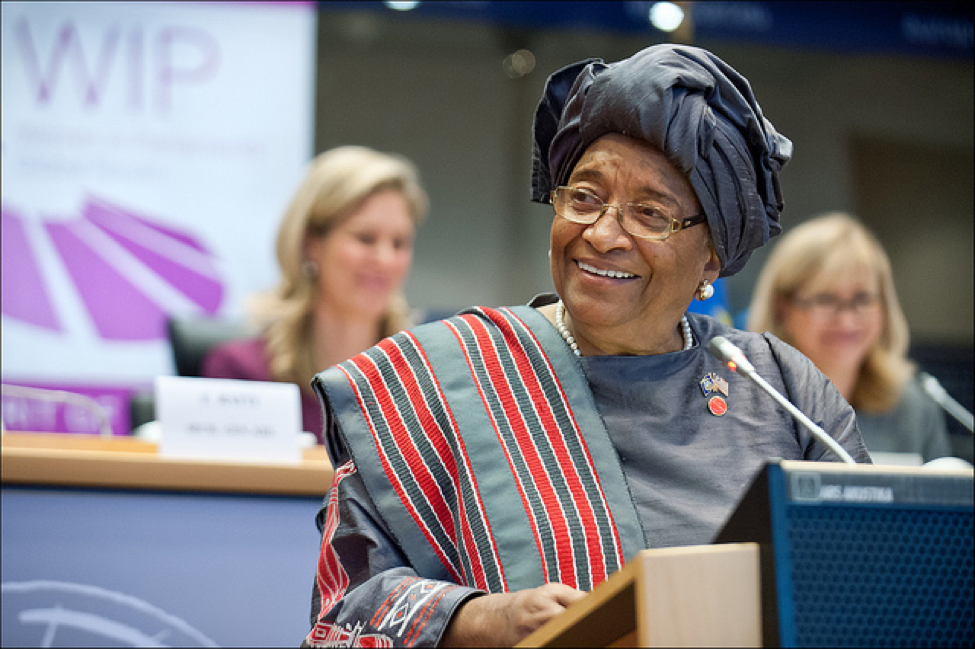 The defense lawyer had told the court that since his client was facing criminal prosecution based on the governmentâ€™s claim that the defendant amended Section 75 of the Public Procurement and Concession Commission Act to favor Sable Mining, he wanted the former president subpoenaed because she has the original copy of the act.

However, the governmentâ€™s prosecution lawyers resisted the request, as they said those documents had already been submitted into evidence by the defense, thus the request was only meant to delay the proceedings.

The prosecution requested the court to deny and dismiss the petition. It added that the action would also bring the former president to public disrepute.

In his Tuesday ruling, Judge Gbenewelleh denied the defenseâ€™s request, stating that the office of the presidency is not limited to an individual and that the section of the law in question was received by the former president and approved, passed, and printed into Law.

He further noted that any law or bill was that appeared in the past was not a private document of the former president to still be in her personal possession after her tenure had ended. He said the court would subpoena the current administration, rather than the former president.

At the same time, Sen. Sherman, who is also the defenseâ€™s first witness in the bribery case, has accused Sirleaf of witch-hunting him.

â€œI am 66 years old, and all my life I have never experienced nor seen any political witch hunt as this case is,â€ Sherman said.

He said the former president exposed how the government sometimes unjustifiably and illegally charged individuals in her recent interview with Aljazeera, something he said he is a victim of. Sherman claimed that Sirleaf used US$4.5 million through the National Security Agency to target him.

The senator further stated that the funds were used to ensure he was taken through a trial, in addition to paying local media agents to raise public sentiments against him and others named in the Global Witnessâ€™ report.

The Grand Cape Mount senator was testifying in court on Monday on allegations of receiving over US$455,000 to bribe his colleagues in the legislature prior to the arrival of Sable Mining in Liberia.

Sherman said the 25-page report by the global corruption watchdog only dedicated 11 pages on Liberia and did not contain proper investigation on investment laws.

The senator further pleaded with the judge to reconsider his indictment: â€œYour honor, I ask you to please go back to the record of this court and read the June 6, 2016 indictment and ask yourself if this evidence that was submitted to the grand jury was sufficient to establish probable cause for the commission of these crimes.â€ 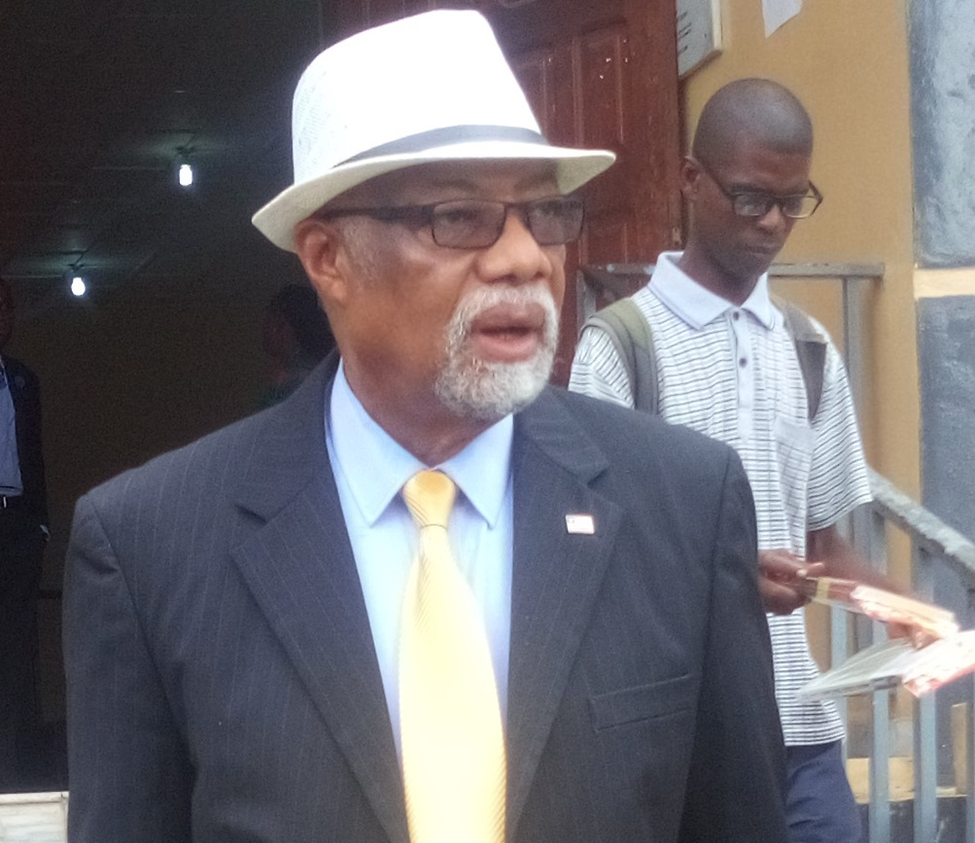 Sherman, along with other former officials, including former House Speaker Alex Tyler, former National Investment Commission board chair Richard Tolbert, and seven others were indicted in 2016 for allegedly receiving over US$900,000 in bribes from Sable Mining in order to change the PPCC law to favor the company to win mining rights over Lofaâ€™s Wologissi Mountain.

They were charged with bribery, economic sabotage, criminal facilitation, solicitation, and conspiracy. They have all denied the charges.

The Sable Mining corruption was previously exposed by Global Witness in 2016 and copies of the alleged email exchanges between Sherman and Sable Mining were presented to the court as evidence by the prosecution.

The prosecution lawyers also resolved to drop charges against Sable Mining and its executive, Andrew Groves, due to a lack of adequate evidence to link them to the trial. But the defense lawyers strongly resisted the decision. The judge is yet to rule to the request.